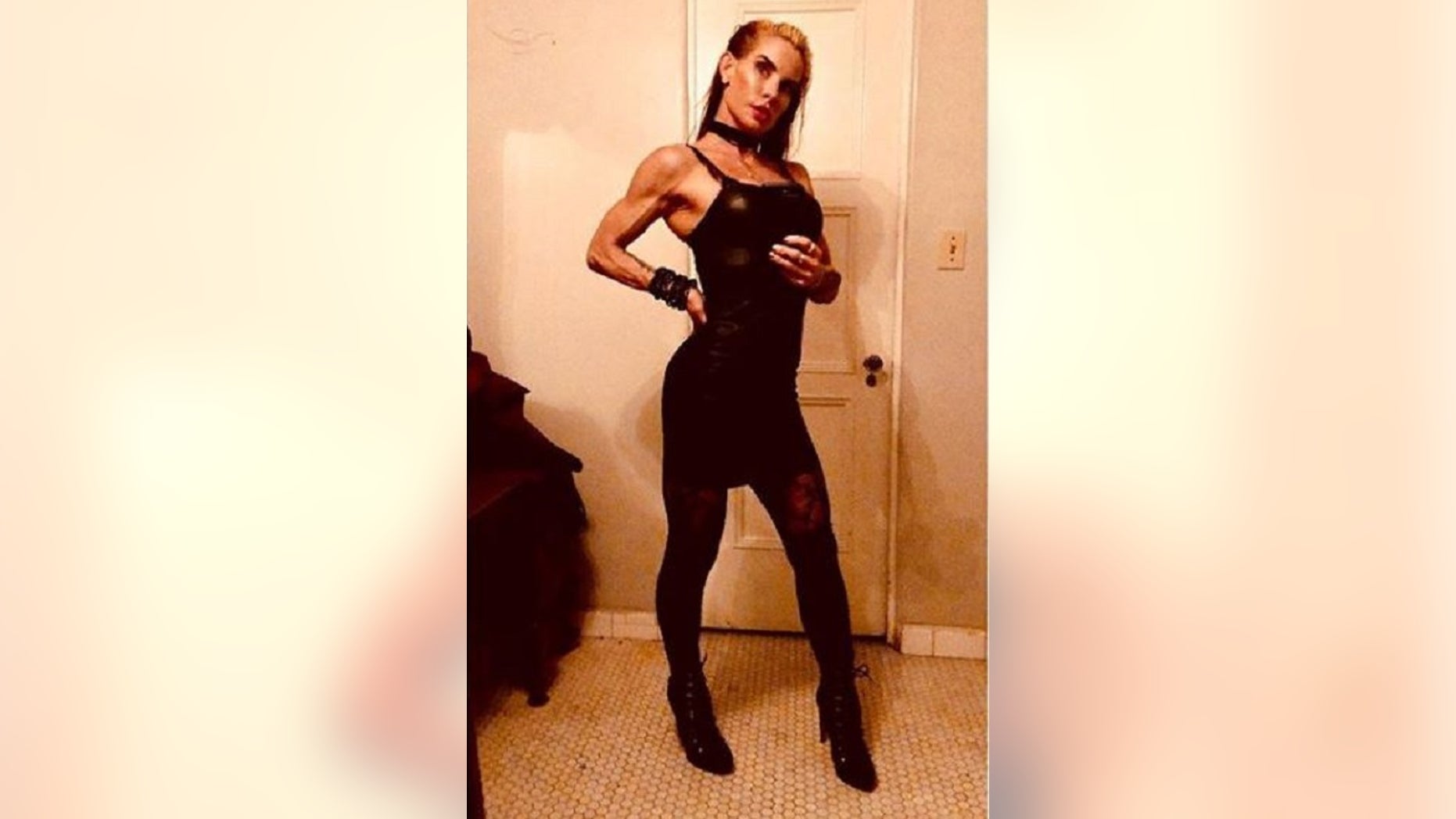 Celebrity fitness trainer Amanda “Mandy” Blank was found dead in the bathtub of her Los Angeles home this week, officials said. She was 42.

Blank was discovered Monday by a housekeeper and was pronounced dead at the scene after paramedics arrived, TMZ reported.

No drugs or alcohol were found at the scene, the report said, citing sources.

An autopsy and toxicology test will determine the exact cause of death, according to the report.

A source told the New York Daily News that there was no foul play suspected “at this time.”

No other details were immediately available.

“I’m absolutely shocked, for sure,” fellow fitness personality Annette Milbers told the Daily News. “We messaged last week. She always made other people feel great, and she had reached out to me because I competed. She said how proud she was.”

Blank was also a bodybuilder, becoming the youngest competitor to win the International Federation of Bodybuilding and Fitness World Championships in 1999, People reported.

She has worked with celebrities including Alex Rodriguez, Mickey Rourke and Jordana Brewster, according to her website.

The fitness guru also appeared in the covers of Oxygen and MuscleMag.

The 3 Best Flat Irons for Natural Hair, According To a Celebrity Hairstylist