Celine Dion’s mum, who was known affectionately in Canada as “Maman Dion,” reportedly passed late Thursday surrounded by her family and friends, according to TMZ. The Dion matriarch had 14 children, who she raised with her husband, Adhemar, in Charlemagne, northeast of Montreal.

According to the same publication, Therese’s eldest child Claudette Dion revealed last year that her mother had been dealing with significant health problems which is claimed to include memory loss, loss of vision and hearing impairment.

Therese was a star in her own right as she was the host of a cooking show for Canadian-French language channel TVA.

Celine has yet to break her silence on the death of her late mum on public social media.

On Mother’s Day, Celine paid tribute to her mother on Instagram. 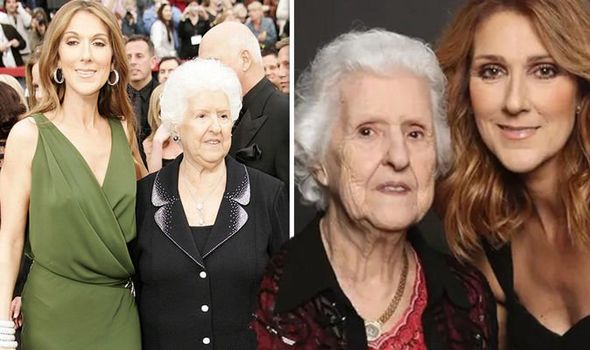 In view of her 3.8 million followers, the singer wrote “Now more than ever, I realize the importance of a mother’s role. Not only did you give me life, but you also wrote my destiny. I love you Mum.”

In another post, Celine shared a tribute snap of the pair sat on a private jet as she praised her mother’s strength.

She wrote: “Maman, if I could be half as strong as you are, this would be my biggest accomplishment. I know you put all of your dreams aside to raise a family. When you wrote my very first song, “It Was Only A Dream” who knew that it would become a reality? Happy Birthday! I love you! – Celine xx.”(sic)

Her mother was born Marie-Therese Tanguary and was raised in La Tuque, Canada with her parents. 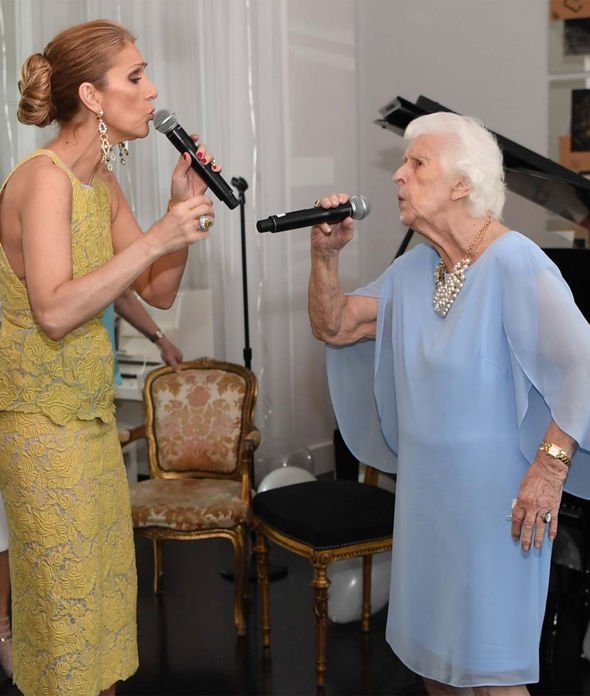 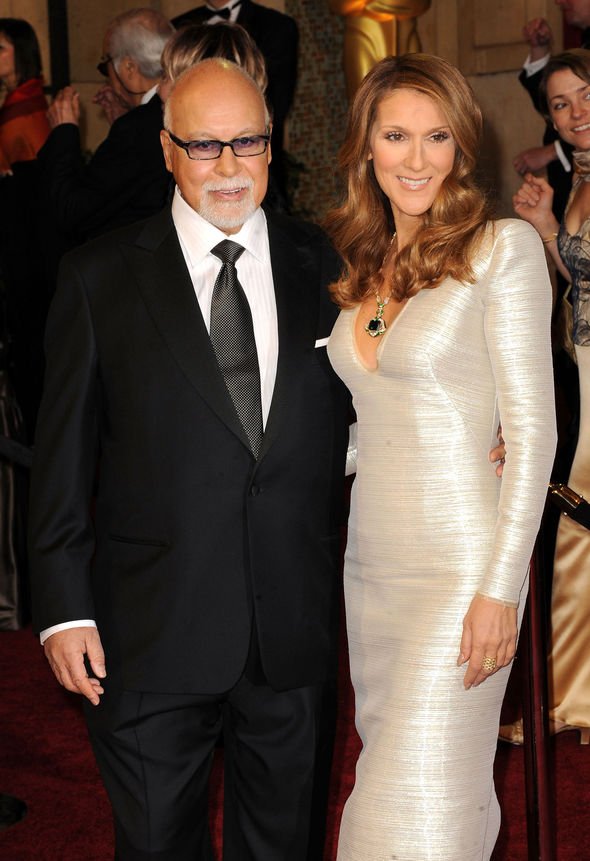 She went onto marry Celine’s father Adhemar and the couple settled in Charlamagne in the 1950s, where they raised their 14 children.

Unsurprisingly, music occupied the family’s lives with Therese playing the violin and Adhemar playing the accordion – in addition the whole family could also sing.

It was Therese who wrote Céline’s first song, It Was Only A Dream, which she sent to impresario Rene Angelil, in the hopes of convincing him to take her teenage daughter under his wing.

Celine went on to date then wed René Angélil in 1994.

They had three children together: Rene Charles, aged 18, and twins Nelson and Eddy, aged nine.

Celine has been vocal about her mourning and even shared a tribute to Rene on the four year anniversary of his death.

Taking to Instagram, she wrote: “There is not a day that goes by without me thinking about your beautiful smile. We miss you, thank you for watching over us my love. I love you. Céline xx.”(sic)

Rene died four years ago after he suffered a long battle with throat cancer.

Celine is currently on her Courage World Tour and is scheduled to perform in Miami this weekend.

The singer is a global superstar and has a huge catalogue of hit songs which led to worldwide fame including My Heart Will Go On and I’m Your Angel.