The next One Tree Hill reunion might be a little awkward. Chad Michael Murray seemingly shaded ex-wife Sophia Bush after she made some less than flattering remarks about their relationship and subsequent divorce.

“Do u know what I do every morning?” the 36-year-old actor tweeted on Thursday, June 14. “Wake in my loving family’s embrace, make coffee & breakfast 4 the kiddos with my wife. Read 1-2 chapters in the Bible 2 start the day off right. Then we plan how 2 fill the day with love 4 my family & brethren. It’s so simple yet so fulfilling.” Murray is married to actress Sarah Roemer, with whom he shares two kids. 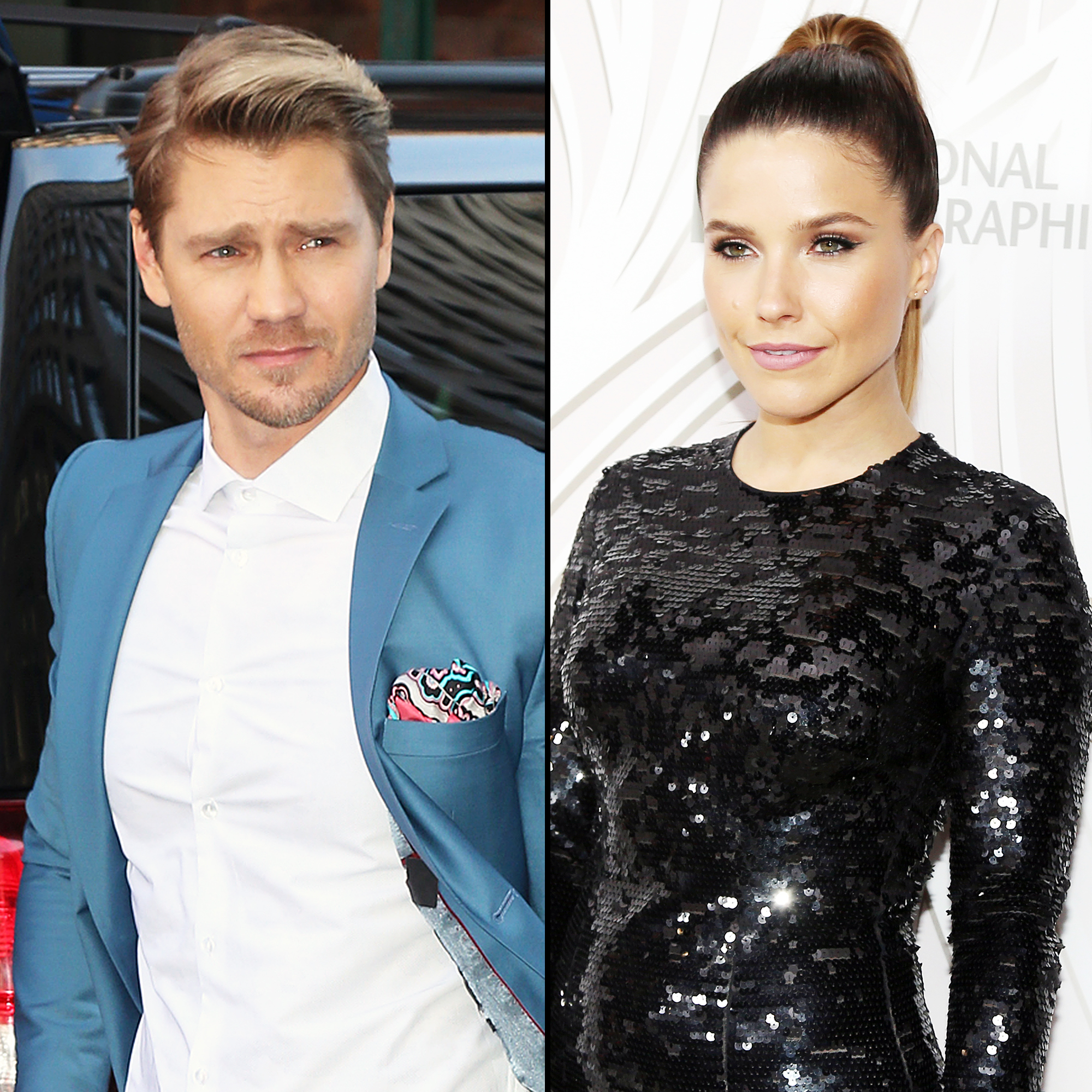 Minutes later, Bush, 35, tweeted an earlier statement she made about her headline-making interview with Andy Cohen, in which she claimed she didn’t actually want to marry Murray. “Gonna go ahead & leave this here in case you missed it in the early morning EST hours,” she wrote. “It would be so lovely to have substantive conversations, which I work my ass off to turn away from typical gossip fodder, be looked at wholly, rather than milled for pull quotes. Not having it.”

When another Twitter user questioned why the Chicago P.D. alum would even answer questions about her marriage to Murray, the actress replied: “If you DON’T answer the question, you’re ‘clearly still bothered.’ If you DO (barely) answer the question — while making fun of yourself btw — you ‘obviously can’t let it go.’ Gee isn’t it fun being a lady?!”

Murray also shared a GIF of Pinocchio’s nose growing along with the tweet: “Gosh I love cartoons. Entertaining, educational & make great GIF’s.” His ex notably stars in Incredibles 2, which she was promoting at the time of her sit-down with Cohen.

Roemer even chimed in, sharing a meme on Instagram that poked fun at Bush’s remarks. “Wait a second…my producers also made me marry Chad Michael Murray!” the image read.

Bush rehashed her short-lived marriage to her One Tree Hill costar during an interview on Radio Andy on Wednesday, June 13. “It was not a thing I actually really wanted to do, but you know, it’s cool,” she told Cohen. “Ladies have to learn how to take up space in the way that men are taught they are entitled to.” 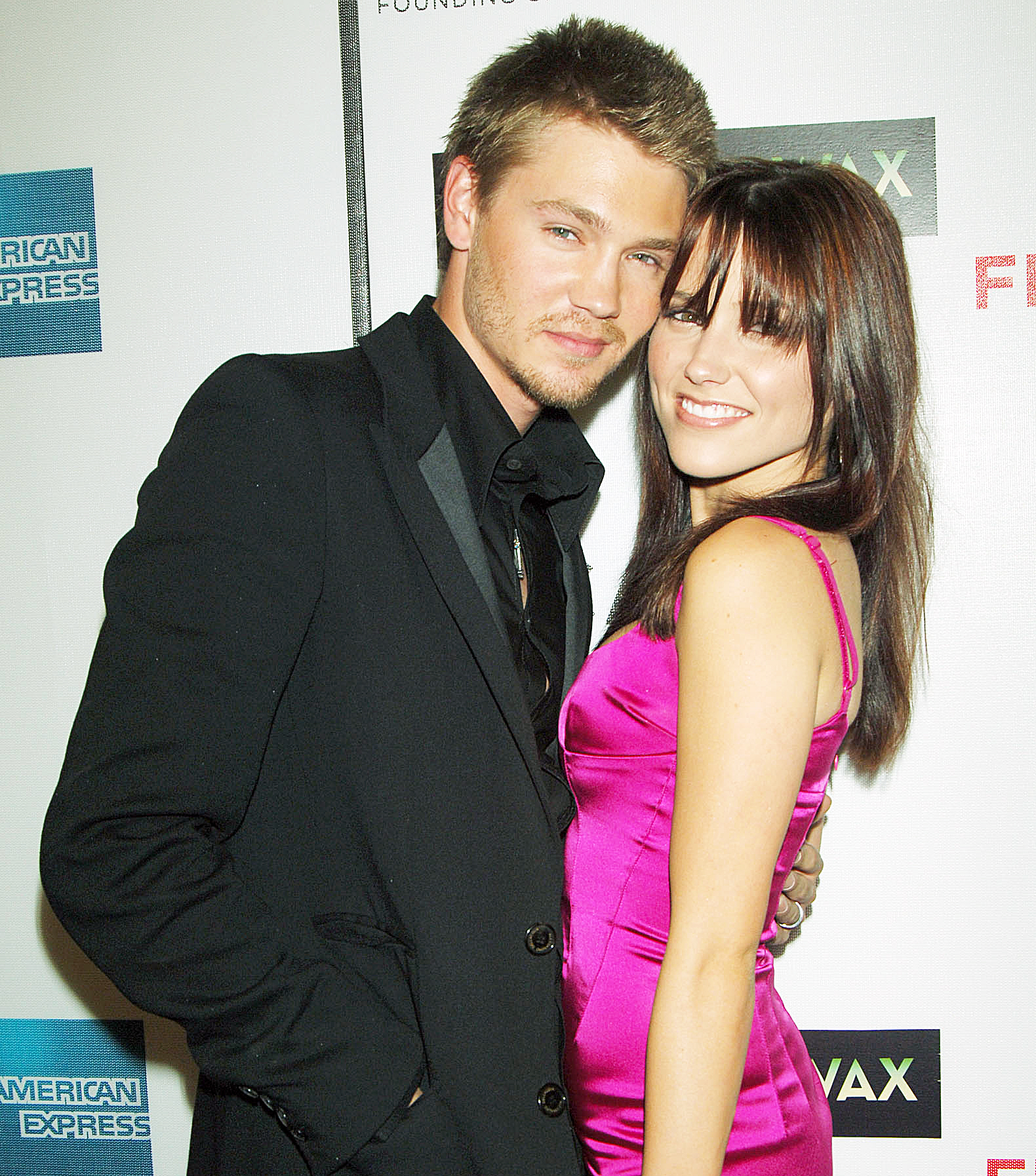 When pressed about why she got hitched if she didn’t want to, Bush reasoned: “Because how do you let everybody down, and how do you — what’s the fight? And when you have bosses telling you that you’re the only person who gets a person to work on time, and 200 people either get to see their kids at night or they don’t because our days start on time.”

Murray’s rep released a statement to Us Weekly earlier on Thursday slamming Bush’s claims. “This story is ludicrous. Chad conducts himself in a completely professional manner and would never marry for any reason but love,” the statement read. “Thirteen years since his divorce from Sophia, he has a very happy family life with his wife and children. He has completely moved on and doesn’t feel the need to engage in this type of behavior.”

The actress clarified her remarks on Twitter Wednesday night: “Don’t twist people’s words, y’all. If it wasn’t clear, I was making fun of MYSELF. And if all the years that have passed haven’t made it WILDLY clear that we’re all grown ups who’ve become the best versions of ourselves, then I just don’t know what to say. And PS, if my teasing MYSELF on the radio today — for my past — hurt anyone’s feelings, I am sorry.”

Bush and Murray tied the knot in April 2005 while starring on One Tree Hill as Brooke Davis and Lucas Scott, respectively. They separated five months later, and their divorce was finalized in December 2006.