The Chainsmokers and Halsey paid tribute to Avicii during the 2018 Billboard Music Awards on Sunday, May 20. The trio took the stage to present the award for the Top Hot 100 Song, but beforehand, they spoke about the DJ, who tragically died last month.

“Before we get to the next award, we’d like to take a moment to talk about our friend Avicii,” Alex Pall said at the MGM Grand Garden Arena in Las Vegas. 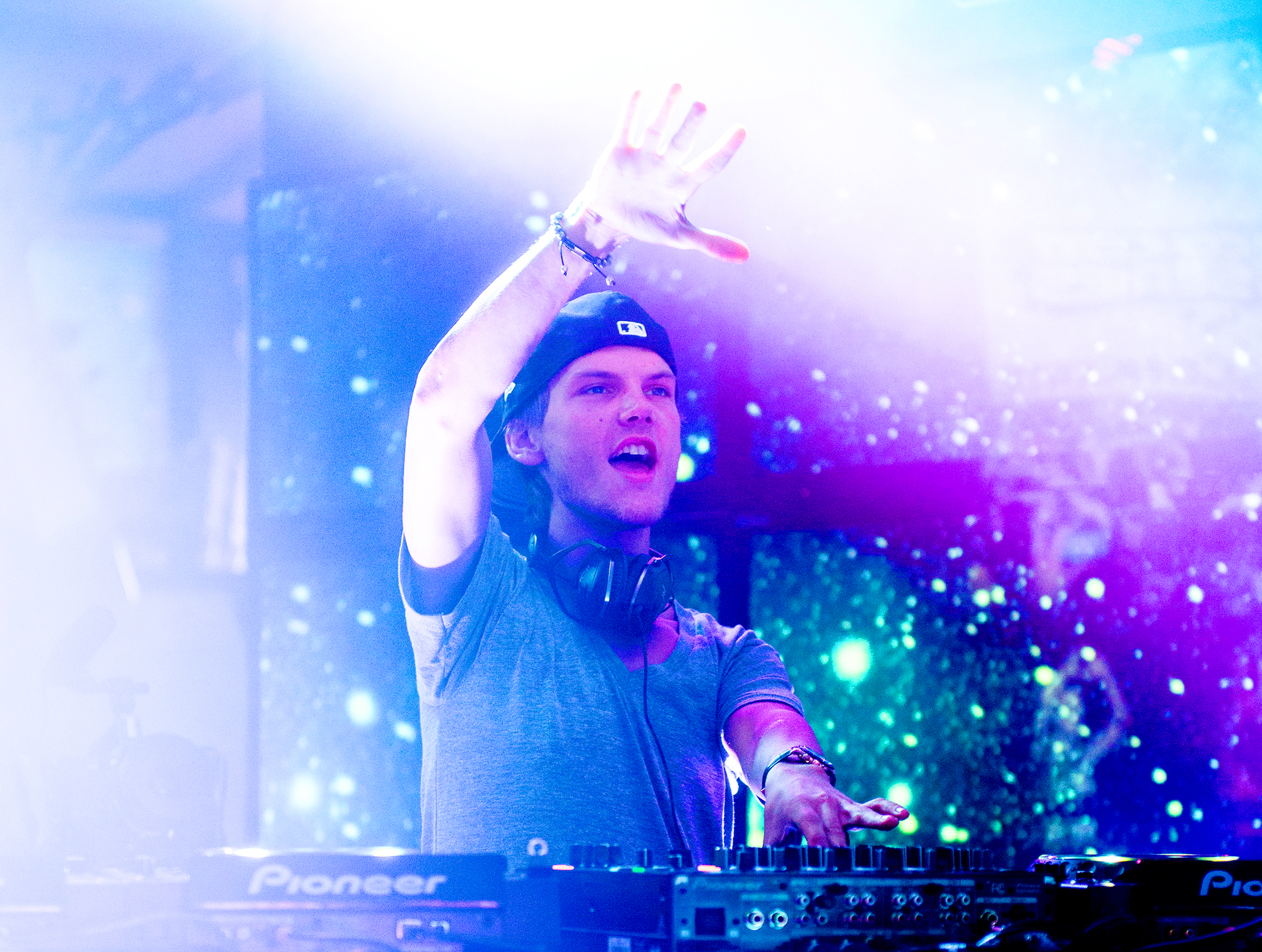 “His passing was a great loss for the music world and for us,” Drew Taggart added. “He was an artist who inspired so many in so many ways, and simply put, he meant so much to us and everyone in the EDM community.”

Halsey chimed in: “Everyone who worked with him would agree that he was such a joy and it makes this tragedy all the more painful. It’s a reminder to all of us to be there and to support and love all of our friends and families who may be struggling with mental health issues.” 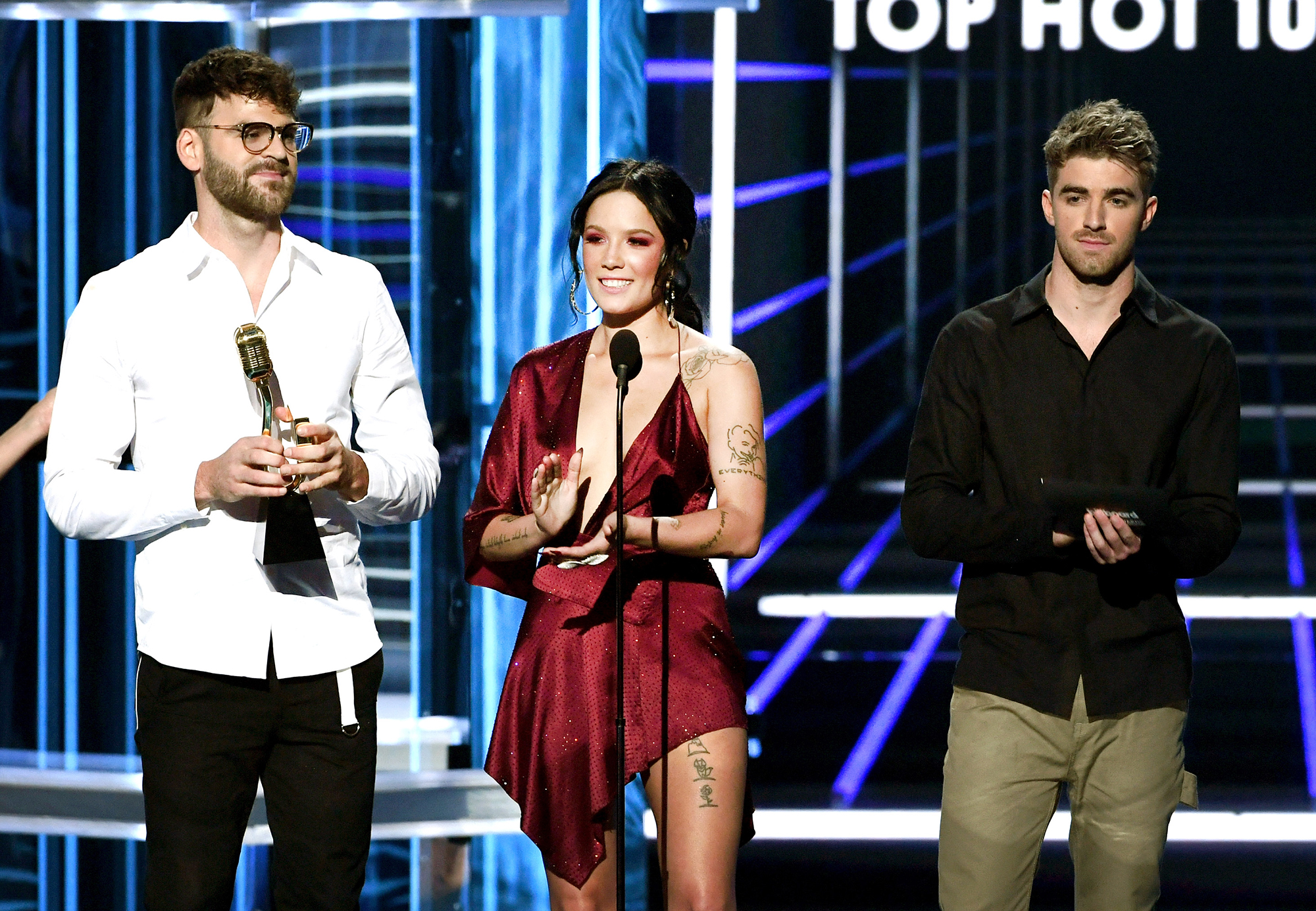 The “Bad at Love” singer, 23, then shared an Instagram photo of the moment along with a message. “It was an incredibly amazing moment to honor @avicii with @thechainsmokers at this year’s @bbmas,” she captioned the snap on Sunday. “I know we all looked up to Tim so much and had an undying amount of respect for him and his contributions to not only EDM but the face of pop music as well. We love you.”

The Swedish DJ, whose real name was Tim Bergling, was found dead at the age of 28 in Muscat, Oman on April 20. The “Wake Me Up” creator, who retired from touring and performing in 2016 due to health issues, had previously spoken about his struggles with anxiety in his 2017 documentary Avicii: True Stories.

Following the news of his death, his family released a statement to Us Weekly. “We would like to thank you for the support and the loving words about our son and brother,” the statement read. “We are so grateful for everyone who loved Tim’s music and have precious memories of his songs. Thank you for all the initiatives taken to honor Tim, with public gatherings, church bells ringing out his music, tributes at Coachella and moments of silence around the world.”

His family also gave a statement to the Associated Press saying that the musician “wanted to find peace.”

“When he stopped touring, he wanted to find a balance in life to be happy and be able to do what he loved most — music,” the statement read. “Tim was not made for the business machine he found himself in; he was a sensitive guy who loved his fans but shunned the spotlight. Tim, you will forever be loved and sadly missed. The person you were and your music will keep your memory alive.”