Home » Celebrities » Chanel Iman And Sterling Shepard Split After Three Years Of Marriage: A Timeline Of Their Relationship 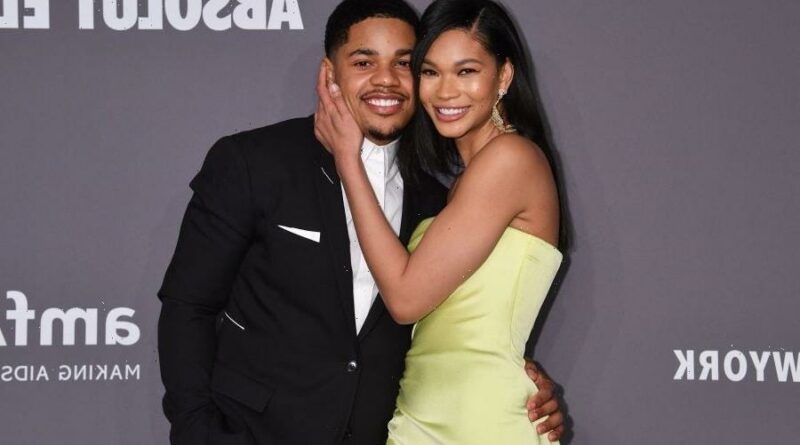 Model Chanel Iman and her NFL-playing beau Sterling Shepard have called it quits. Us Weekly initially broke the news, with a source claiming the couple were getting divorced and “are going to try and remain civil and friendly towards each other.” TMZ Sports would go on to confirm the news, claiming that Shepard filed documents to end the marriage back on June 7, 2021. This news comes amid rumors that have been persistent for months that the couple were on the outs because Iman deleted all of the photos of Shepard from her Instagram account. A glance through his IG also shows that he deleted her presence from his page as well.

The beauty, 31, and athlete, 28, met in 2016 and wed in 2018. They share two daughters. This was the first marriage for both parties, though Iman had previously been in high-profile relationships with rappers A$AP Rocky and Tyga.

We’re sad to see that these two seem to be officially going their separate ways. For a look back at better times, check out their relationship timeline below.