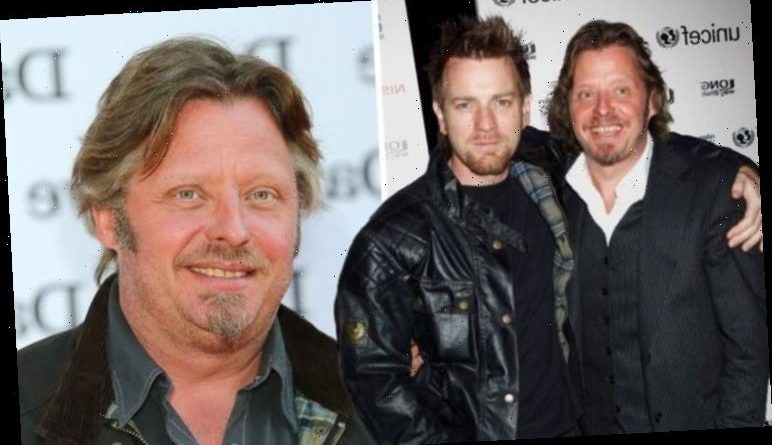 Charley Boorman has become known on-screen for his friendship with actor Ewan McGregor, as they travel alongside each other in their hit TV series. Today, Charley will join James Martin as he talks of their latest series Long Way Up, but what is known of their friendship off-screen?

Charley and Ewan first hit our screens in their 2004 series, Long Way Round, which saw the pair experience the many different cultures across Europe and Asia.

The friends later joined each other for a second travel series in 2007 called Long Way Down.

However, the pair have since admitted that after the series made its debut, their friendship began to break down.

Ewan told The Irish News last year: “Charley and I had drifted apart somewhat over the years since we did Long Way Down, due to the fact I’d moved to America and Charley was very busy. 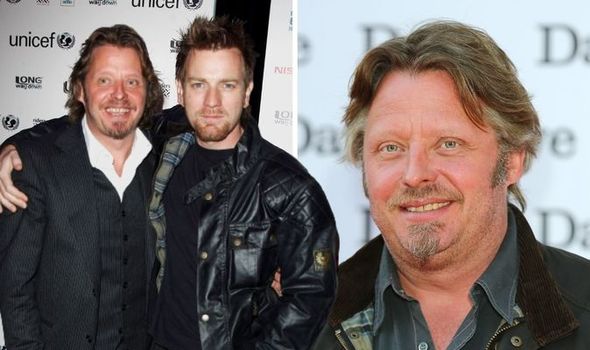 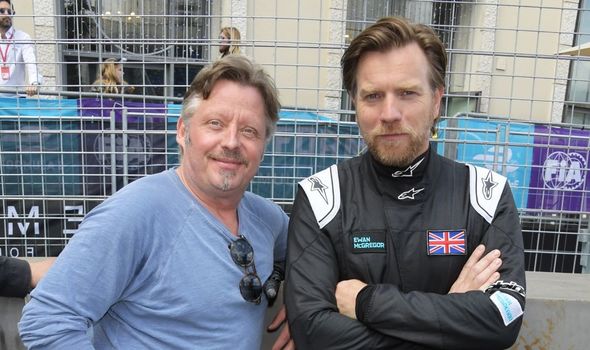 “He’d shot some other television shows, and he was doing a lot of touring with other people on motorbikes.

“So, when I was working in London or I came over to visit family in London, Charley was often just not there.”

The actor added: “There was no falling out or anything, we just sort of drifted apart.”

Ewan went on to talk of how it wasn’t until Charley had a motorcycle accident in 2016 that he and Charley settled their differences. 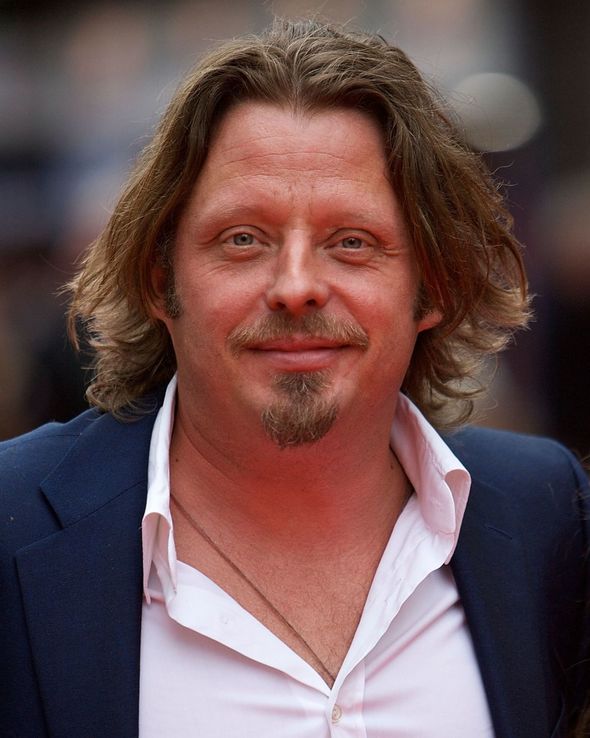 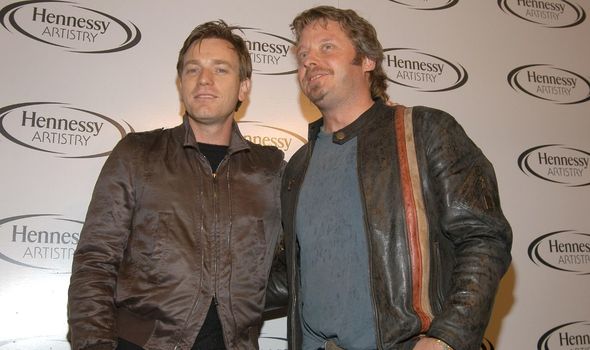 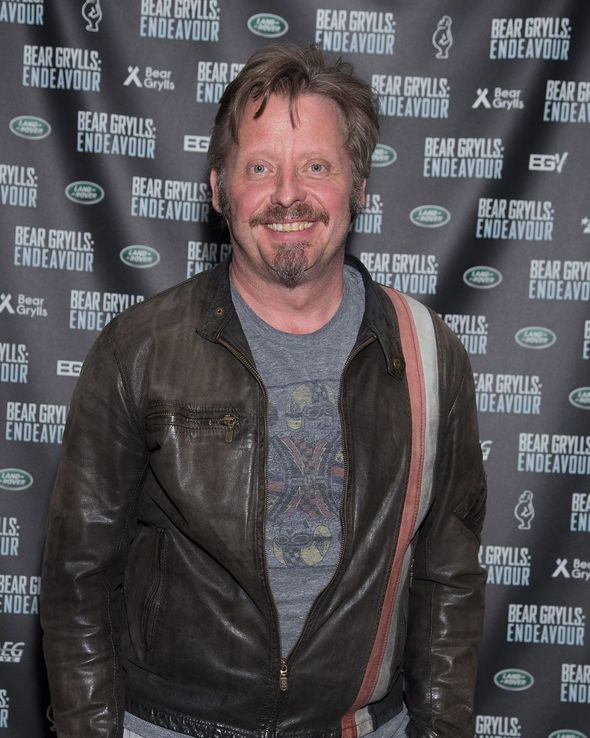 He explained: “Charley had a very terrible motorcycle accident in Portugal and I think it sort of reminded me that you can’t let these important friendships in your life drift and you’ve got to look after them.

“As soon as I was able to, I got to see Charley in London, and then we picked right up where we’d left off.”

In a separate interview with the Metro, Charley added: “It’s funny, we hadn’t seen each other for ages, but as soon as we met again recently, we just carried on in exactly the same way.

“Absolutely nothing had changed. All we did was talk about motorcycles. It was lovely!”

The pair have since returned to our screens in their 2020 series Long Way Up, which sees the pair back on their motorbikes as they travel around central and South America.

While they are known for their friendship on-screen, it was their acting careers which first brought them together.

The pair first crossed paths while working alongside each other on the set of the 1997 film The Serpent’s Kiss.

Charley has since stepped away from the industry and now works as a TV presenter, on shows such as The Cars That Made Britain Great and Charley Boorman’s Extreme Frontiers.

Ewan has continued his career as an actor and has become known for his roles in the Star Wars franchise as well as in the 2001 film Moulin Rouge!.

The actor was also recognised for his acting in 2014 when he won a Golden Globe for his role in Fargo.

James Martin’s Saturday Morning will air today from 9.30am