In a video posted and later made private on TikTok Friday, Sami Sheen revealed she’s now in a much better place after leaving what she called “an abusive household.” Eesh.

While not diving into a ton of details, she wrote over a clip of herself nearly breaking down in tears:

“1 year ago today: trapped in an abusive household, hated myself, would go days without eating or sleeping, insanely depressed, hated school, etc…”

The teenager then switched to a more upbeat version of herself, expressing:

“now: finally moved out of the hell house, had a spiritual awakening, own 2 cats, happy single, full of self love, and dropped out of high school :).”

She dropped out of high school?? That doesn’t seem healthy! Although Sami did not say which parent she was residing with at the time, she reportedly shared a video (also made private) back in July claiming that her momma attempted to kick her out of the house — so we could assume she was talking about Richards.

However, a source close to the Real Housewives of Beverly Hills alum has since denied the accusation in a statement to Page Six, saying that she set normal boundaries that her daughter just did not want to follow at the end of the day:

“Denise set normal rules that any parent would be setting. She’s a mom and a parent, and there are rules. She didn’t want to follow the rules.”

The insider then claimed that Charlie never supported “implementing Denise’s Rule” before adding:

“He has a different way of parenting and Sami decided to live with her dad. Denise loves her daughter very much and she’s saddened by the situation.”

Wow! Meanwhile, the Two and a Half Men alum told the publication, via his representative Jeff Ballard:

“Sam’s amazing. I love her and all my children unconditionally. We’re having a ball. GED here we come!”

As you may know, Charlie and Denise got married in 2002, but the actress later filed for divorce while she was six months pregnant with their youngest child Lola. She explained the situation during a confessional on a May 2020 episode of RHOBH:

“A lot of people have an impression of me being wild and crazy, but Charlie was sober when we got married, so we were not this swinging couple like people might assume. We weren’t. When I got pregnant with Lola, things started to change rapidly. It was a very dark time and very toxic.”

The momma also shared her concern for how her ex-husband’s partying past may affect their daughters in the future but said she does not want to shed a negative light on him, explaining:

“There’s a lot that the kids don’t know about their dad and I want to keep it that way… Even though he’s Charlie Sheen, that is still, to them, their dad. I never talk badly about him and I want him to be part of their lives because I met a lot of the women that Charlie entertained and a lot of them had father-daughter issues. And I do not want that to be our girls.”

Neither of them have anything bad to say about the other… but it seems like Sami didn’t get that memo!

Here is hoping the teen is truly doing okay in her current situation. Do YOU think moving in with Charlie Sheen could possibly be the healthier option? What about the claim she left an “abusive” home? Let us know what you think in the comments (below). 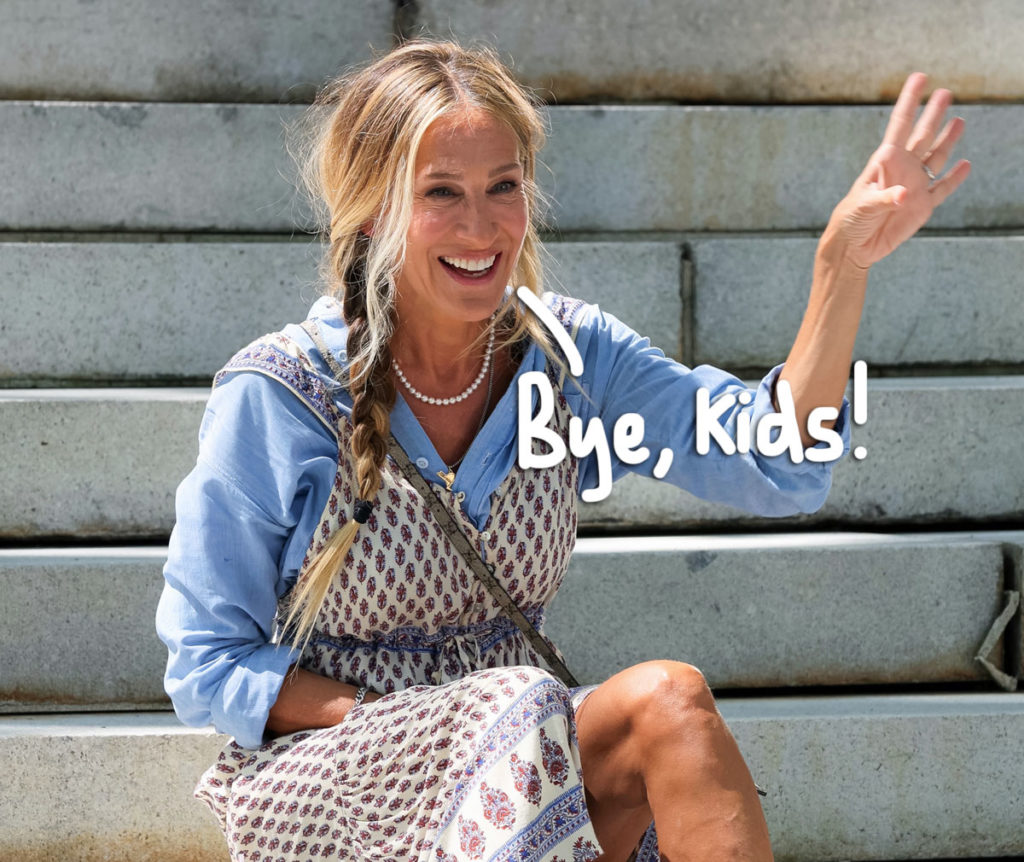 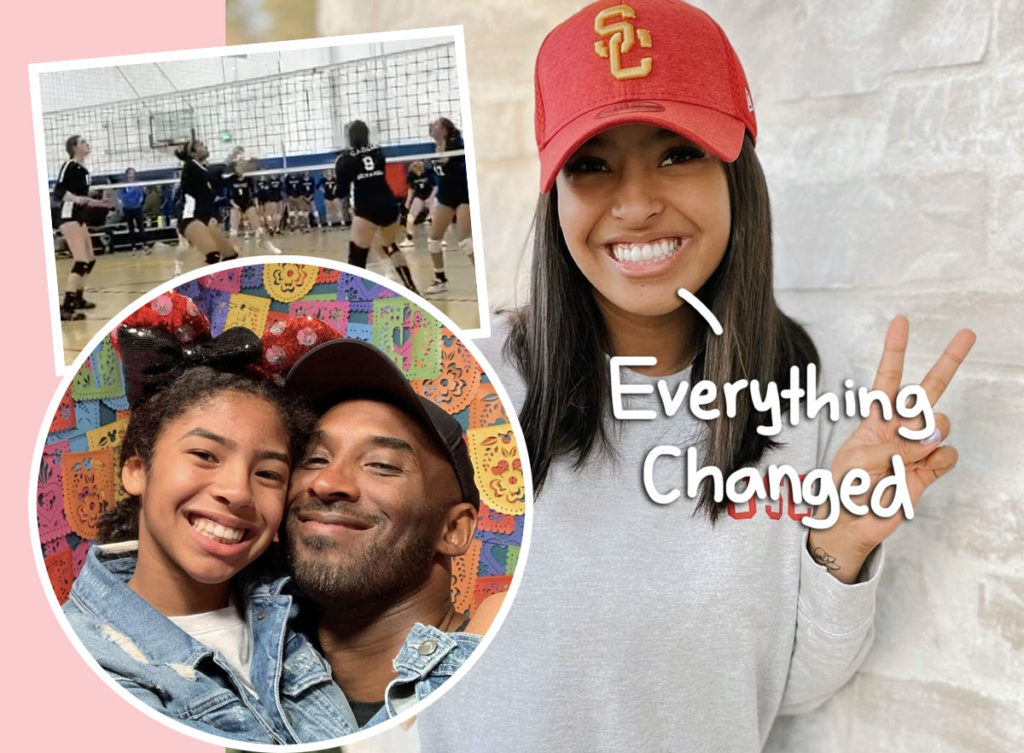 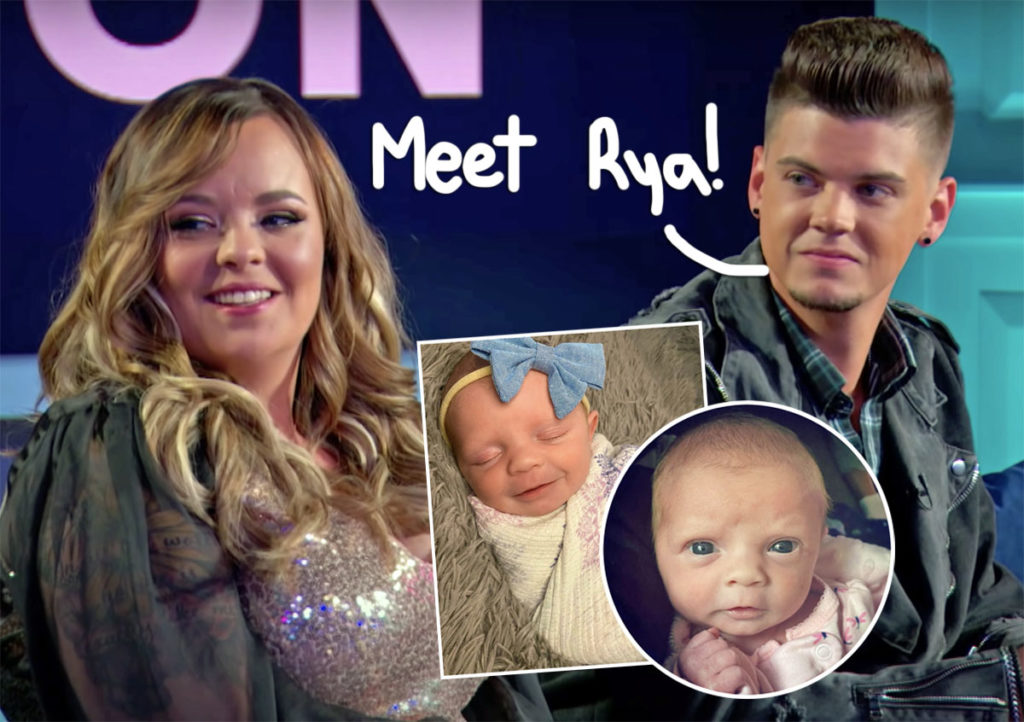 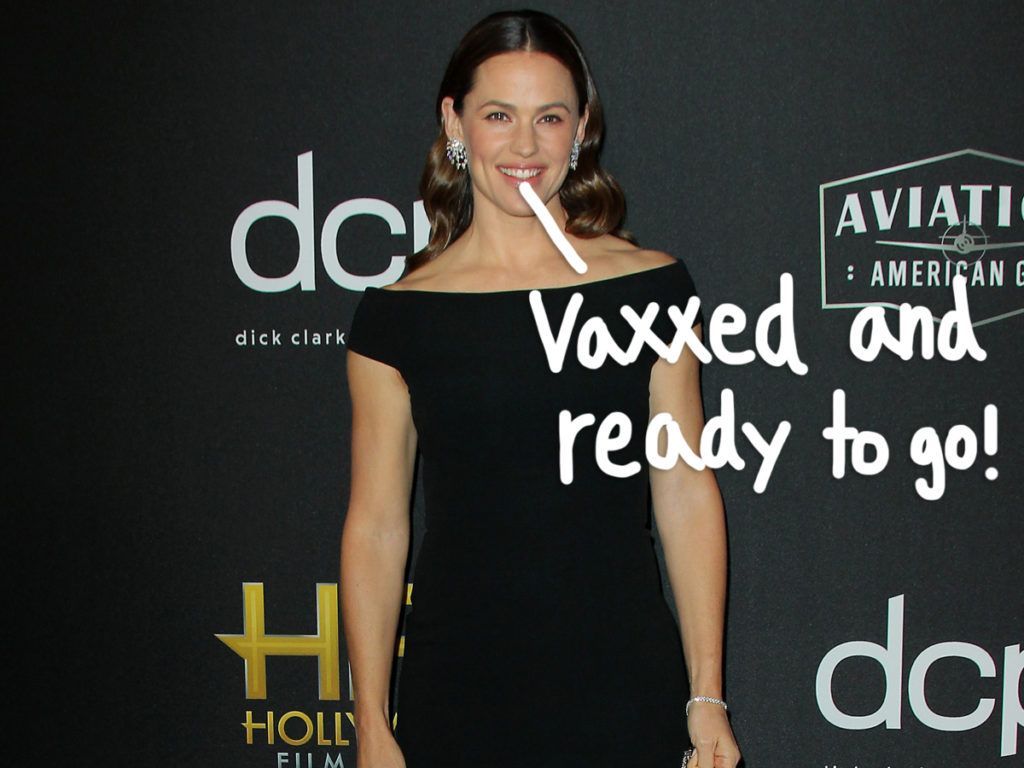