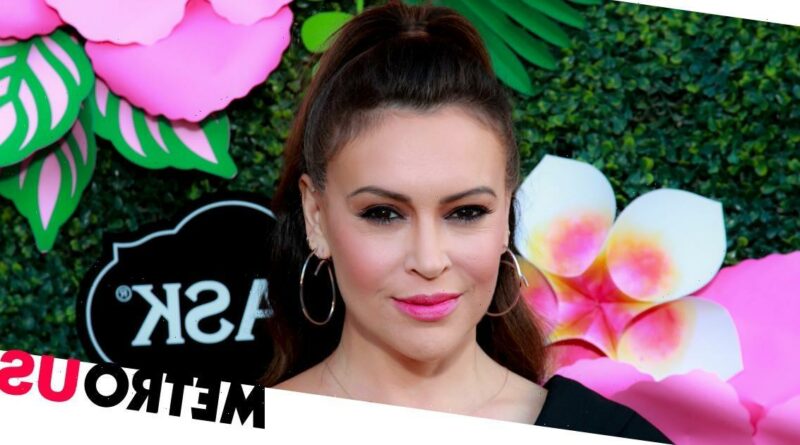 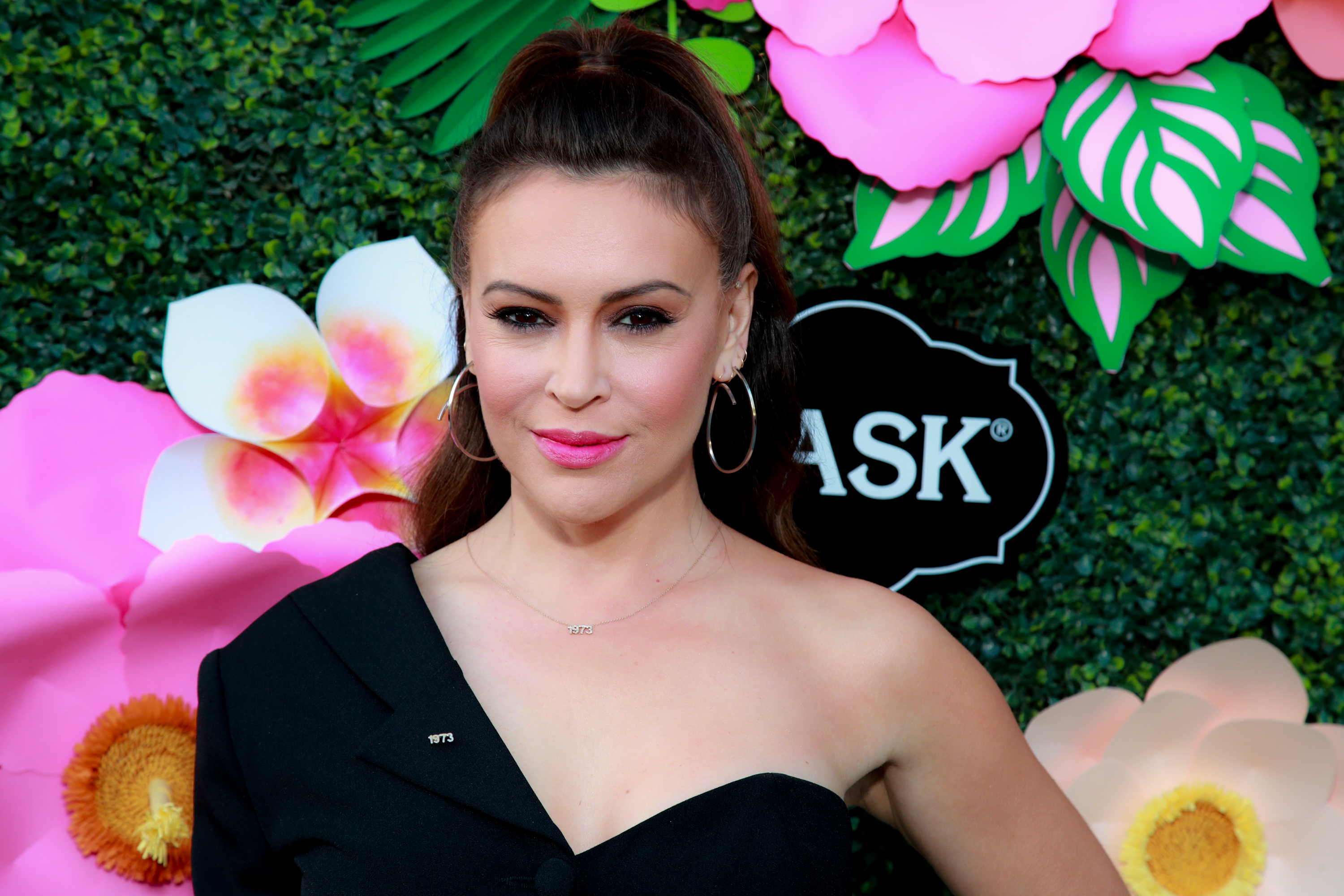 Alyssa Milano rushed to perform CPR on her uncle as he suffered a suspected heart attack during a car accident, according to reports.

The Charmed actress was said to be a passenger in a Ford Edge being driven by her Uncle Mitch in Los Angeles, California when he suffered a medical emergency.

TMZ reports that another vehicle hit Mitch’s car as he fell unconscious, prompting Alyssa to spring into action and reach over to the driver’s side to hit the brakes with her hand. Their Ford is said to have drifted off into another lane on the motorway and hit another vehicle before coming to a stop as Alyssa hit the brakes.

Eyewitnesses said that the 48-year-old actress, reacted quickly and began performing CPR on her uncle until the medics arrived. Mitch was transported to a hospital and was still receiving treatment as of Tuesday night.

Alyssa’s reps told the publication that she’s grateful for everyone who tended to her uncle, including the first responders and Good Samaritans who rushed to help.

The California Highway Patrol shared a press release on the incident, obtained by Entertainment Tonight, and noted that Alyssa was picked up by her husband, David Bugliari.

Alyssa has not publicly addressed the incident, but she did hint at it in a Twitter post shared in the early hours of Wednesday morning, writing: ‘We should all take every opportunity we have to protect the people we love. Get vaccinated. Wear masks. Lock up your guns.