Home » Celebrities » Check Out All The Photos From Eve's Baby Shower 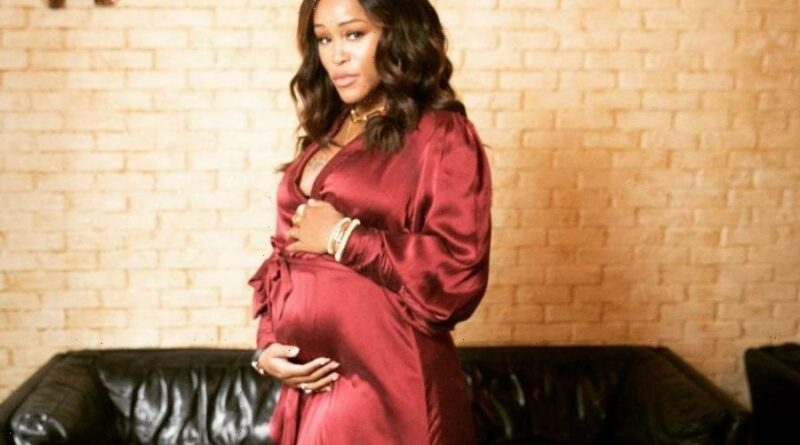 Eve is having a baby!

This isn’t new news, but we’re still so excited for the actress and MC who celebrated her bundle of joy with a baby shower recently. She was thrown the celebration back in October, which was attended by her mom, husband Maximillion Cooper, Queens co-stars, including Naturi Naughton, and more. She’s just sharing them now because you know…pregnancy. The star is glowing in all of the images, cradling her bump. She thanked her friends who threw the event for “making me feel so special!!!”

Along with the baby shower in October and the news in November that she was going on maternity leave from Queens, the “Who’s That Girl” rapper is set to give birth in February. She announced in October that she was expecting her first child with Cooper.

While working on the ABC series, Eve shared with ESSENCE that she was very nervous about being away from her husband and home in London while pregnant.

“I hadn’t told anybody; I couldn’t,” she told us. “Also, I was just not ready and I was also like, ‘Oh my God.’ You know how in life sometimes things all happen at the same time? So I was like, ‘Oh my God, I’ve gotta leave home and I’m pregnant.’”

However, she found support from her cast mates, specifically fellow moms Brandy and Naturi Naughton.

“Just being supportive of me and, also, speaking up for me, that was a big deal,” she says. “Sometimes on set if I was really tired, Naturi would speak up for me and so would Brandy, like, ‘C’mom guys, you know she’s pregnant.’ That was really nice to have people who understood my position.”