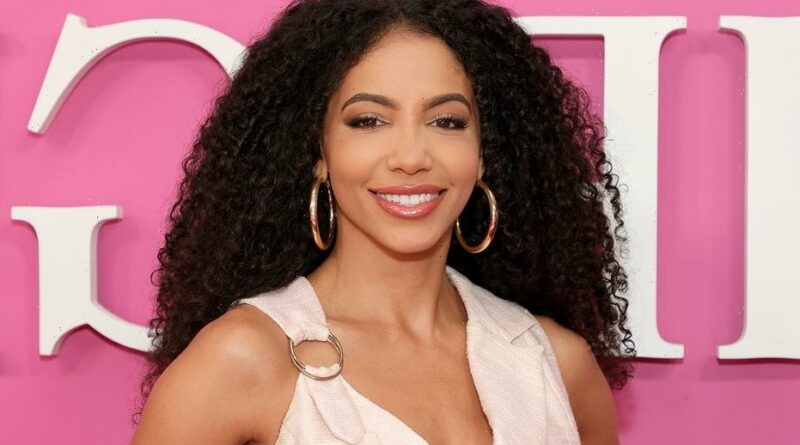 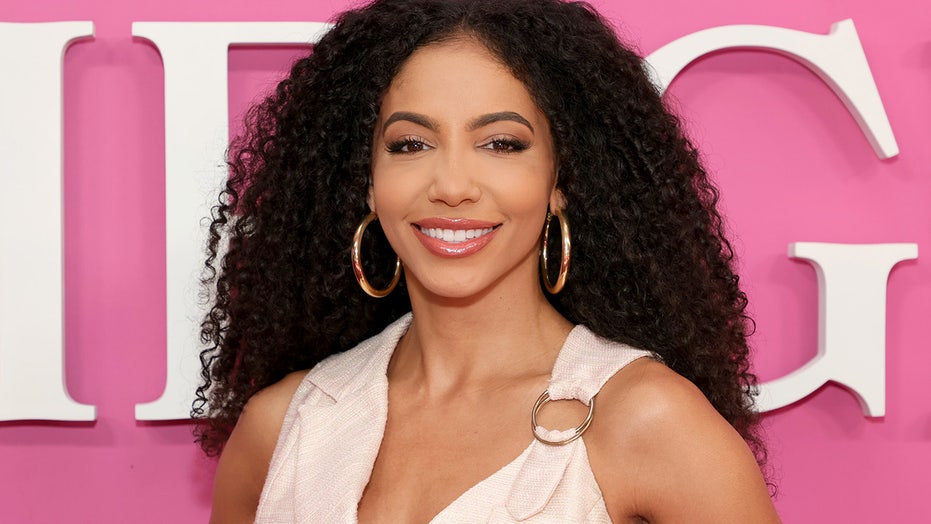 Cheslie Kryst is being mourned by many whose lives she touched.

The 2019 winner of the Miss USA pageant and a correspondent for “EXTRA” died at age 30. Police said Kryst jumped from a Manhattan apartment building and was pronounced dead at the scene Sunday morning. Kryst’s family confirmed the star’s tragic death in a statement.

“In devastation and great sorrow, we share the passing of our beloved Cheslie,” the statement read. “Her great light was one that inspired others around the world with her beauty and strength.”

“Cheslie embodied love and served others, whether through her work as an attorney fighting for social justice, as Miss USA and as a host on EXTRA,” the family shared. “But most importantly, as a daughter, sister, friend, mentor and colleague – we know her impact will live on.” 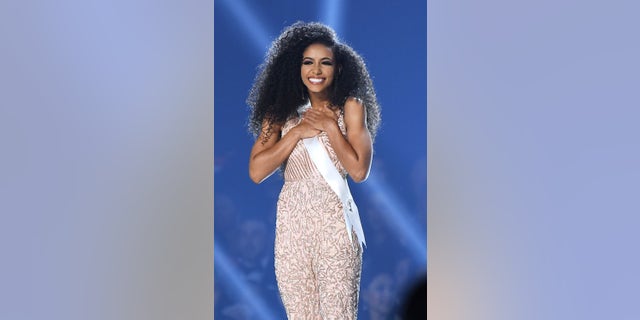 Many celebs took to social media to express their sadness.

“You were always so kind and full of light,” Olivia Culpo wrote on Kryst’s final Instagram post. “The ultimate role model with so much to offer the world.”

The 29-year-old, who was crowned Miss USA 2012, called the loss “unimaginable” in a separate Instagram Story.

“Rest peacefully sister,” wrote Olivia Jordan, who was crowned Miss USA 2015. “The world will miss you and the light you shone so bright.”

“I wish we had more time,” wrote Loni Love with a broken heart emoji.

“This is how I will remember #CheslieKryst.. smart, beautiful and talented,” the comic tweeted in a separate post. “I wish we had more time …Such a wonderful young woman… Condolences and prayers to her family.”

“Cheslie… I just can’t accept it,” shared Rachel Lindsay from “The Bachelor.”

“The @extratv family grieves with the family @chesliekryst,” Billy Bush captioned a photo of Kryst beaming as she interviewed Tom Hanks and Rita Wilson. “She was positive, hardworking, fun and of course beautiful. Always dancing in between takes. This is a complete shock to all. We are left with great sadness because the best was definitely yet to come for this special person. #RIP Chez.”

“Just the kindest, most beautiful soul you could come across,” Victor Cruz captioned a selfie with Kryst. “We had so much fun working those red carpets together. My heart is heavy today. Check on all your friends, even the funny ones. Rest easy Cheslie.” 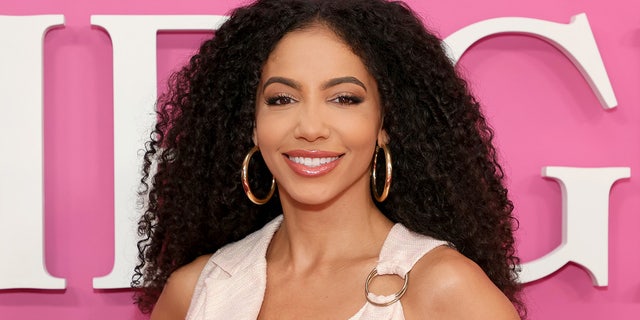 “My heart breaks for her and her mom,” Viola Davis commented in a photo of Kryst uploaded by Snoop Dogg that was accompanied by a rose and crying emoji. “Man….mental health is a BEAST!!!”

Kryst, a former Division I athlete and North Carolina attorney, won the Miss USA pageant in May 2019 and competed in the Miss Universe pageant that year.

When Kryst was crowned, it marked more than a personal triumph: It meant that for the first time, three Black women were the reigning Miss USA, Miss Teen USA and Miss America.

“I prepared and I knew that I could be Miss USA,” she told Fox News following her win. “That’s what I wanted, and that was my goal. But actually winning is a whole other experience. You know, when they called my name, my mind kind of went blank. All I could think was, ‘They’re about to put the crown on my head. Where’s my mom?’ And I was looking for her in the audience. She was there with a picture of my face on a stick, waving it around… But it was an amazing moment, and very surreal.” 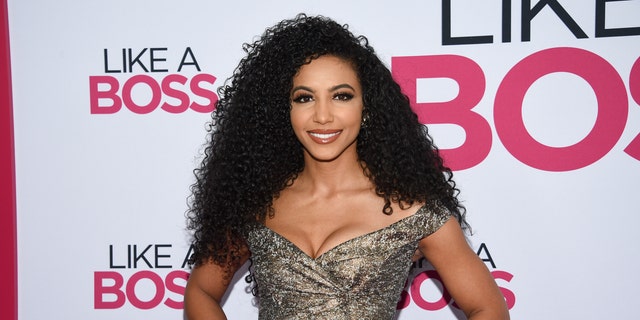 Miss USA Cheslie Kryst is being mourned by many whose lives she touched.
(Evan Agostini/Invision/AP, File)

Kryst provided commentary at last month’s Miss Universe pageant, which called her “one of the brightest, warmest, and most kind people we have ever had the privilege of knowing. Our entire community mourns her loss.”

The University of South Carolina praised the former student-athlete, calling her “a woman of many talents.” Kryst also held an MBA from Wake Forest University.

According to police, Kryst’s body was found at approximately 7 a.m. Sunday in front of the Orion building, a high-rise on West 42nd Street in midtown Manhattan.

Before Kryst’s death, a final heartbreaking caption was posted on her Instagram. 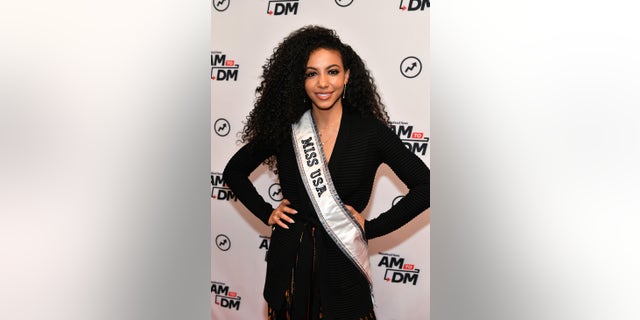 Cheslie Kryst, a former Division I athlete and North Carolina attorney, won the Miss USA pageant in May 2019, and competed in the Miss Universe pageant that year.
(Slaven Vlasic/Getty Images)

“May this day bring you rest and peace,” the message read.