Home » Celebrities » Chet Hanks' Ex Suing Him for $1 Million, Claims He Abused Her 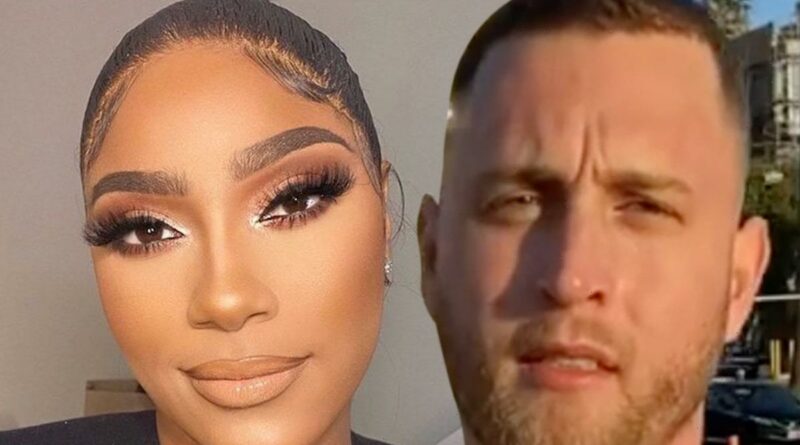 6:17 AM PT — Parker’s attorneys tell us, “We attempted to privately reach out to the Hanks family to resolve this, but they decided to take it directly to the media.  Our team was left no choice, this was the right time to file this lawsuit.  As a procedural rule, we must choose a category as it relates to a dollar amount, however no monetary demand has been made at this time.”

So essentially, the $1M mark is only a place holder, and the amount could grow even larger.

Chet Hanks‘ ex-girlfriend is now suing him over their volatile relationship which recently came to a bloody ending … and she’s claiming he’s the one who abused her while they were together.

According to new legal docs, Chet’s ex, Kiana Parker, is suing him in Texas for $1 million … she alleges he roughed her up on multiple occasions between October 2020 and January 2021. 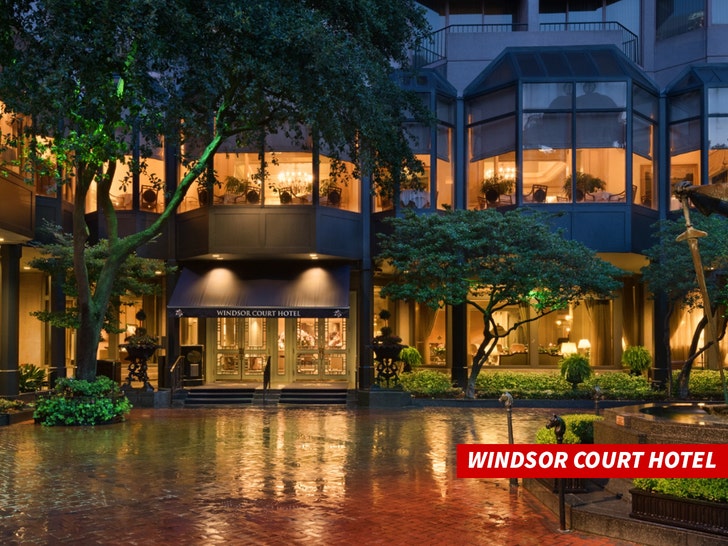 In the lawsuit, obtained by TMZ, Kiana details an alleged incident TMZ first reported last month — she claims it happened in October 2020 in New Orleans, where Chet was shooting “Your Honor.” She claims he became enraged when she told him she was leaving their room at the Windsor Court Hotel … grabbing her by the wrists and arms and pushing her around the room, knocking over tables. 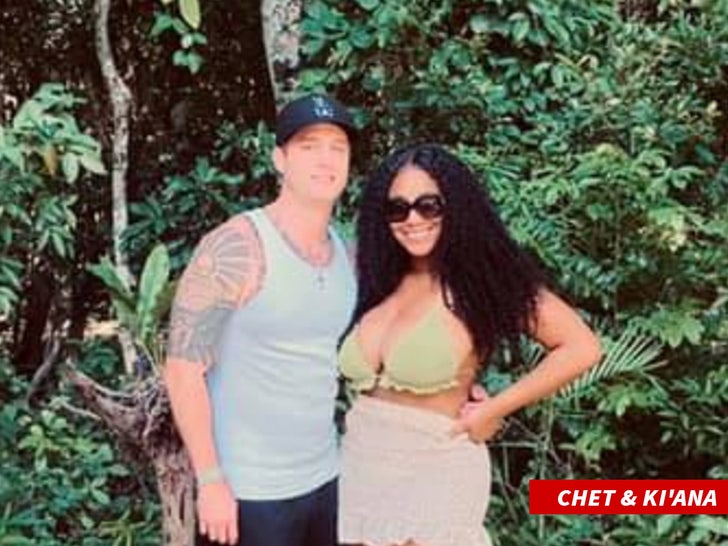 As we told you, Kiana also claims Chet told her no one would believe her because he was “Chet Hanks” and she was “just a ghetto Black bitch.”

In the docs, Kiana claims Chet threatened to kill her in a murder-suicide the month after the alleged New Orleans incident, threatening her while her twins were inside his Sugar Land, Texas home. 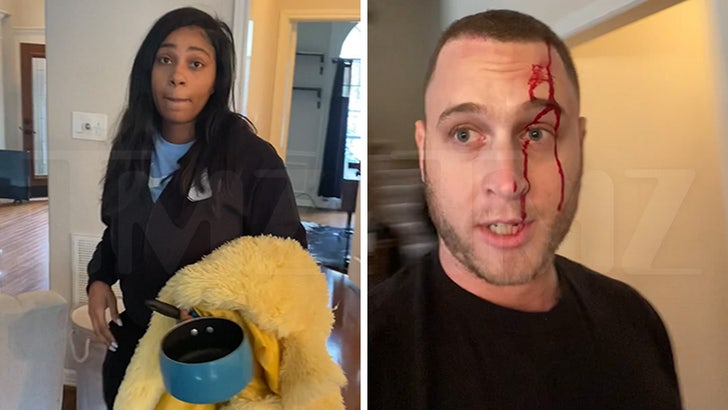 TMZ broke the story … Chet and Kiana had a violent altercation on video back on Jan. 8, with both of them hurling allegations of violence, and footage of a bloodied Hanks.

In the suit, Kiana claims Chet was extremely aggressive while she was moving her stuff out of his home that day, alleging he came at her with a knife and claiming she swung a pot at his head in self-defense.

Kiana first raised many of these allegations when she got a temporary restraining order against Chet in January. Chet denied her claims and fired off a lawsuit against her for assault and battery, and claimed she stole money from him.

Singer believes the video of their kitchen altercation tells the “undisputed” truth about their relationship, and adds … “Her claims are completely false, fabricated and fictional.”