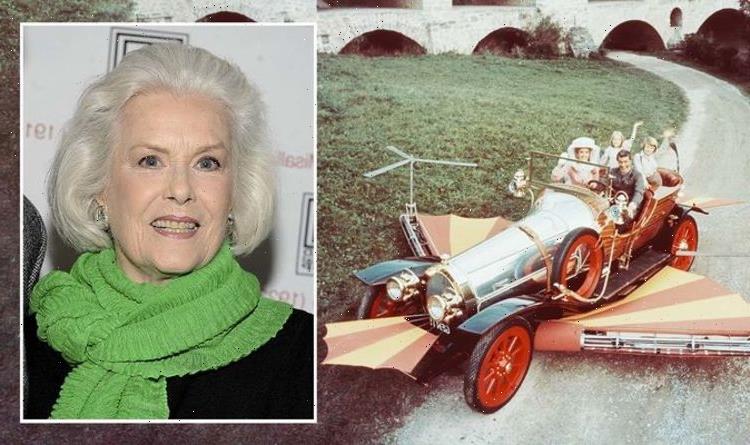 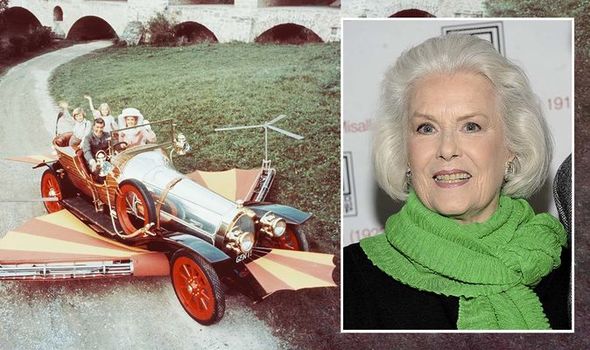 She found fame playing opposite Dick Van Dyke in the 1968 musical film, loosely adapted by Roald Dahl from an Ian Fleming novel. Sally Ann married lyricist Richard Adler in 1958 and adopted his sons Andrew and Christopher after their mother died in 1964.

Sally Ann and Adler divorced in 1966 and she was then married to literary agent Douglas Rae from 1972 until his death this September.

Yesterday her son Andrew Hart Adler confirmed she died in Florida on Sunday.

He said: “From the first time that I met her, when I was five, there was an immediate connection.

“We called her our summer mother [much to the chagrin of my mother].

When my mother died after a two-year illness when I was 11, and Christopher nine, it was Sally Ann’s idea to adopt us.

“She always took her role as mother seriously and naturally.” After she and their father divorced, “we saw her regularly on holidays and she also came often to New York. She was always there for us”.

Sally Ann was born on July 20, 1930, in St John’s Wood, north-west London. She was the daughter of actress-singer Patricia Malone and British entertainer Bobby Howes, with whom she starred in Lerner and Loewe’s Paint Your Wagon.

Sally Ann said she was told by her parents to say yes to anything she was asked to do, and once told a casting director she smoked to get a role.

She first appeared on screen aged 14 in Thursday’s Child and was swiftly put under contract with Ealing Studios.

Sally Ann replaced Julie Andrews as Eliza Doolittle in the original Broadway production of My Fair Lady in 1958.

She later said: “The audience felt cheated and I immediately felt I had been thrown to the wolves. By the end of the performance, I had turned them.”

In 1963 she was nominated for a Tony Award for best lead actress in a musical for her performance in Brigadoon.

But to many she will be remembered for playing Truly Scrumptious ‑ the daughter of a confectionery magnate ‑ performing songs including Toot Sweets and Hushabye Mountain and appearing as a wind-up figurine in Doll On A Music Box.