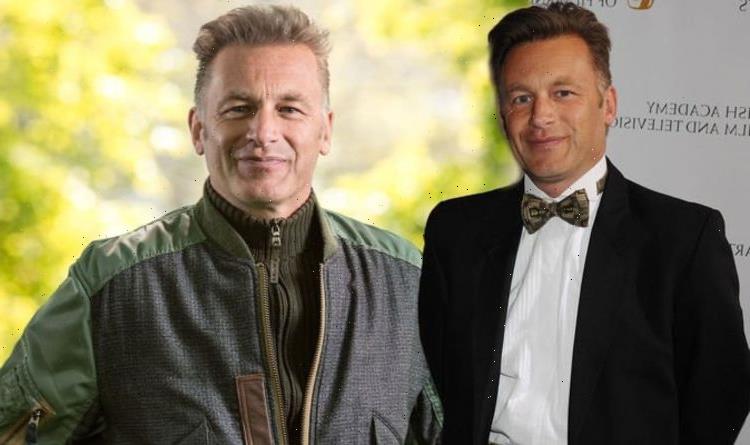 Chris Packham says gardening has been 'rewarding' in lockdown

The Springwatch frontman, 60, has longed for life alongside wildlife through which he has found comfort as well as support. Chris Packham had grown up as an animal-loving child in Southampton, with undiagnosed Asperger’s syndrome.

The reason I went out there was to get a fix of wildlife like it used to be when I was a kid,

According to Autisim.org, those with Asperger’s syndrome often have intense and highly focused areas of interest from a young age ranging over time.

The charity says that a lot of people living with Aspergers often channel their particular area of interest into studying, paid work or meaningful careers, something which Chris has taken in his stride.

Chris has revealed that wildlife was “very much” his escapism from society as a youngster before his condition was diagnosed.

As a teenager, the wildlife expert found himself keeping an array of animals around his home in various jars and tanks, before venturing further afield after being gifted a pair of binoculars. 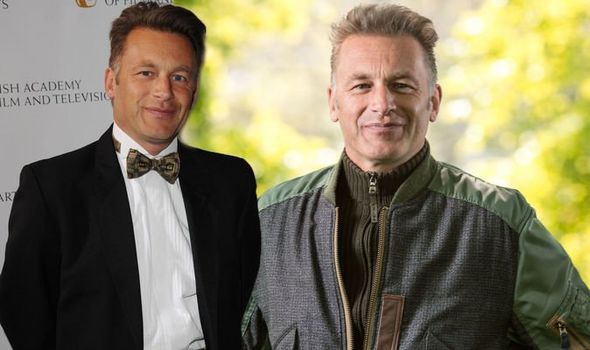 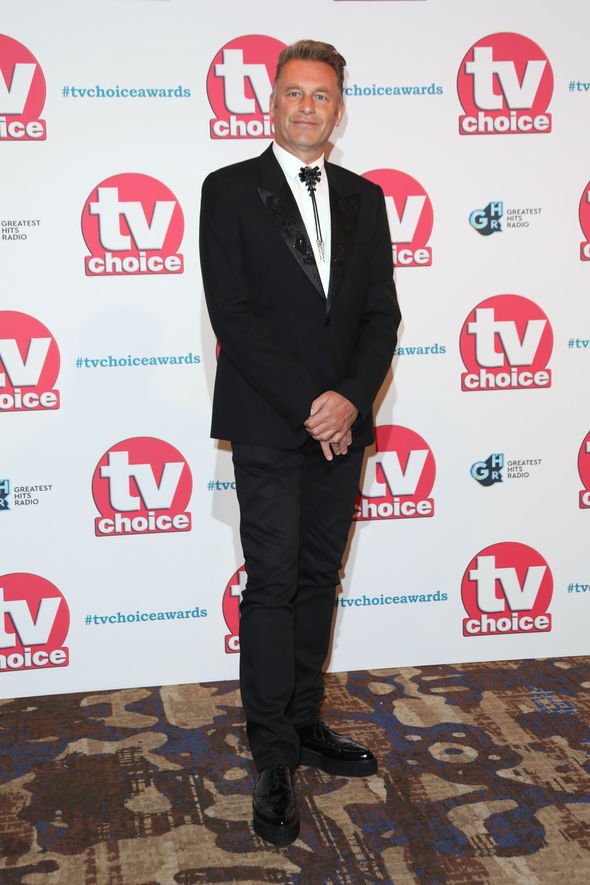 Despite growing up in the port city of Southampton, Chris now lives a more rural lifestyle in Hampshire.

However, just several years ago, Chris had hoped to set up life in France.

After purchasing his home in the stunning country, he admits he was often labelled as a “traitor” for “deserting the UK”.

Just last year, Chris sold his home on the continent and used the funds to pay for his new property in Hampshire, which had previously been left uninhabited after he purchased it from a property developer. 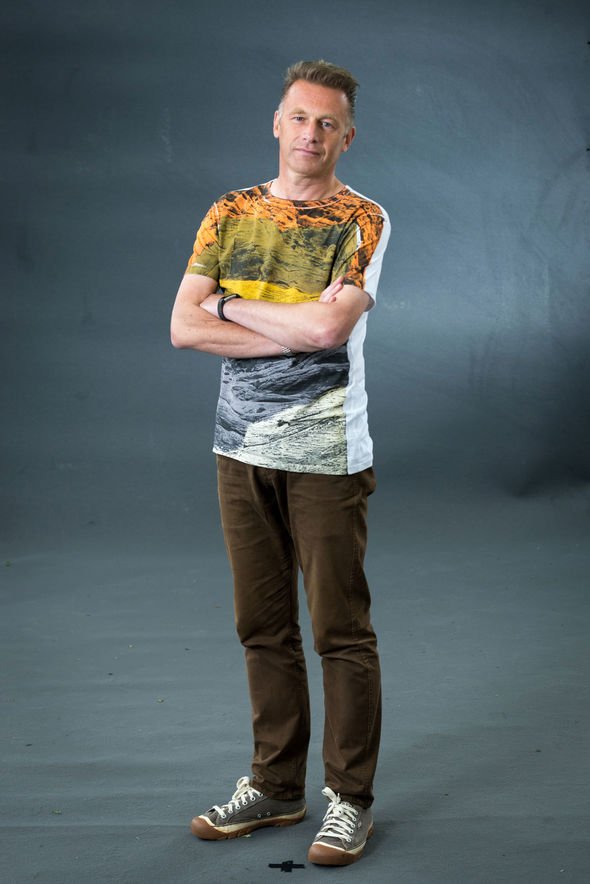 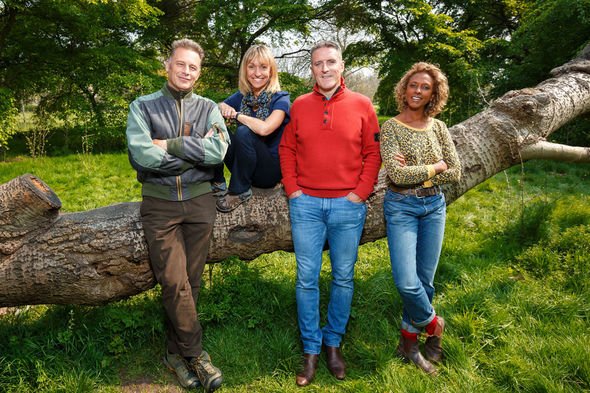 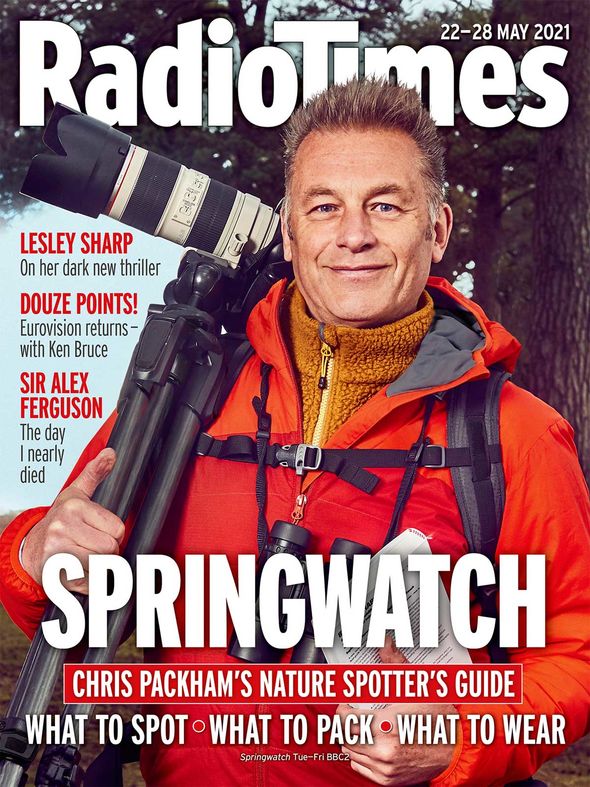 Speaking of his decision, he told Radio Times: “The first time I went out there, it was spring and I heard the birdsong and when I came back to the forest, the birds were singing and it was a similar species.”

Chris continued: “But in England, it was like hearing Simon and Garfunkel versus Guns N’ Roses in France there were just so many more birds singing, more loudly.

“The reason I went out there was to get a fix of wildlife like it used to be when I was a kid, just a few years before.”

However, despite his love of nature, Chris admits that finding wildlife in the 1970s when he was growing up was much easier due to far less pollution.

He explained: “If I look at my diaries from back then – I started writing them properly in 1973, the number of butterflies I’d find just behind my parents’ house.

“The range of species, there’s nothing like that now and the birds: the species I’d find commonly, they’ve gone from the county.”

Speaking on the BBC Gardener’s World Magazine podcast, Chris said that over the past year his relationship with his leafy garden has changed.

“It’s become a lot more intimate I think and I’ve worked a lot harder on that space. For two reasons; one it’s been so much more rewarding to be in that space and secondly because I’ve had the time to give to it.”

He went on to add: “Typically, I would’ve been charging around to and from that space, doing what I could on the spur of the moment in any five minute period, before or after a dog walk, or before or after I went through the gate and left for a week or so.

“But having been here in that space, and for me, that’s a new space – I’ve moved house – I’ve been taking stock of that resource and thinking ‘how can I modify it to make it a better place for wildlife and for myself?’

“And I actually feel like a gardener… as an aspiring gardener, I’ve made significant progress in the last year.”

Despite his hobby, he noted that he had a tiring yet expensive course of removing a large number of rhododendrons.