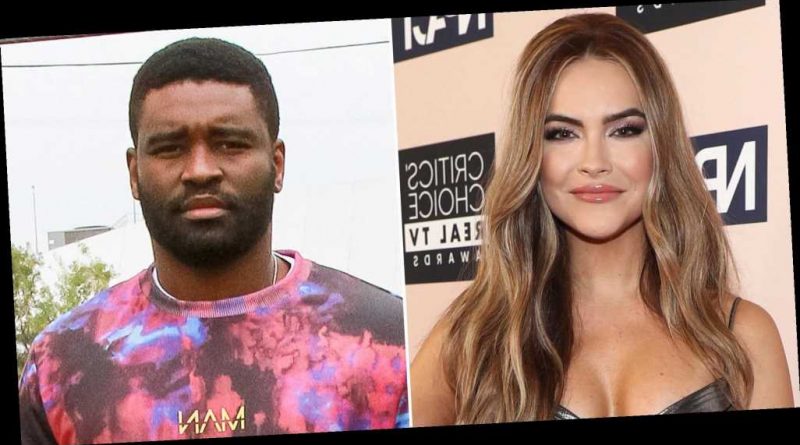 Laughter is the best medicine! Chrishell Stause made light of her split from Keo Motsepe after accusing her ex of “lying” during their relationship.

“Peace out to the last f**ks I had left,” the Selling Sunset star, 39, captioned a Saturday, February 27, Instagram photo of herself standing in front of a peace sign, adding laughing and shrug emojis. “#womensupportingwomen #catlife4life #jkdogs #empoweredwomenempowerwomen.”

Us Weekly confirmed on Friday, February 26, that Stause and Motsepe, 31, split after three months of dating. “She broke up with him earlier this week,” a source revealed. “There were multiple things that led to the breakup. Keo’s super upset over this and still trying to process it.”

The realtor slammed the Dancing With the Stars pro later that day. “Ok I TRULY wanted to keep this drama free, but playing the victim and bringing your mom into it is a step too far for me,” she wrote via her Instagram Story of an article that claimed Motsepe was struggling to deal with the split and his mother’s January death. “Taking the high road is overrated sometimes!! I was also 100% in it as well, until revelations told [to] me recently have made me question if you could even order a coffee without lying.”

Stause fired back at a fan who suggested she did not know the source of the information about the professional dancer’s feelings on the breakup. “I gathered all the facts before I posted,” she replied. “Don’t worry. I know exactly where it came from.”

Another of her Instagram followers told the All My Children alum she was “too mature” to react in such a way. “Yes I am aware,” she retorted. “If I end up alone with cats — it was worth it. But I am also human and not a robot. When you are the ass in the breakup & the other person tries to let you save face and take the high road publicly….probably best not to poke a bear holding receipts. I will try to be a better person tomorrow. Today wasn’t the day.”

Justin Hartley and Chrishell Stause: The Way They Were

Multiple sources told Us after the two called it quits that Motsepe was “caught in a web of lies.”

“He’s not denying the fact that he lied to her and is truly ashamed about something he did, which I’m sure Chrishell will share soon,” one insider noted. “He genuinely loved her but made a big mistake. I don’t see them getting back together.”

Us broke the news in January that Stause finalized her divorce from Justin Hartley. The exes split in November 2019 after two years of marriage. He has since moved on with girlfriend Sofia Pernas. 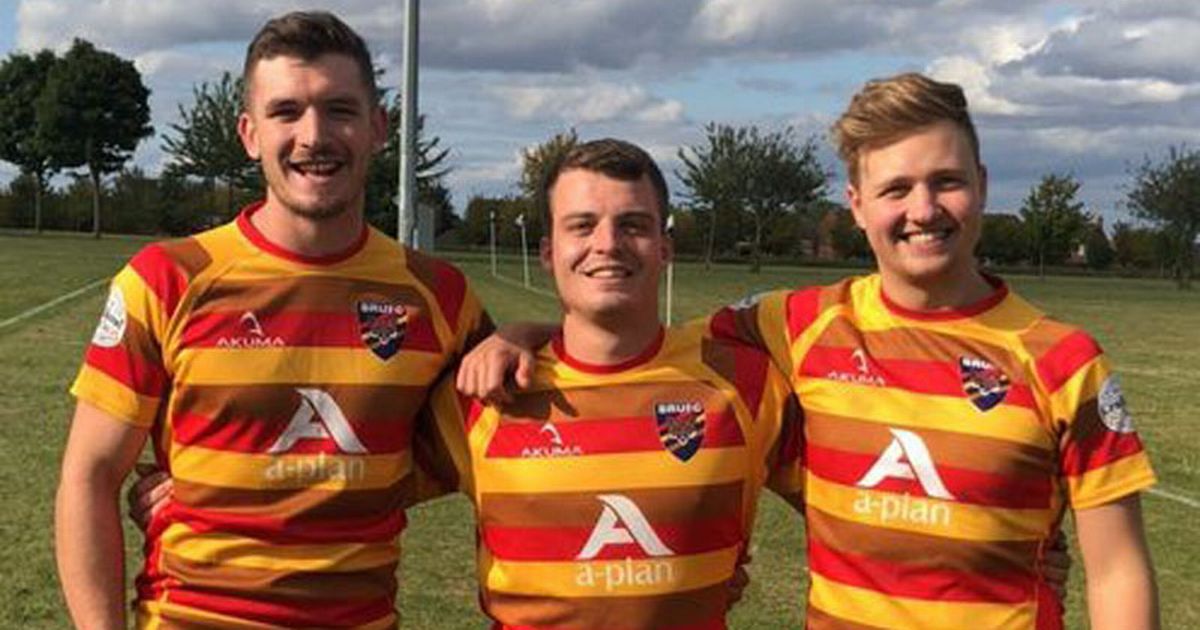