Hugh Grant has been responsible for some of cinema’s most irksome moments. That scene in Love Actually where he’s a groovy Prime Minister, bopping down the stairs to a Pointer Sisters number, is worse than toothache.

In more than two decades of tired, formulaic rom-coms, he has played variations on the same character, exploiting a gift for acting that seemed to start and end with his floppy fringe.

So it’s surprising to discover, in A Very English Scandal (BBC1), that he really can bring a complex role alive, without resorting to his usual repertoire of ‘endearing’ tricks: the spluttering ‘gosh-shucks-me’ routine, the explosive outbursts of swearing.

Why he’s left it till the age of 57 is anyone’s guess. Perhaps he simply liked this character – a cantankerous, libidinous weasel with no conscience and political ambitions far beyond his talents. Whatever the reason, Grant is completely convincing as the Sixties Liberal leader, Jeremy Thorpe. Hollow-cheeked and gimlet-eyed, Thorpe always sported a five o’clock shadow that looked creepily like the growth of beard on a corpse, and Grant mimics it perfectly.

Even his cheesy smile is replaced with a skull-like grimace. All that Four Weddings charm is gone. 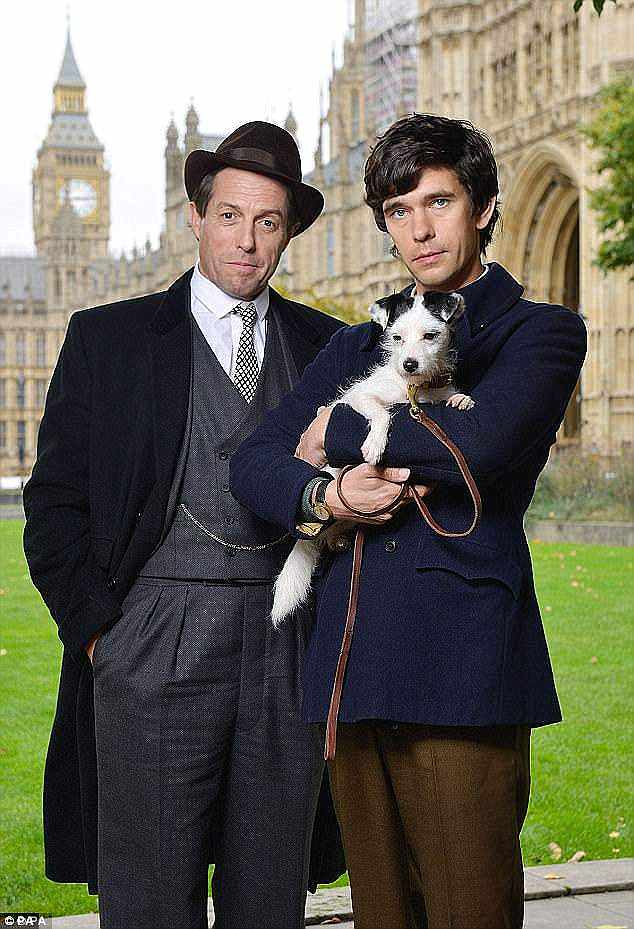 But he does much more than merely look the part. Grant shows us a political psychopath incapable of shame. One particularly revealing line, just a throwaway, has him introducing his young male lover to his mother, with a false name and a breezy lie about him being a television cameraman.

A man who can so glibly deceive his mother (Patricia Hodge as a stalwart conservative of the shires) will have no compunction about citing non-existent laws to Commons officials, or stealing letters… or murder.

Writer Russell T Davies is unequivocal about Thorpe’s intentions: once his lover (Ben Whishaw) had become an embarrassment, the MP wanted him dead. That’s not the story that a jury later believed, but so what? If we only wanted the official version, we’d read nothing but Hansard’s parliamentary transcripts.

As in previous gay dramas such as Cucumber and Queer As Folk, Davies uses explicit sexual references in an effort to scandalise the maiden aunts. We saw Thorpe advancing on his boyfriend, armed with a towel and a pot of lubricant. In an era of same-sex marriages and transgender lessons at primary schools, this pruriency seems dreadfully dated.

But he redeemed himself with a lovely scene featuring David Bamber as Lord Arran, an aristocrat with a house full of wild badgers. Arran was intent on overturning the laws against homosexuality, to honour his late brother, ‘the seventh earl, queer as springtime!’

Clad in rubber boots, as armour against badger bites, the eccentric lord deplored the deaths of gay men driven to suicide: ‘They are murdered by the laws of the land, and I think it’s time it stopped.’ You don’t have to be mad to be a visionary, but evidently it helps. 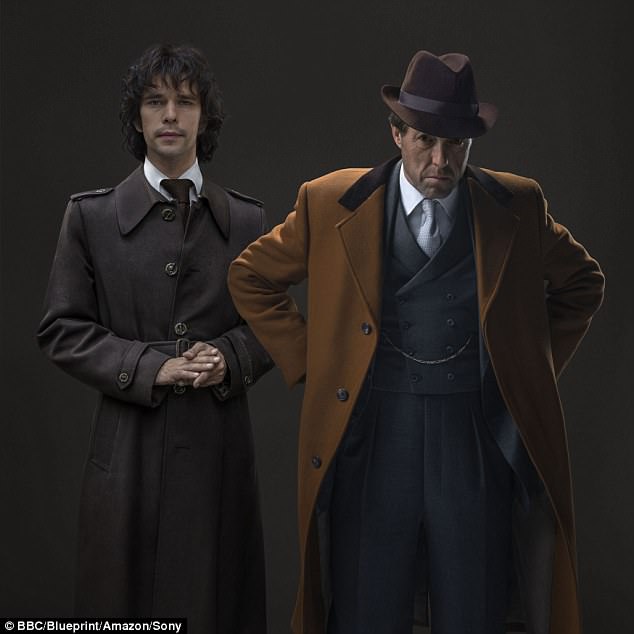 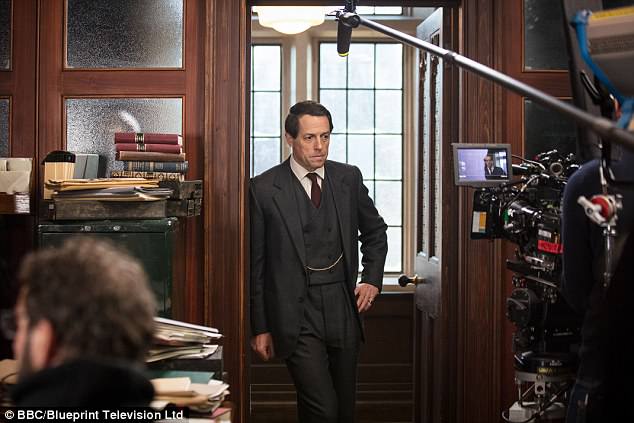 If you haven’t had enough of amoral Sixties toffs soused in whisky and port, hatching plots in their rural retreats, it’s well worth seeking out Patrick Melrose (Sky Atlantic, available via NowTV).

Last week saw Benedict Cumberbatch in the title role, not just chewing the scenery but ripping it up with a chainsaw, in an hour-long drugs binge. It was simultaneously hilarious and nauseating, and unlike anything that has ever been shown on television before.