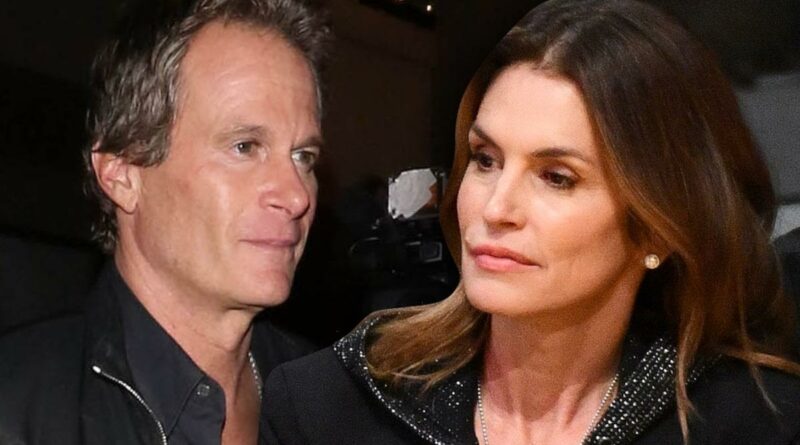 Rande Gerber and Cindy Crawford have just given up a sweet deal in order to help out a couple that was buying their home … a couple that desperately wanted to cancel the deal and get their money back … TMZ has learned.

Rande and Cindy were selling one of the homes they own in Malibu — not the one they live in, but a nearby property they’ve had for years. They made a deal with a couple from Europe for $6.5 million … a really good price.

Thing is … with the pandemic and travel restrictions to and from Europe, the couple reached out to Rande and Cindy and asked if they could cancel. We’re told the famous couple told the buyers they were all in this together, so they canceled the deal and returned the deposit.

It’s becoming a big bone of contention surrounding the pandemic … when can someone cancel a contract due to the virus? This is not an Act of God — that’s limited to natural disasters. If anything applies, it’s called force majeure — an unforeseeable circumstance that prevents someone from fulfilling a contract. For example, it frees people from their contracts if there are extraordinary events beyond the control of the parties, like war, strikes, riots and the plague.

There are a number of businesses that are not allowing people to exercise the force majeure clause to get out of contracts — airlines, cruise ships, apartments … people are having trouble.

Celebrity chef Thomas Keller from French Laundry fame is suing his insurance company to get a declaration from a judge that insurance companies must pay for the losses these businesses are suffering under the force majeure clause … some insurance companies have resisted, arguing the reason things have tanked is because the government decided on a shutdown, and that was voluntary. Obviously, that misses the point that this is life or death. Plus, the plague has been covered by force majeure in the past, and there’s really no difference between that and a deadly virus. 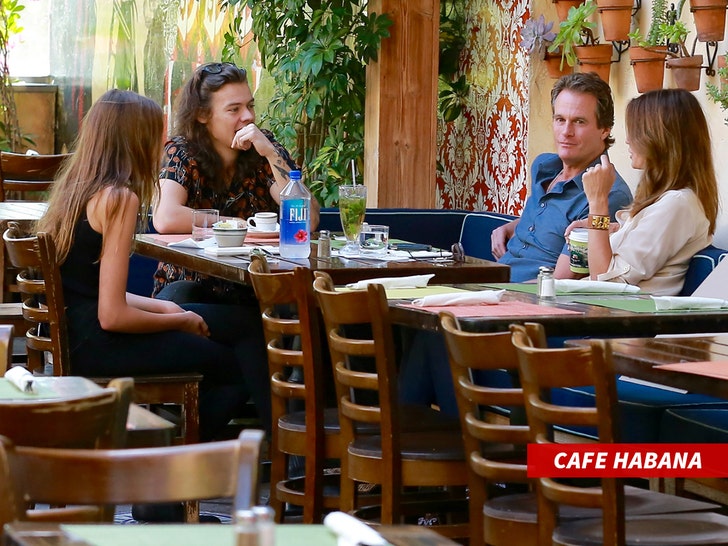 As for Rande and Cindy, they are really doing their part in their hometown. Rande’s keeping his Malibu restaurant, Cafe Habana, open for takeout and his employees are getting paid. 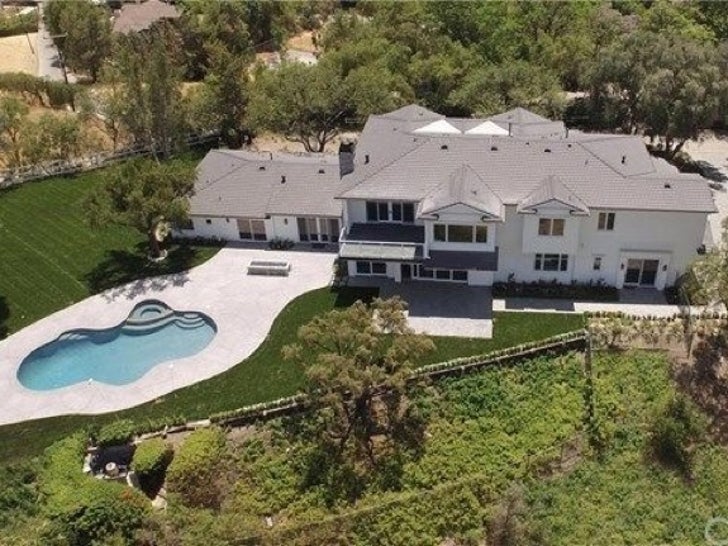