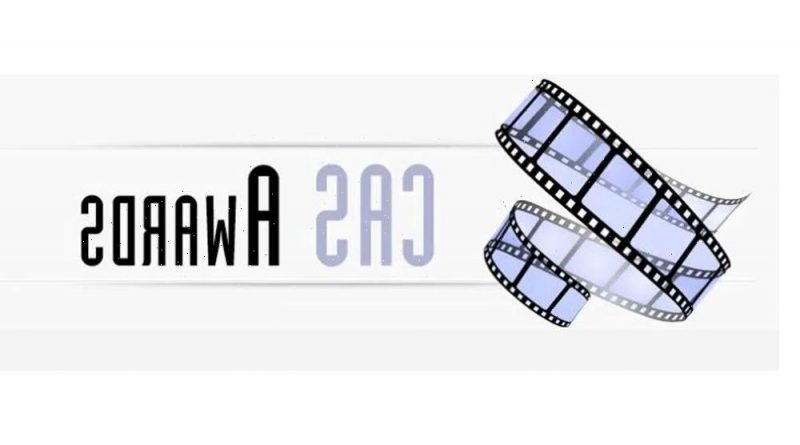 Refresh for updates…The 57th annual CAS Awards are kicking off this evening to celebrate the year’s outstanding achievements in sound mixing in seven film and TV categories. Organizers will also bestow George Clooney with the Cinema Audio Society Filmmaker Award as part of the virtual ceremony.

Among the competitive categories to watch tonight, the Live Action prize will be a battle among Oscar Sound nominees Mank from Netflix, Amazon Studios’ Sound of Metal, Apple’s Greyhound and Universal’s News of the World along with The Trial of the Chicago 7.

The other nominee in the new Oscar category that combines sound mixing and sound editing, Disney/Pixar’s Soul, is a CAS nominee in the Animated race tonight.

Last year, Ford v. Ferrari won the CAS Live Action award but lost out at the Oscars in the Sound Mixing category to 1917; Ford v Ferrari did however take the Sound Editing Oscar. This marks the first year the Oscars are combining the two categories, as often the same film wins both — including most recently CAS winner Bohemian Rhapsody in 2019.

HBO’s final season of Game of Thrones and Amazon’s Fleabag took the top TV trophies in 2020.

This evening’s ceremony’s also includes production sound mixer William B. Kaplan, CAS, being honored with the CAS Career Achievement Award. His credits include nine films with John Landis (among them, Animal House, The Blues Brothers and Coming to America), many with Tony Scott (including Top Gun) and Robert Zemeckis (including Back to the Future, Forrest Gump and The Polar Express) as well as James Cameron’s Avatar.

Winners will also be announced for the CAS Student Recognition Award and Outstanding Product Awards.

Here are the winners announced by CAS so far:

The Bee Gees: How Can You Mend A Broken Heart