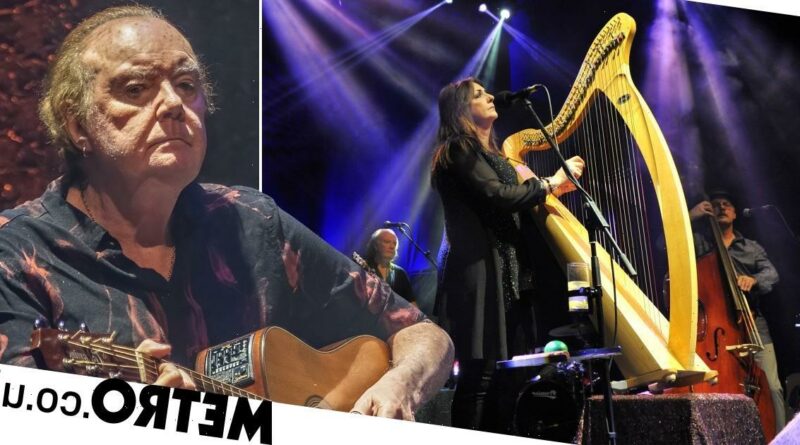 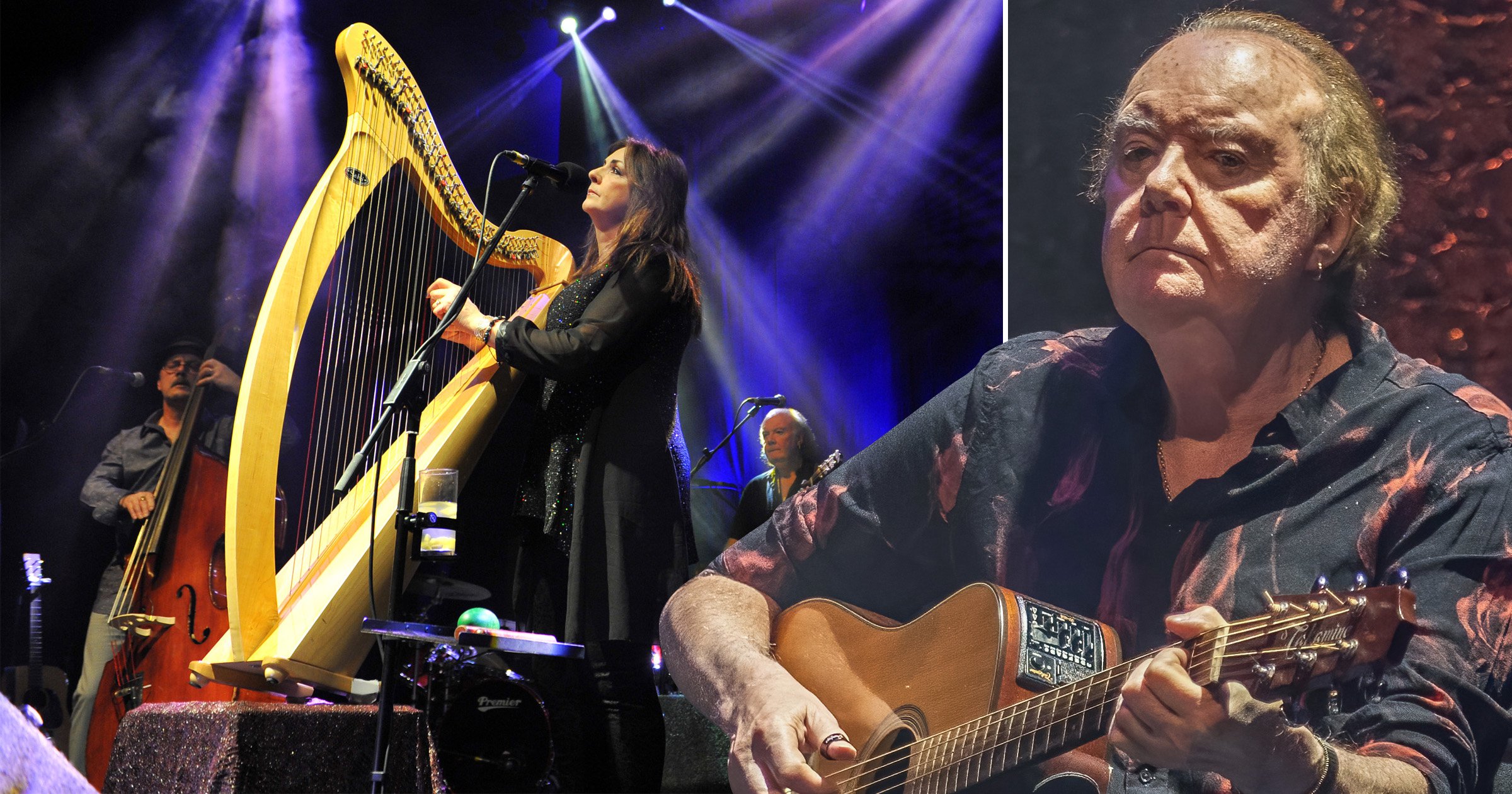 Tributes have been flooding in for Clannad’s founding member Noel Duggan, who died suddenly on Saturday evening aged 73.

The Irish folk band’s remaining members announced the news of his death on social media, saying he would be ‘forever remembered’.

In a post online, they said: ‘We are heartbroken to share the news that Noel Duggan, our beloved Uncle, trusted friend, and founding member of Clannad, died suddenly in Donegal yesterday evening.

‘He was 73 years old. Noel will be forever remembered for his outstanding guitar solos, his love of music, and his dedication to the band.’

Irish Green Party politician Catherine Martin was among those paying tribute. She wrote: ‘So sorry to hear of the sudden passing of Noel Duggan.

‘With Clannad, he created a sound infused with the music of his native Donegal and brought it to a national and international audience, winning awards and thrilling music lovers around the world. Suaimhneas sioraí go raibh aige.’

Musician Eleanor McEvoy said: ‘Ah gosh…. Just hearing the sad news about Noel Duggan. Founding member of #Clannad, a band that altered the perception of Irish/Celtic music around the globe. Huge condolences to @moyaclannad and to all the extended band and family.’

One fan wrote: ‘Sorry to hear of the sad passing of Noel Duggan, founding member of Donegal band Clannad. May he rest in peace.’

Clannad was founded in Gweedore, County Donegal in 1970 by siblings Maire (also known as Moya), Ciaran and Pol Brennan, and their uncles – twins Noel and Padraig Duggan.

They achieved huge international success over the decades.

Padraig Duggan died in August 2016 in a Dublin hospital after a recurring illness.

Another of the Brennan siblings, Enya, left the group in 1981 to embark on a successful solo career.

Clannad’s unique take on traditional Irish songs, coupled with influences from The Beatles to the Beach Boys, won them a folk festival competition and a record deal.

Their breakthrough hit Harry’s Game, the theme tune to the TV series of the same name, came in 1982.

The group’s album, Landmarks, won the Grammy for best new age album in 1999.