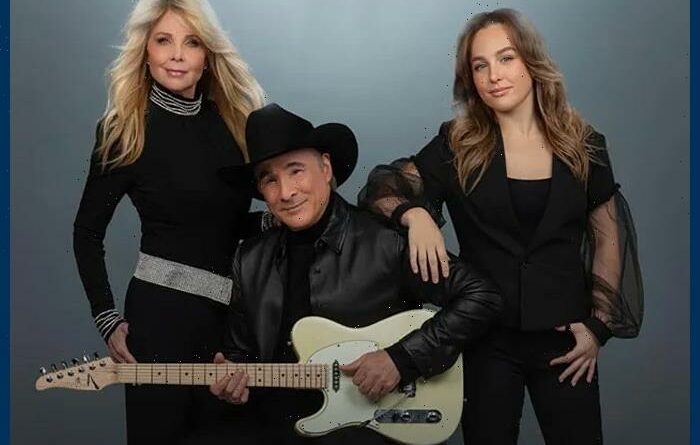 The country music legend delighted his fans with the first year of the tour that resulted in a widely-watched PBS special, which began airing in June.

Black’s wife actress/entertainer Lisa Hartman Black and his daughter, singer/pianist Lily Pearl Black will again join him for the second year of the tour, which will have an extended run until February 5, 2023, in Pensacola, Florida.

“Having my family on the road is the best and the reactions have been everything we hoped they would be!” commented Black.

On July 29, tickets for the forthcoming tour will go on sale to the public. There will be an artist pre-sale starting on July 27, and the concert venues will have a pre-sale on July 28.

The tickets can be purchased at www.clintblack.com, Ticketmaster and at venue websites. Special VIP packages will be available at all shows.

Black is currently touring with his band; tickets are on sale for those dates with details available on his website as well. Additional tour dates will be announced shortly.