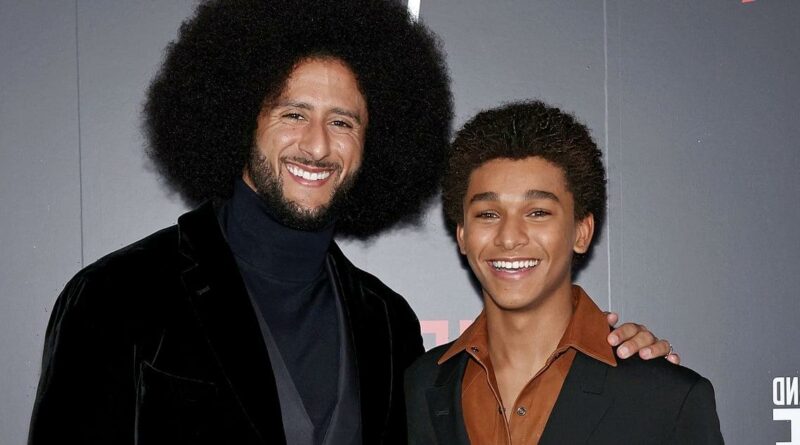 Colin Kaepernick celebrated the upcoming release of his new Netflix show Colin in Black & White with a special screening in NYC. On Tuesday, the football player and activist walked the red carpet alongside the show’s cast and creators. In addition to posing for photos with his partner Nessa, Colin also shared a sweet moment with 17-year-old actor Jaden Michael, who plays a younger version of him on the series. The show, which is co-created and executive produced by Colin and Ava DuVernay, will showcase the upbringing of Colin before he became an NFL star. Ahead of the Oct. 29 release, see more photos from the recent screening in NYC.