Actor and former football player Terry Crews struggled on Wednesday to tell a Senate committee his story of sexual abuse.

"A lot of people don't believe that a person like me could actually be victimised," Crews said in his testimony. "What happened to me has happened to many, many other men in Hollywood."

Over the past year, a number of celebrities and advocates have testified in front of the United States Congress about their experiences with sexual abuse, and Crews was sharing his story in a hearing about the Survivors' Bill of Rights.

Crews, known for his role in the television show Brooklyn Nine-Nine got emotional in an exchange with ranking member Senator Dianne Feinstein, after she asked why he didn't try to stop his abuser.

"You're a big, powerful man, why didn't you?" the senator asked.

"Senator, as a black man in America," he said, then stopped as he teared up.

Feinstein encouraged him to continue: "Say it as it is. I think it's important." 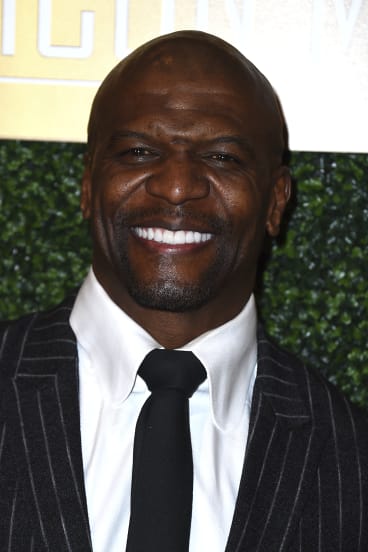 Crews told the listening committee that his assault was treated like “a joke”.

"I'm from Flint, Michigan. I have seen many, many young black men who were provoked into violence and they were in prison, or they were killed."

Crews said he was assaulted in 2016 by a Hollywood agent while at an event with his wife. He has previously named his abuser as Adam Venit.

"The assault latest only minutes but what he was effectively telling me, while he held my genitals in his hand, was that he held the power, that he was in control," he said.

"I'm not a small or insecure man, but in that moment, and in the time following, I've never felt more emasculated."

He added, "I chose to tell my story and share my experience to stand in solidarity with millions of other survivors in the world."

The Los Angeles County District Attorney and the Los Angeles City Attorney's office rejected the assault case against Venit in March because the statute of limitations had expired, ABC reported at the time. 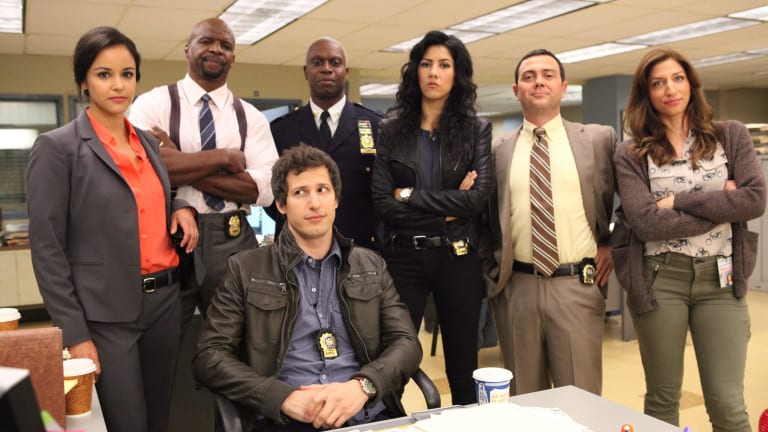 Crews, second from left, is a star on hit show Brooklyn Nine-Nine.

Crews first shared his story in November last year. During his testimony on Wednesday, he said he'd grown up watching his father abuse his mother and "got strong" to "protect her from this living nightmare."

At the beginning of his emotional testimony, which rans for about six minutes, Crews touted the #MeToo movement.

"I am an actor, author, former athlete, advocate, and a survivor of a sexual assault. This past year, we have seen powerful men in Hollywood, and elsewhere, finally held accountable for sexual harassment and assault.

"We also saw the backlash survivors faced after coming forward. I wanted these survivors to know that I believed them, I supported them and that this happened to me, too."