Former Coronation Street actress Leandra Ashton has shared a heartbreaking video of her mum being taken away in handcuffs after she tried to take her grandmother home for lockdown. Leandra’s mum Ylenia Angeli, 73, was visiting her elderly mum in Humberside after the family were unable to see her for nine months during the pandemic.

However, when she informed staff at her care home she planned to look after the pensioner at home during lockdown the home reportedly called the police.

They were then filmed appearing to handcuff Ylenia and locking her in a police car before she was later de-arrested.

Leandra, who played Saskia Larson in Corrie in 2016, filmed the shocking incident as her grandmother sat alone in the front of the family car.

She could be heard telling her: “Nan I love you and we are going to fight for you.” 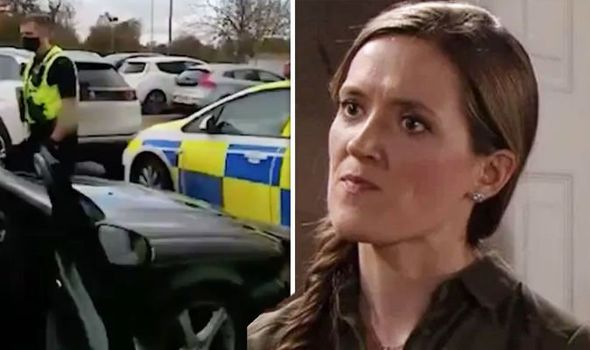 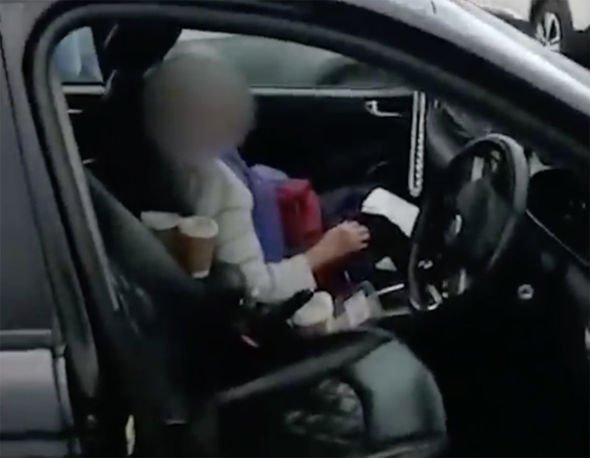 Qualified nurse Ylenia said in reference to the incident: “Tried to visit my 97-year-old mother today and was arrested as I could no longer bear her deterioration and forced my way into the home.

“I was able to put my arms around my mother and tell her how much I loved her.

“The home called the police!!! I was released eventually as the police said it was due to emotions running too high. What are we coming to?

“We seriously need to fight this on all fronts! I’m 73 and was handcuffed and put into a police car and told I was to be taken to the police station.

“Is this REALLY happening? Unfortunately it is. And it’s only going to get worse.” 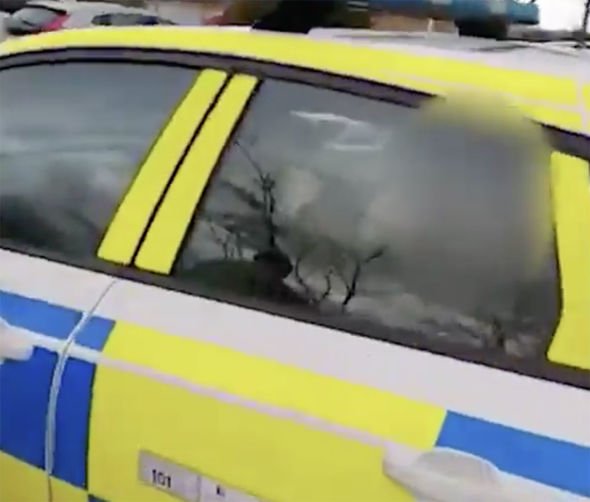 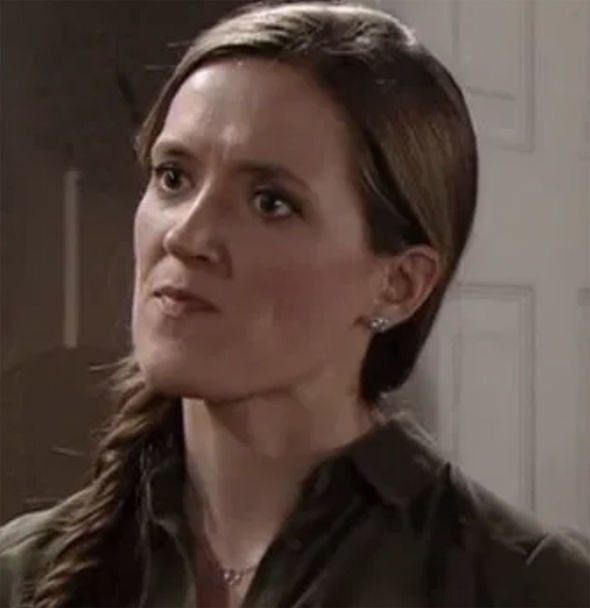 She added to The Sun: “My daughter hadn’t realised she was still filming when I was put into the police car and her distress is reflected in the car window. She was distraught!

“This has definitely got to stop. The collateral damage to families is more than devastating. It’s totally destructive.

“Feel sick to my stomach and couldn’t sleep last night. My daughter is the same but we will continue to fight with a fierce love for all our loved ones incarcerated in ‘care’ homes.”

Leandra also posted in a lengthy post on social media: “Yesterday my 73-year-old mum pushed into the care home to hug my 97-year-old Grandma who has dementia.

“She then quietly wheeled her out. My Mum, is a trained nurse and wishes to care for my Nan at home.

“We only have Power of Attorney for my Nan’s finances. Not for her wellbeing. Before lock down we could overcome this by visiting my Nan regularly. Now we can’t.”

She continued: “My Mum was arrested because she refused to take my Nan back to the care home.

“It feels like we are living in the worst Kafka-esque nightmare. People in masks coming to take your relative away from you.

“I find myself for the first time in my life on the wrong side of the law.

“I have tried to go through all the ‘official channels’ – written countless letters to MPs, Public Health, the Care home… I have signed petitions, spoken to social workers, we raised a ‘safe-guarding’ concern at the beginning of lockdown due to my Nan’s clear deterioration but this was inexplicably dropped and ‘disappeared’.”

The actress added: “The police were as kind as they could be, they had a hard job. I thank them for trying their best and de-arresting my Mum so we could go home together.”

After the incident in York, Assistant Chief Constable Chris Noble, from Humberside Police, said: “These are incredibly difficult circumstances and we sympathise with all families who are in this position.

“We responded to a report of an assault at the care home, who are legally responsible for the woman’s care and were concerned for her wellbeing.

“As was our legal duty, we returned the lady to the home and a 73-year-old woman who was initially arrested was de-arrested and allowed to return home with her daughter.

“We understand that this is an emotional and difficult situation for all those involved and will continue to provide whatever support we can to both parties.”