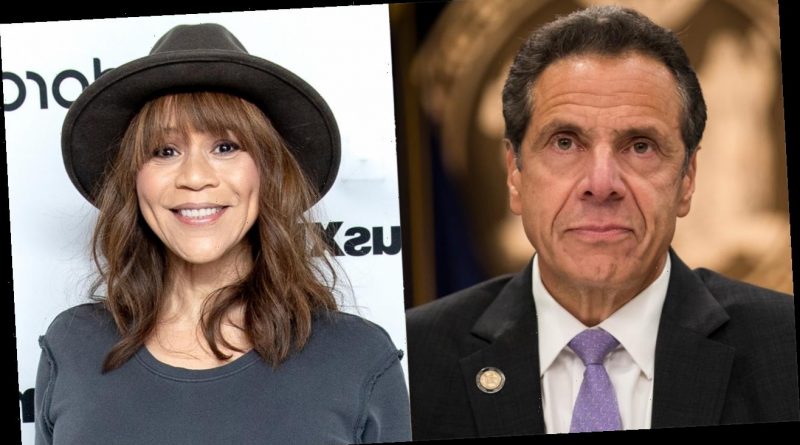 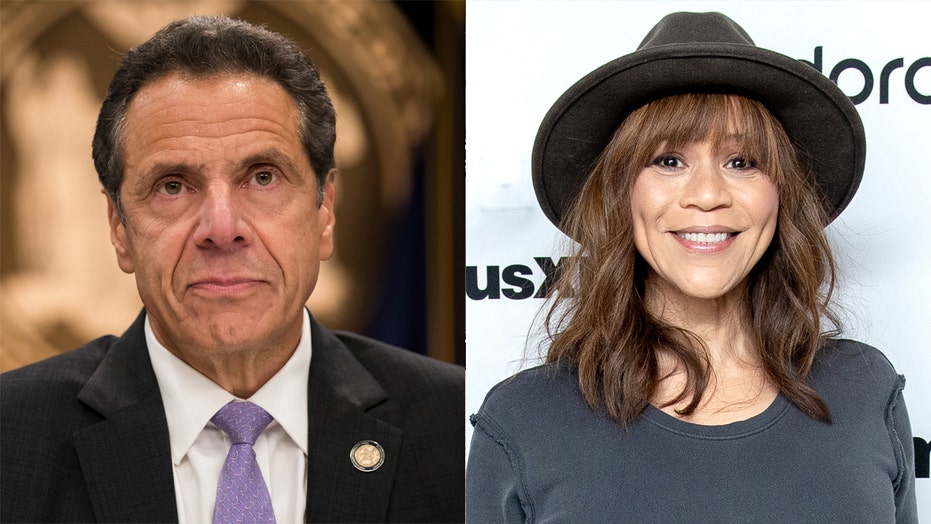 Rosie Perez has some thoughts on Gov. Andrew Cuomo’s recent apology over allegations of sexual misconduct.

The New York Democrat held a news conference Wednesday at which he apologized for behavior that he said “made people feel uncomfortable.”

“It was unintentional and I truly and deeply apologize for it,” Cuomo said. “I feel awful about it and frankly I am embarrassed by it.”

His apology didn’t mean much to Perez, however, who has previously vocally supported Cuomo’s “Mask Up, America” campaign.

The Oscar nominee, 56, recently appeared on “The Dan LeBatard Show with Stugotz” and addressed the statement. 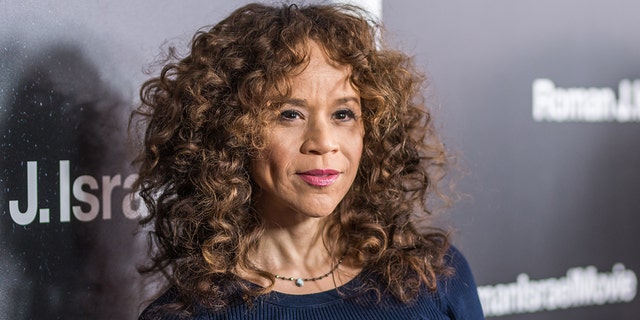 “I have to say, especially with the second allegation and with his recent comment of — you know, his apology, if you will — it was disheartening, it was very, very disheartening and disappointing,” Perez said, according to the Times Union of Albany, N.Y.

The star said that on social media, people ask her, “Aren’t you hypocritical?” in regard to her support of his mask policy.

“I’m not hypocritical; I do praise him for what he did initially during the pandemic in regards to asking New Yorkers and the nation to mask up,” she explained. “You know, I will still praise him for that.”

The sexual misconduct scandal turned her opinion around, however: “But with this sexual scandal, it’s just — come on, dude, really?” 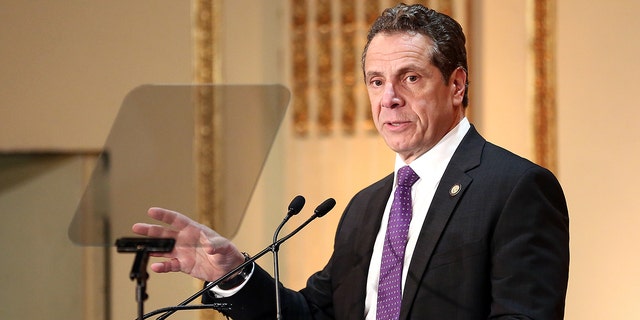 Andrew Cuomo has been accused of sexual misconduct by multiple women. (Photo by Monica Schipper/Getty Images)

“I think that there should be an investigation, and it should be investigated very thoroughly,”  the “Flight Attendant” actress added. ” … But his apology is an admission of guilt to an extent, you know?”

Perez said that her team suggested she avoid weighing in on Cuomo’s scandal, but ” after yesterday, you can’t stay silent — because then you are hypocritical,” the actress said.

She added: “I don’t know how Cuomo’s going to survive.”

Cuomo has said that he will remain in office despite calls for his resignation.