Dame Emma Thompson has said the MeToo movement shouldn’t be measured on the Johnny Depp and Amber Heard trial, which she feels ‘isn’t representative’ of the wider cause.

Edward Scissorhands actor Depp, 59, filed a lawsuit against ex-wife Heard, 36, claiming an op-ed she wrote about her domestic abuse experience defamed him by suggesting he was physically and sexually abusive towards her throughout their marriage, which ended in 2017.

Aquaman star Heard then counter-sued her former husband, accusing him of defaming her by claiming her domestic abuse account was false.

The pair hashed it out in court during a televised six-week trial, which resulted in a jury finding that Heard did defame Depp with the article, which was published by The Washington Post in 2018.

In her first statement after the verdict last week, Heard said the jury’s decision was a ‘setback’ for victims of domestic violence.

Dame Emma, 63, has been an outspoken campaigner for the MeToo movement, which gathered momentum when sexual misconduct allegations against Harvey Weinstein began to emerge in 2016. 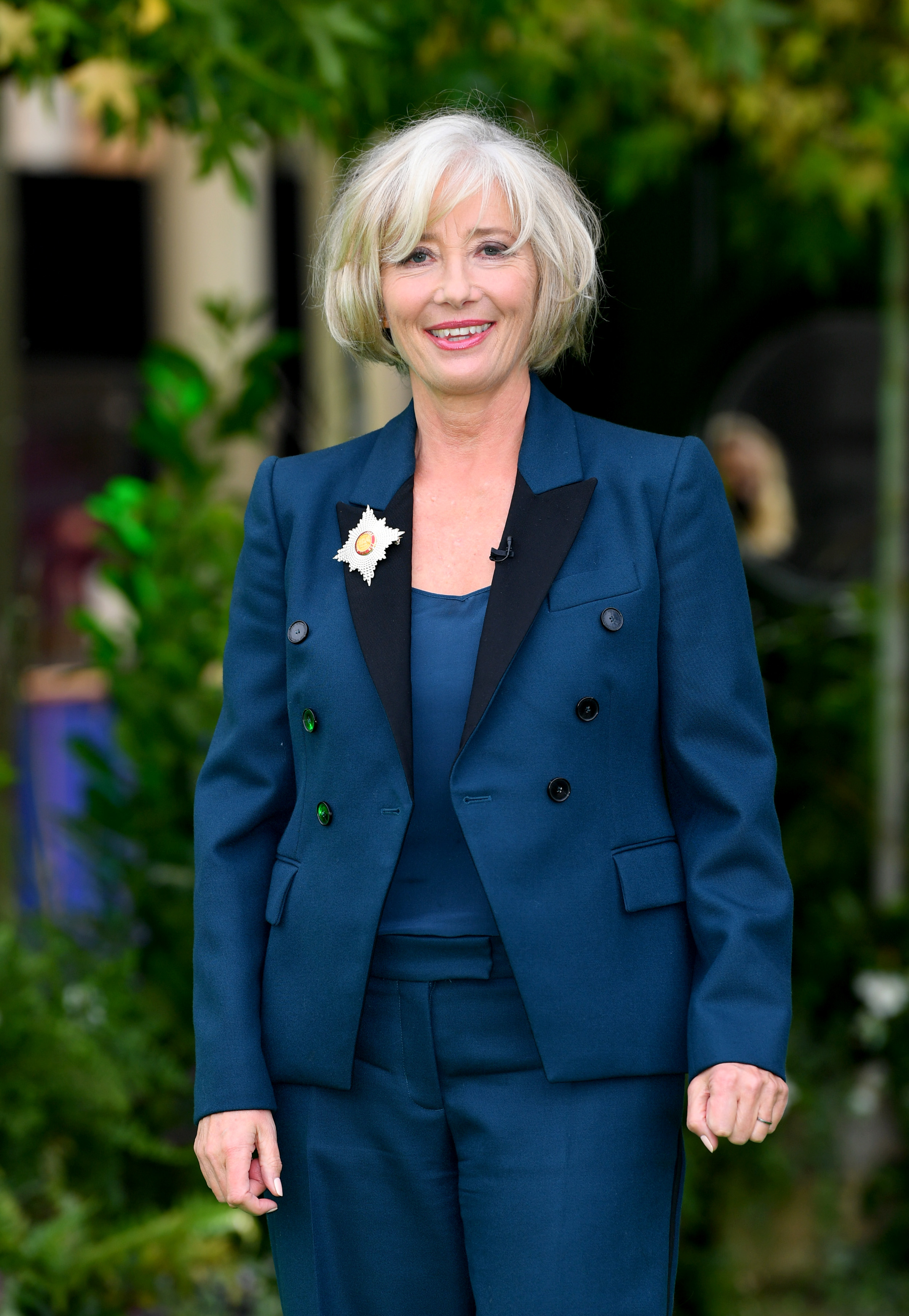 The Love Actually actress said she hasn’t been keeping up with the legal drama between Depp and Heard, but that it was important not to base the core of the MeToo movement on the case.

‘One of the things that’s very difficult to do is judge an issue like the MeToo issue brings to the fore when you’re dealing with very very famous people. It’s a whole other thing,’ she explained on the BBC’s Woman’s Hour on Thursday.

‘So actually one of the great issues to do with that case is fame and how people who are famous are treated differently and viewed differently.’

The screen icon continued: ‘I would say that the MeToo movement is not going to be derailed by that, but in order for it not to be derailed, we just have to keep on talking.

‘We have to keep on talking and refuse to allow it to be derailed by a case where two very very very famous people, which has been blown out of all remote human proportion by the press… that’s something that can’t be avoided.

‘But a case where the two protagonists are that famous is not representative, and it’s just very important to remember that.’

Dame Emma concluded: ‘This movement, which is about human kindness and is so simple really and has been made so complicated, cannot and will not be derailed by one case, and that’s not going to happen actually, it simply won’t happen.’

The Rum Diary actress is planning on appealing the verdict but Depp’s lawyers have hinted they could waive her damages if she considers dropping the appeal.