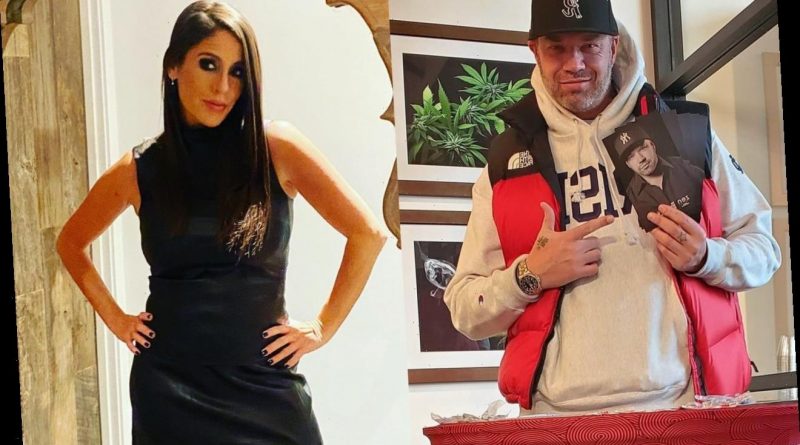 The House of Pain rapper has recently reunited with the former ‘Punky Brewster’ star after losing touch over the years to shoot a sequence for her new documentary, ‘Kid 90’.

AceShowbiz –House of Pain rapper Danny O’Connor broke up with actress Soleil Moon Frye back in the late 1990s to save her from his drug addiction downward spiral. Comparing the couple to a drowning man who pulls down a lifeguard, O’Connor told Page Six he had to do the “honorable” thing and end his romance with the “Punky Brewster” star.

“We had a really cool run, but in the end, I was on a downward spiral,” the “Jump Around” rapper, who is now almost 16 years sober, said. “We connected like big brother, little sister. We had this really cool thing. She was just this ball of positive energy. Later on, we became an item, but unfortunately for me and… I was already hooked on drugs.”

The former couple lost touch over the years, but reunited when she flew to Tulsa, Oklahoma, where O’Connor now lives, to shoot a sequence for her new documentary, “Kid 90“.

“I still feel the same way I thought about her always, which is like, you know, she is this positive ray of energy,” he tells the outlet. “There’s no wonder that her parents named her Soleil. So you couldn’t find a better name for her, because I’ve never seen her change in all of the years that I’ve known her.”

On her part, Soleil described her relationship with Danny as “best friends who had deep love for each other.” The 44-year-old actress further elaborated, “He and [poet Charles] Bukowski were my two favorite things at that time.”