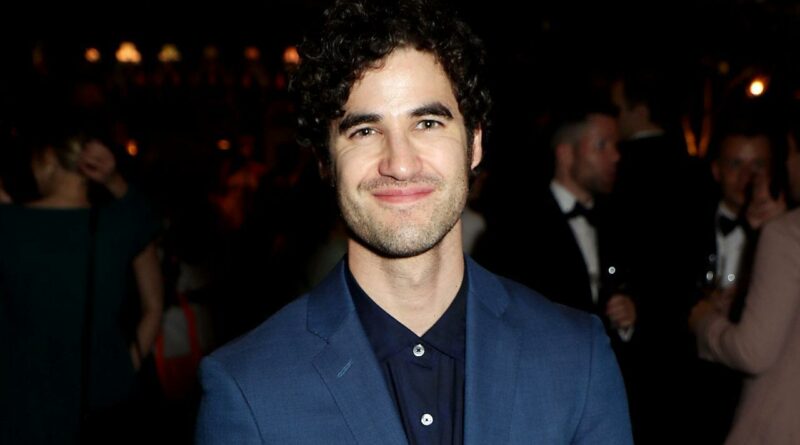 The ‘Glee’ actor, who became a first-time father in April after welcoming daughter Bluesy Belle with his wife Mia Swier, says that he ‘thrives’ on ‘a bit of chaos.’

AceShowbiz –Darren Criss has opened up about being a new father. In a new interview, the “Glee” actor said he “thrives on chaos” as he juggles work with parenting duties after welcoming his first child earlier this year.

Darren became a first-time dad in April when he welcomed daughter Bluesy Belle with his wife Mia Swier and he’s working on a Broadway show as well as hosting the Tony Awards on Sunday, June 12.

He told PEOPLE he loves being busy, “It’s a blessing to get all these things happening kind of all at once, personal, home stuff happening among the same fun, prosperity and excitement that is existing in my professional life, there’s something that’s very invigorating about that. So I’m rockin’ and rollin’.”

Darren added, “Chaos begets chaos. And I, for better or worse, tend to thrive on a bit of chaos.”

He’s currently starring in a production of “American Buffalo” on Broadway and he’s been preparing to co-host the first hour of the Tony Awards alongside Julianne Hough and they will perform a song he wrote for the occasion.

Darren added of the feat, “We’re still figuring it out … (I) wrote this incredible song and we get to perform together.”

The 35-year-old actor has been married to film producer and tribute band singer Mia, 36, since 2019 and they welcomed their daughter in April.

Darren announced the news on Instagram, sharing a photo of the three of them and captioning it, ” M D made some sweet music. ⁣ ⁣Bluesy Belle Criss⁣⁣⁣ , 4/11/22⁣⁣ Out now.” He emblazoned the post with heart and music emojis.

He announced Mia’s pregnancy back in October, where he joked that the “ultimate spring collab” was on its way. He wrote, “We’ve been making music for years.⁣…But this time we made a BEAT. The ultimate collab droppin Spring 2022!”