Home » David Dobrik Did WHAT To His Face?! Jeff Wittek Reveals Full Extent Of Injuries AND Exploitation! 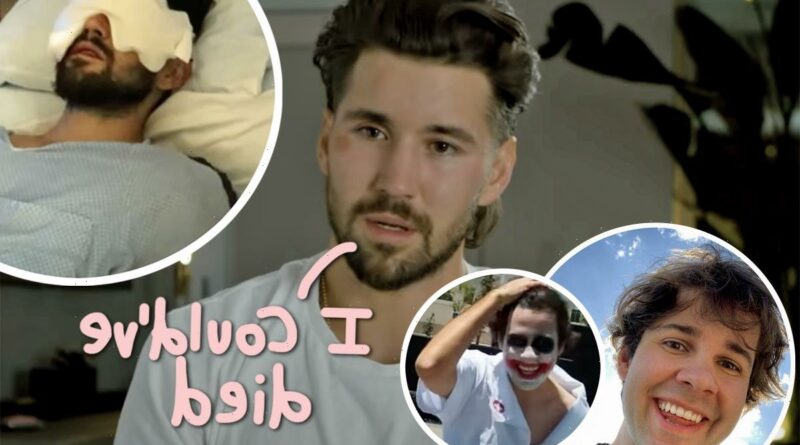 One week after exposing David Dobrik for nearly killing him in an excavator stunt gone terribly wrong, former Vlog Squad member Jeff Wittek is opening up more about the critical injuries he sustained during the accident.

In the 12-minute third installment of his YouTube documentary series Don’t Try This At Home which dropped Sunday, Jeff is filmed through his intense recovery process.

As we see him struggle through the difficult weeks, he reveals why he began to “resent” the controversial content creator following the accident. As you can imagine, none of the new information released about the June 2020 incident paints Dobrik in a good light!

The vid kicks off in the hospital with censored footage of Jeff’s face, which he described as looking like the Batman villain Two-Face. It’s not a nice mental image.

In a voiceover, the YouTuber explains:

OMG! That is a lot! But it could have been worse…

Despite these life-altering injuries, the creator remained incredibly (almost eerily) positive at the start of the video — in part due to all the medication he was on. Playing off the Two-Face similarity, David was asked to come to the hospital dressed as The Joker, and the pair ended up goofing around as Wittek was discharged. It’s honestly a shocking moment to witness as David seems so incredibly carefree despite his friend’s injuries! And all because he was helming a machine he had no right being behind the wheel of in the first place. We mean, where’s the contrition?? 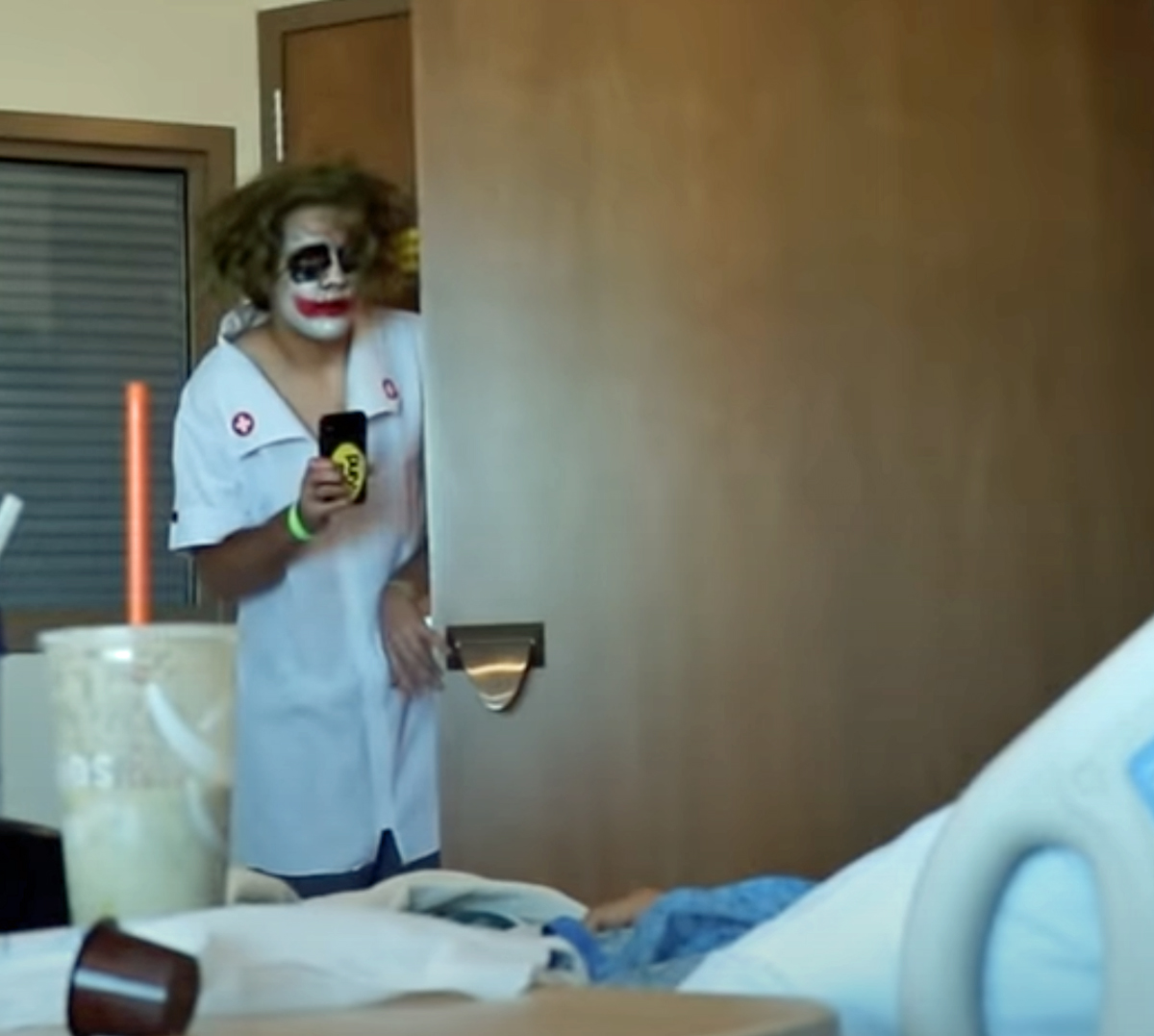 Later in the episode, things take a more serious turn as the actor reflects on the days following his time in the hospital. Having to wake up and see his friend “praised” in the media was the hardest part of truly healing, he explains:

“I would click on and it would be him being praised for something that he had accomplished that week.”

That’s when his feelings changed. He continues:

To make the whole situation even more enraging, the 24-year-old didn’t even check up on his friend! After that Joker video — which of course he did for the YT views — he just stopped coming to visit. All Jeff says he wanted was for the podcaster to “talk to me man-to-man in person.” He adds:

“I wanted to make it clear to him that this was a problem that we both had to fix now.”

WTF!? How selfish do you have to be to not check up on your friend who landed in the hospital — not to mention, nearly died — because of your carelessness? So infuriating! And because the seriousness of this accident was kept quiet for so long, Jeff explains that when he jumped back into work just days after getting out of the ER, he was hurt again while on set because collaborators didn’t even understand that his injuries were real. That’s how cavalierly Dobrik treated the situation. Whoa…

Ch-ch-check out the full episode (below), and see a sneak peek of the duo sitting down for a “weird” reunion in the next episode.

This accident clearly caused a lot of physical and emotional suffering for Wittek, which he should never have had to experience in the first place… We get that David never meant any harm to his friend, but he’s clearly got a streak of causing trauma to those around him and that needs to end immediately. 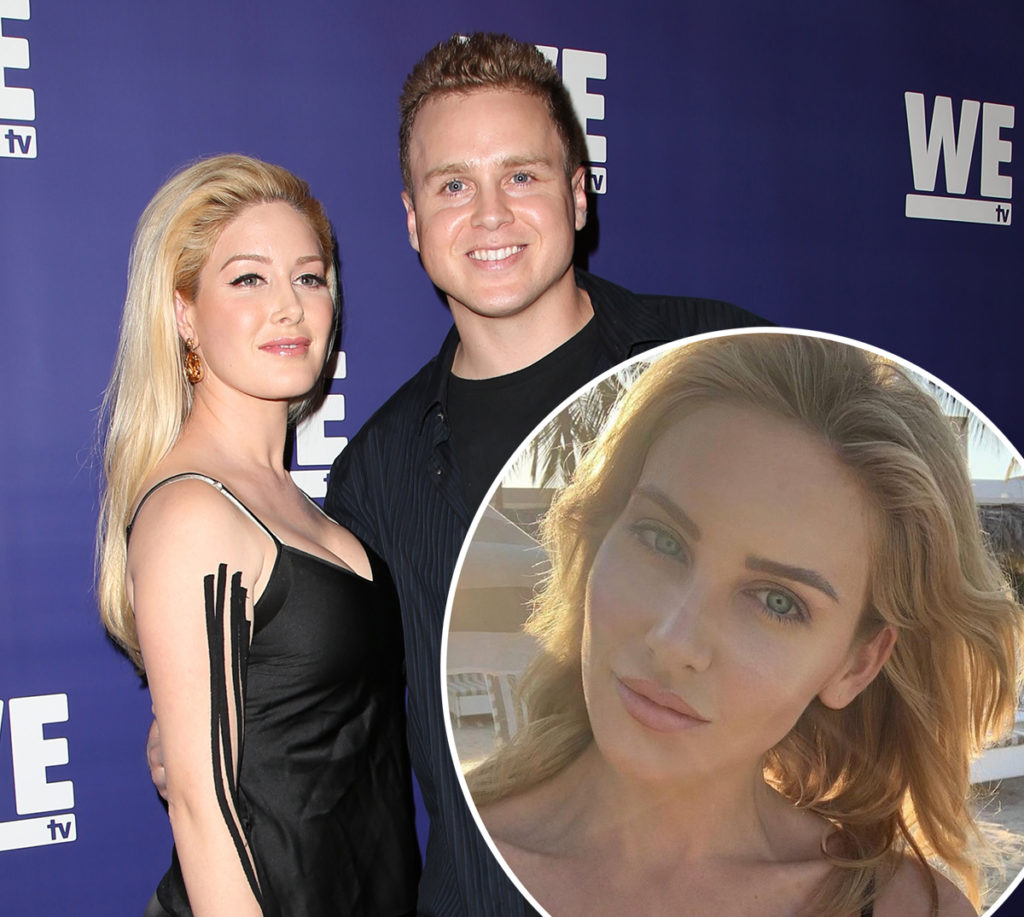 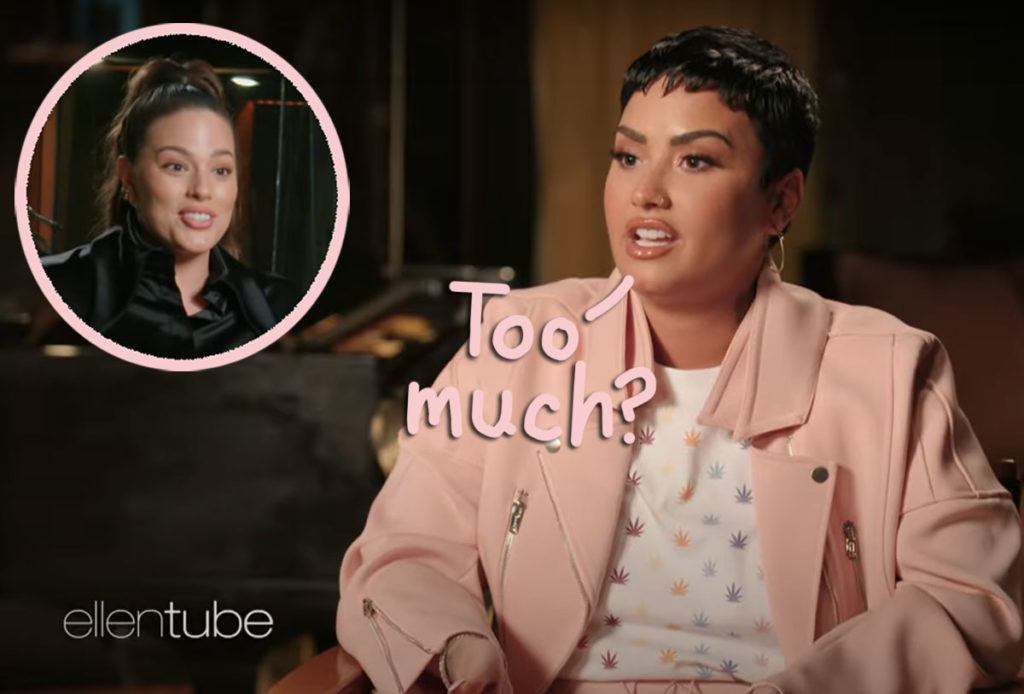 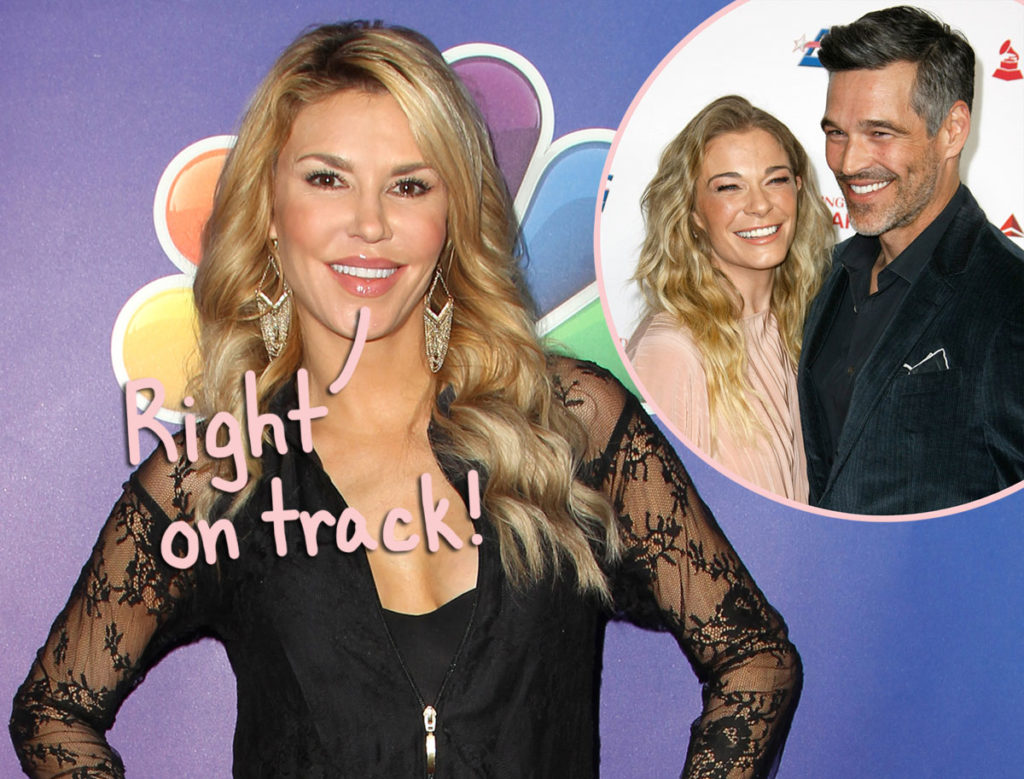 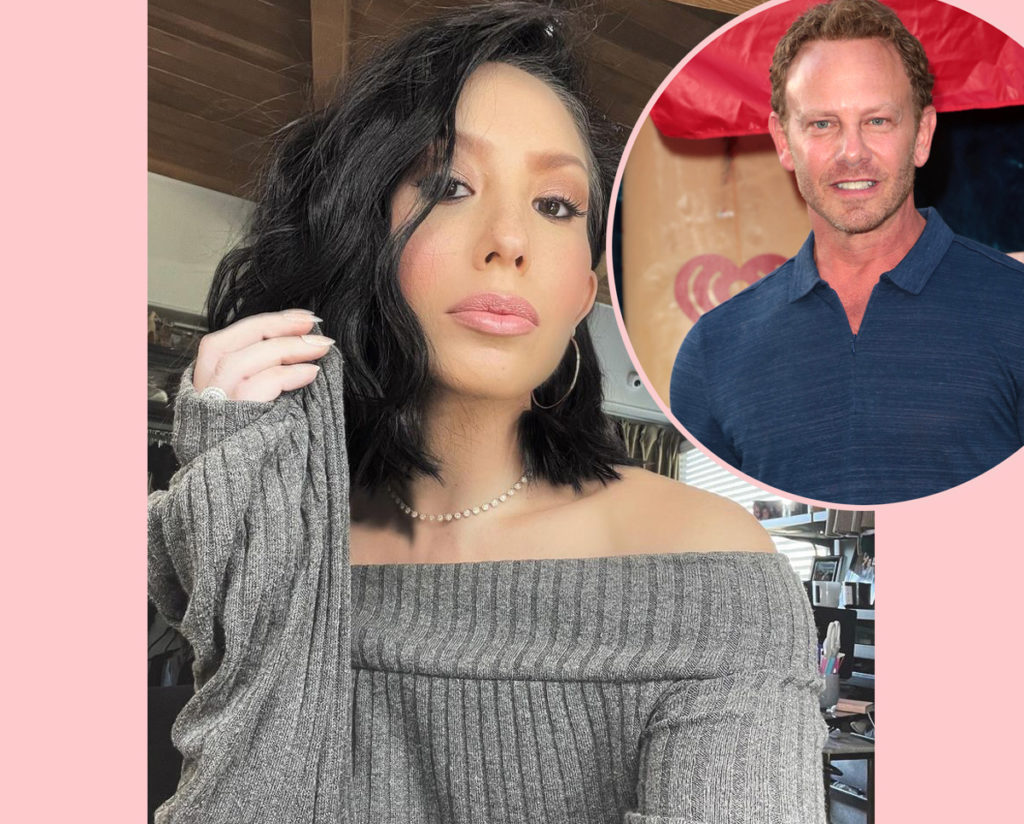