BBC Breakfast: David Jason on Only Fools and Horses interview

The London-born actor, now 86, is one of the nation’s most beloved TV stars. Sir David is best-known for playing wheeler-dealer Derek ‘Del Boy’ Trotter in the BBC show Only Fools and Horses. His impressive legacy from more than half a century on the small screen will be analysed in the new Channel 5 documentary tonight, Britain’s Favourite TV Star. However, Sir David’s eating habits were not as popular with some viewers.

Sir David’s revelation was revealed in his recently released autobiography A Del of a Life, when he reflected on the art of acting.

One common recurrence in his performances in Only Fools and Horses, A Touch of Frost and The Darling Buds of May was that he was regularly seen eating and drinking in scenes.

He felt that audiences could “always tell” if a star took a “fake sip” because there was no weight to the mug and their lips often looked unnatural.

The star, who first appeared on TV as Bert Bradshaw in Crossroads back in 1967, quipped that eating and drinking on camera was his “own little area of mastery”. 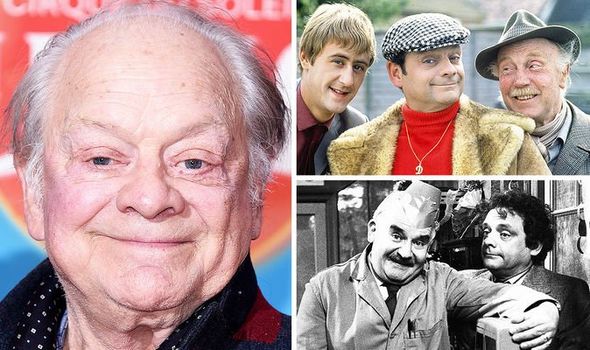 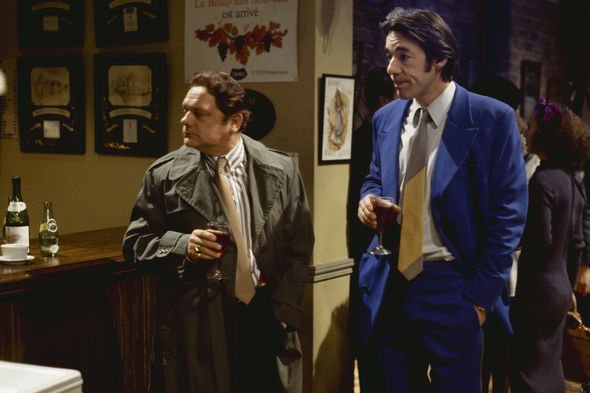 Sir David revealed that this surprising talent led to him being complimented by an unnamed US director, who recognised his ability to remain coherent while consuming on shows.

He continued: “I’m not kidding – the way that I could demolish a bacon sandwich, while making myself crisply audible.

“Yet, without spraying breadcrumbs at the length of the room drew awed appreciation from the other side of the pond.”

While Sir David was flattered and surprised by the kind comment, he soon realised not all fans felt the same.

JUST IN: Only Fools and Horses: David Jason snub from schoolgirl during filming 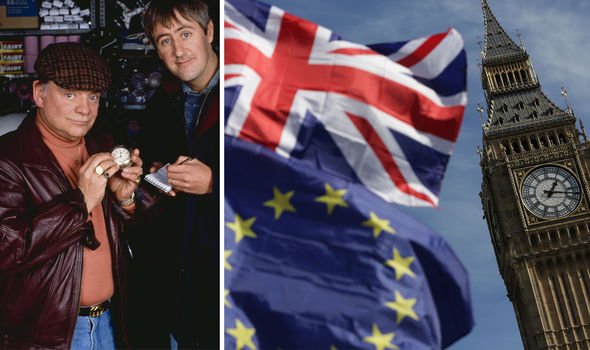 He revealed that one viewer sent him a furious letter that quizzed why he was always “eating like a pig” every time he was on TV.

Sir David noted that the correspondence was penned in block capitals and that the pen had been pressed down very firmly onto the paper.

He quipped that the irate individual might not have left a return address out of fear that he would “go round and eat in front of them”. 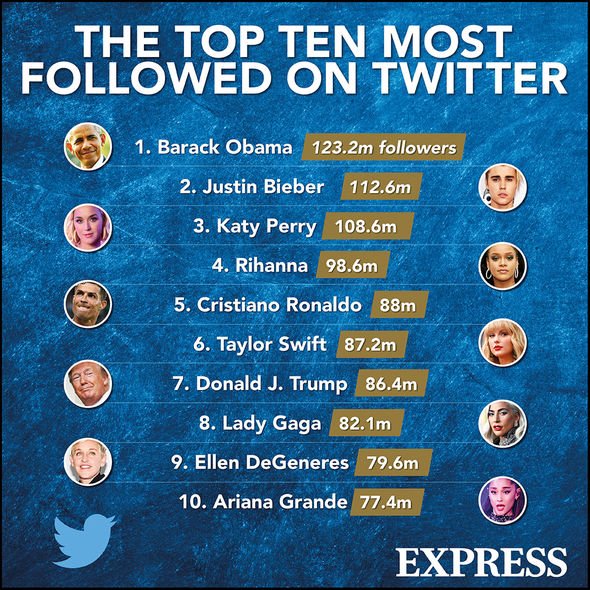 Despite the frustration, Sir David felt his ability to eat without muffling his lines could take a prominent place on his obituary.

The TV legend joked that “working efficiently with foodstuffs” was something he had “cultivated” and had served him well over the years.

He quipped: “The obituary writers will always have that I guess, ‘He was the leading actor of his generation when it came to falling through a bar-flap. 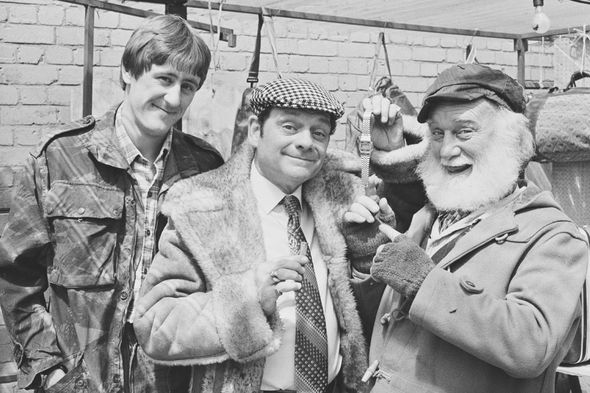 “‘And he knew how to stuff his face on camera.’ At the same time, maybe I shouldn’t brag too much.”

The legacy of Sir David, who was knighted for his services to acting in 2005, remains unquestioned in the UK and has led to a plethora of accolades.

David Jason: A Del of a Life was published by Century in October. It is available here.