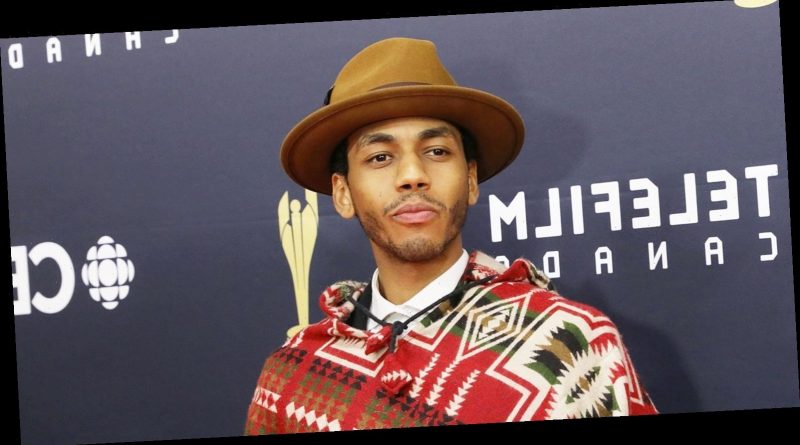 Gone too soon. Jahmil French, who played Dave Turner on Degrassi for more than 100 episodes, has died at the age of 29.

“I’m sick with the news of Jahmil’s passing,” Brogren, 48, tweeted. “He performed Dave with such sensitivity and thoughtfulness and could make me laugh so easily. It was a pleasure to work with him and he will be missed. This is a real loss. Rest In Peace.”

French joined the cast of Degrassi: The Next Generation during season 9, which premiered in 2009. The series, which was the fourth installment of the Canadian franchise, was known simply as Degrassi for seasons 10 through 14. French last appeared on the series in a season 13 episode in 2013. The most recent version of the show, Degrassi: Next Class, ran for four seasons on Netflix, but the late actor didn’t appear.

“So grateful for memories and deep convos with you, beautiful angel,” the actress tweeted on Tuesday. “Blessed that we got to be part of a big dysfunctional family together. Thank you for sharing your gift with the world. I just hope you knew how loved you were.”

After his lengthy run on the Canadian series, French appeared on the Netflix series Soundtrack, which ran for one season and started streaming in 2019.

“I can confirm my good friend, co-worker, and all around inspiration, Jahmil French, passed away yesterday,” Soundtrack creator Josh Safran wrote via Twitter. “Only posting because I see the story getting out there. I will have more to say about him later. Right now we’re all just processing this devastating news.”

Scroll through to see more tributes from French’s former costars: