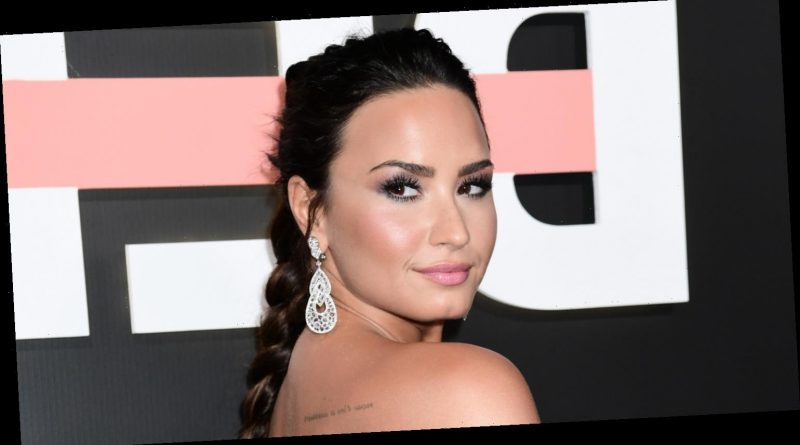 Demi Lovato just revealed when her new docu-series will be coming out!

The 28-year-old entertainer took to Instagram to share the news that it’s called “Demi Lovato: Dancing With The Devil,” and it will premiere in March.

“There has been so much that I’ve wanted to say, but knew I had to say it right. DEMI LOVATO: DANCING WITH THE DEVIL will be streaming free on @youtube starting March 23rd💕,” she wrote.

“Thank you to my family, friends, and fans for staying by my side over the years as I learn and grow. I’m so excited to finally share this story with you that I’ve held on to for the last 2 years. #DemiDWTD coming soon!” Demi added.

Demi teamed up with director Michael D. Ratner and his OBB Pictures, who worked on Justin Bieber‘s Seasons docu-series.

The new series was announced in June 2020 as a “four part docu-series following her personal and musical journey over the last three years.”

It was also just announced that Demi will be performing as part of Joe Biden and Kamala Harris‘ Inauguration special.

“I’m SO honored to announce that I will be joining @joebiden & @kamalaharris for their special event, “Celebrating America” on January 20th at 8:30pm ET/PT ❤️🤍💙 I was left speechless when I was asked to perform! Tune in with various tv networks & live streaming services 🇺🇸 @bideninaugural #Inauguration2021,” she shared on Insta.