Celebrity Gogglebox star Denise van Outen, 46, has opened up about an issue in her relationship with boyfriend Eddie Boxshall, 46, which leads to sleepless nights. The actress and the commodities trader bickered over who snores the most during a game of Mr&Mrs with OK! Magazine.

The couple took part in the quiz alongside Denise’s 10-year-old daughter Betsy, from her marriage to actor Lee Mead.

When quizzed on who snores the loudest, Denise quickly replied: “I’m saying Eddie because he snores very loudly and keeps me awake.”

However, Eddie disagreed and cheekily hit back: “No chance. Mummy, she definitely snores.”

In an attempt to settle the argument, Denise asked her daughter for her views on the matter. 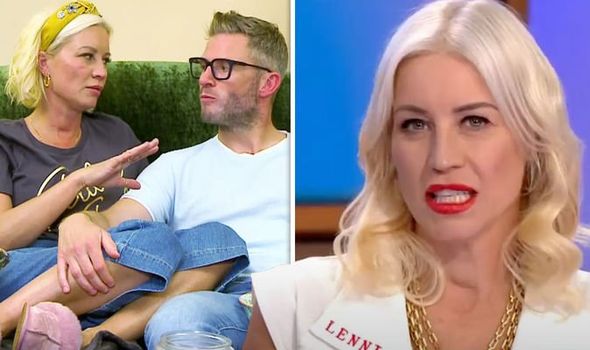 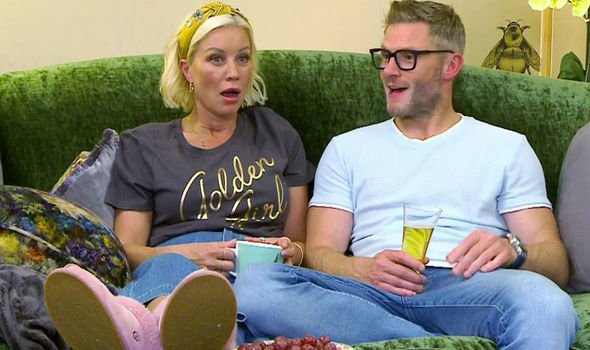 She said: “Let’s ask Betsy then, who does snore the loudest out of me and Eddie?”

After having a think about the question, Betsy divulged: “The answer is Mummy!”

Denise giggled and Eddie proudly added: “Exactly, that’s another one right for me.”

Eddie also managed to get the correct answer when asked what annoys Denise the most at home. 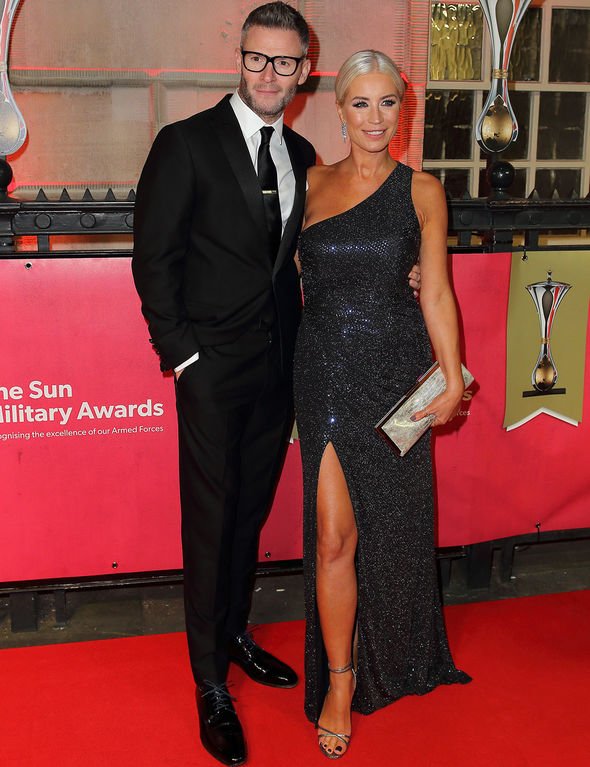 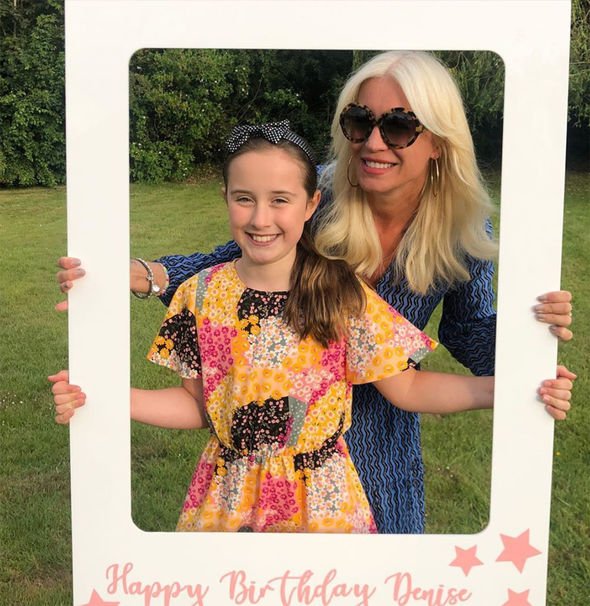 The television personality said: “The number one which I think annoys Mummy the most is wet towels over the door.”

Denise confirmed her beau’s response was correct, replying: “And the answer is, towels over the bathroom door. Hey!”

The couple have been isolating together during the coronavirus pandemic with Betsy at their five-bedroom Chelmsford home.

Loose Women favourite Denise first started dating Eddie in 2013, one year after she split from her ex, Lee.

She finalised her divorce a year into her new relationship.

In a previous episode of Celebrity Gogglebox, Denise admitted she thought Eddie was “old” on their first blind date.

As the pair sat down to watch First Dates on the Channel 4 programme last year, Denise recalled: “I remember when I got there I thought, it’s a blind date, I don’t know what he looks like.

“So, I messaged Zoe and I said, ‘I need some indication because I don’t know what I’m looking for.’”

Turning to his partner, Eddie sounded surprised as he asked: “So, you did get a photograph sent to you?”

“Yeah, but literally as I got there,” she explained. “But it was just the one of you and your daughter.

“It was so old and I thought, cor, he’s well fit!” she exclaimed. “And then you walked in and you was all grey and that and I thought, oh, he’s quite old.”

Looking stunned, Eddie lightheartedly hit back: “How does this turn out to be the best date then?”

“Dunno, because I saw past that and I saw your personality,” Denise cheekily quipped.