Loose Women panellist Denise Welch, 62, has been slammed by her ex-husband Tim Healy, 68, for telling Loose Women viewers about her opinions on cheating. The Benidorm actor criticised the star after the ITV show aired a throwback clip of her comparing casual sex “behind the bike sheds” to getting feelings for someone else.

Denise had suggested on the programme that cheating on a partner with sex was not as bad as emotional infidelity.

She said at the time: “A sexual infidelity could just be behind a bike shed or something when you’re a little bit drunk.

“I’m not condoning it, I’m just saying I think I would rather that of my partner than finding that my partner had met someone privately and gone and got feelings for that person.”

However, Tim disagreed with his ex-wife in a now-deleted tweet, in which he blasted her for talking about their private life. 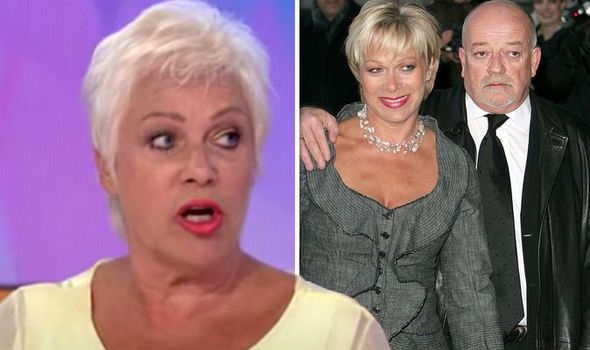 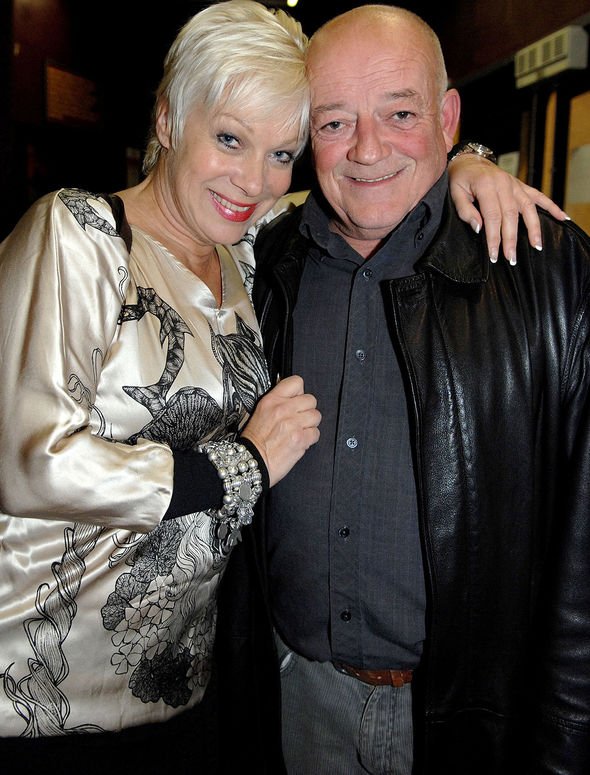 “Denise in her day was talking about how it was ok to have casual sex behind the bike shed even though married.

“Day after day year on year she discussed our private life.”

“Long suffering Tim Healy I am no more xx,” he concluded, according to The Mirror.

It comes after Denise opened up about a time when she could forgive a partner for cheating because she was in a dark place. 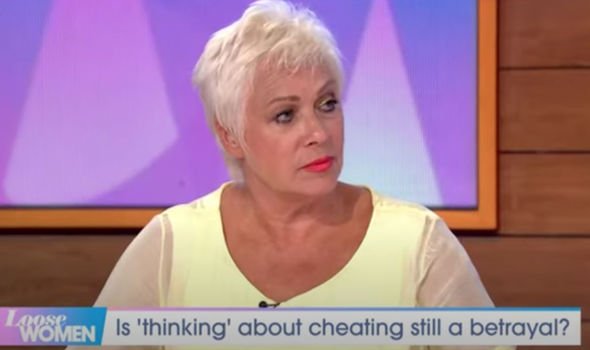 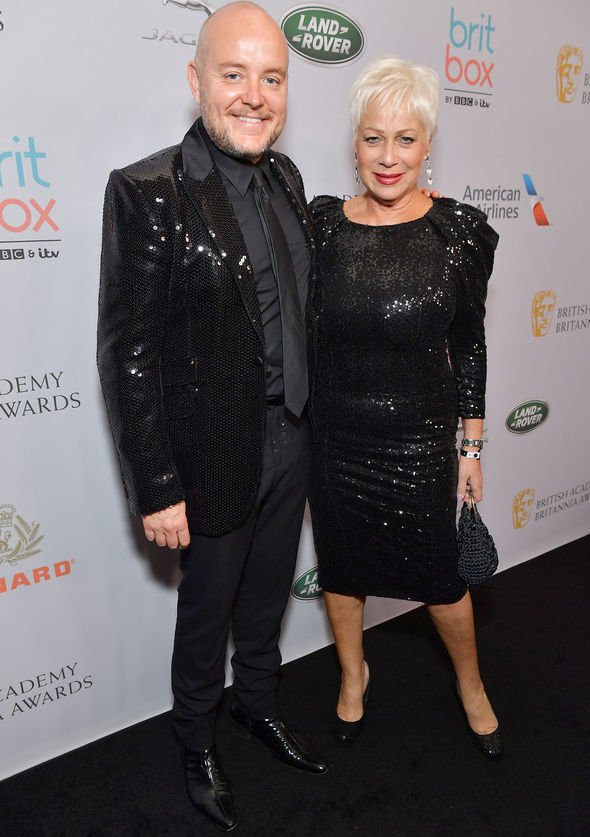 During Monday’s episode of Loose Women, the television personality said: “My husband and I both agree we held on far too long and we were making each other miserable and thankfully we’ve now got a great friendship.

“I genuinely used to think that being unfaithful wasn’t the worst thing you could do in a relationship. There were infidelities on both sides… which you girls know about.”

She continued: “I didn’t use to think that there was anyone I could meet that would give me everything and stop me wanting to cheat, I really didn’t… and then I met Lincoln and we took alcohol out of our lives.

“Drink and drugs ruin your moral compass… basically you don’t have one and I realise that now.”

Denise also explained how her current relationship with Lincoln Townley was in a good place and that she would feel upset if she discovered hints he was playing away from home.

The presenter added: “I now have a husband I trust 100%. It would kill me if I even saw any text messages.

“I can still appreciate people’s attractiveness but I have found a man I love and he does me and I am a completely different person now.”

Express.co.uk has contacted representatives for Denise and Tim for comment.

The former couple showed they had an amicable relationship over the festive period last year, as they spent Christmas together with their current partners.

Denise married Lincoln Townley a year after splitting from Tim, in 2013.

Tim then went on to tie the knot with Joan Anderton in 2015.

Speaking about enjoying Christmas as a blended family, Denise previously said on Loose Women: “I had a lovely Christmas with the three wise men. Yeh, so we had the blended family: Me hubby, me ex-hubby and one of me sons. The other son was in LA (sic).

“They were the chef and the commis chef in the kitchen.”