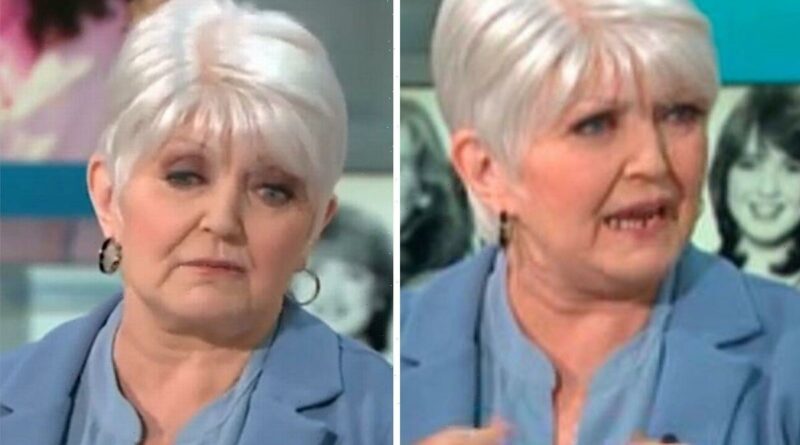 Linda Nolan gives an update on her cancer diagnosis

Linda Nolan, 63, has taken to Twitter to apologise for being forced to pull out of an event promoting her business, Hudson’s Spirits, at the GinToMyTonic show in Cardiff this weekend. The star said it was due to health reasons that she wouldn’t be able to make an appearance.

The update was posted in full view of Linda’s 13,800 followers, who sent their support to The Nolans singer.

She wrote: “I’m really sorry everyone but I’m afraid for health reasons – I won’t be exhibiting with my brand @Hudsons_Spirits at the #GinToMyTonic show in Cardiff this weekend.

“I’ll keep you posted on my new appearance date. I’m so sorry for letting everyone down.”

Fans were incredibly reassuring of the Loose Women panellist and took to the comments to express their well wishes. 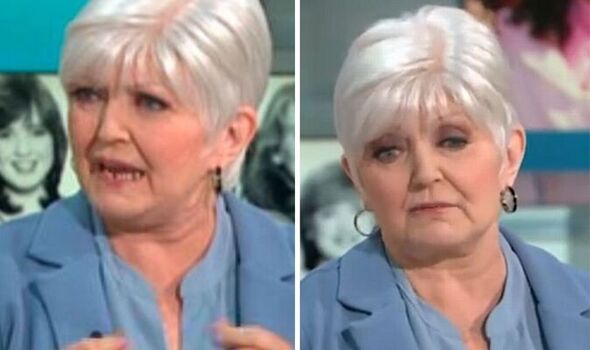 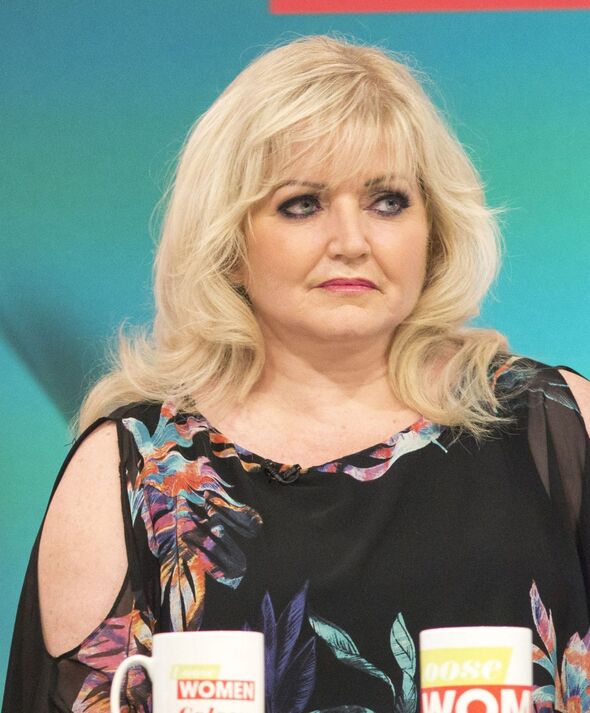 @PennyWise28886 wrote: “Linda Nolan you are SIMPLY THE BEST.

“You have nothing to be sorry for your health must come first wishing you and your beautiful family all the best sending lots of love and Hugs.”

@SusanWa1405 commented: “Your health comes first, you need to look after yourself. 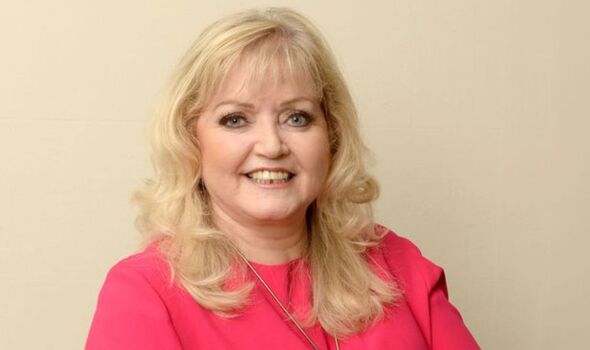 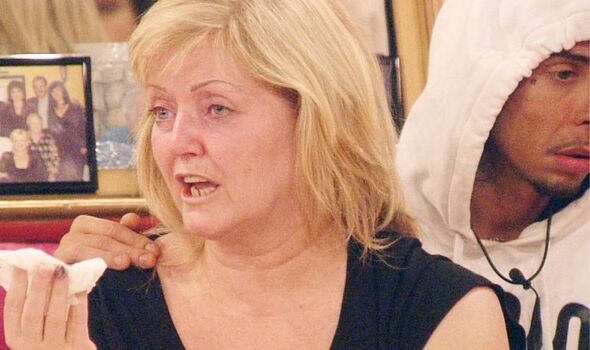 @Gotnuts27 said: “I’m not going there but I hope ur fine and health issues haven’t arisen.

In 2006, Linda was diagnosed with breast cancer and underwent a single mastectomy as part of her treatment.

She was initially given an all-clear from doctors in 2011.

In 2017, however, Linda fell on her hip and was taken to hospital, where doctors discovered a form of secondary breast cancer on her pelvis.

She began undergoing regular radiotherapy treatment to make sure that the cancer would not spread.

The TV star has said that she would reject chemotherapy if the cancer was found to be terminal, after seeing how Bernie, her sister, suffered due to side-effects from the treatment in 2013, before she died later that year, also from breast cancer.

In March 2020, Linda was told that her untreatable cancer had spread to her liver, and has been updating her fans on her battle ever since.

Linda took to Twitter in May to address calls that she should receive a damehood for raising cancer awareness.

A fan of Linda’s on social media suggested she and sister Anne Nolan, 71, who has also battled cancer, deserved the honour after bowel cancer campaigner Deborah James, who tragically died yesterday, was made a dame by the Queen for raising £4 million for cancer charities in May.

In response to the fan who had asked why she hadn’t received the Royal recognition yet, the Irish singer replied she had “no idea”.

She wrote: “No idea, but one reason would be as we’re Irish citizens, the Palace has to ask the Irish Government for permission first!”