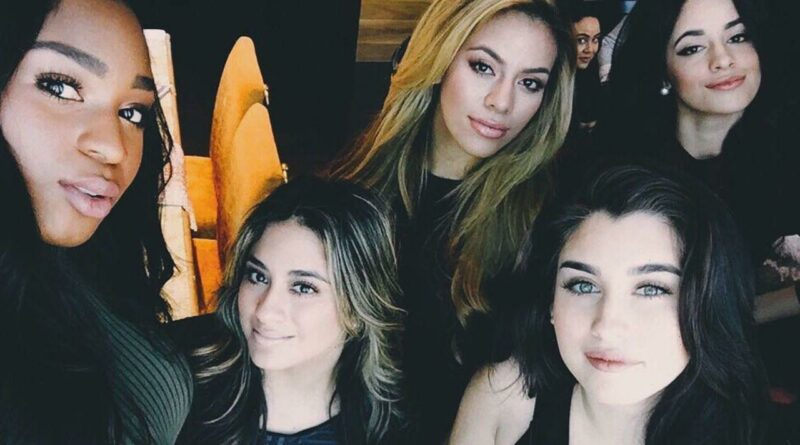 The former member of the ‘Worth It’ girl group admits some of the wardrobes donned by the band members were awful and she was ‘hurt with the throwback.’

AceShowbiz –Dinah Jane was embarrassed by Fifth Harmony‘s fashion choices, admitting they were poor. Reacting to a TikTok video slamming the girl group’s styling, the 25-year-old singer shared a clip of herself covering her face in embarrassment. “Hurt with the throwback, but very much valid,” she captioned the video.

Singling out Dinah’s choices specifically, the TikTok user Olivia Layne said, “Out of all of them, it feels like Dinah was the one that was always left out of the group chat. Her and Ally [Brooke] were always [wearing] my least favourite dresses of the group, but Dinah’s outfits specifically were the most consistently off.”

Dinah agreed with the criticism and shared a video of herself laughing. Fifth Harmony – comprised of Dinah, Ally, Normani, Lauren Jauregui, and Camila Cabello – formed in 2012 during the second season of America’s “The X Factor“.

Cabello quit the group in December 2016 and the band went on indefinite hiatus in 2018. They said at the time, “After six years going hard, nonstop, we realized that in order to stay authentic to ourselves and to you, we do need to take some time for now to go on a hiatus from Fifth Harmony in order to pursue solo endeavours.”

“We are all very excited and grateful to be able to take this time to learn and grow creatively and really find out footing as individuals. In doing this we are allowing ourselves to gain new experiences, strengths and perspectives that we can bring back to our Fifth Harmony family.”