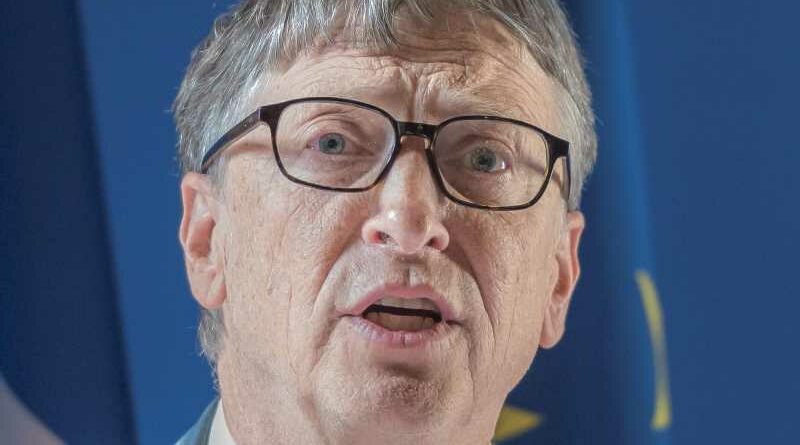 Bill and Melinda Gates are proceeding with their divorce. The couple announced their split on May 3, 2021, sharing in a statement on social media that they “no longer believe we can grow together as a couple in this next phase of our lives.” As per People, the couple were married for 27 years and share three adult children together. The outlet reports that Melinda was also the one who officially filed for divorce, stating in the petition that their marriage is “irretrievably broken.”

In filing for divorce, it is unclear how the couple — who run a charitable foundation and are worth $150 billion — will divide their assets. TMZ reports that the couple does not have a prenup and will divvy up their property based on a “separation contract” they’ve agreed upon previously. But what does a “separation contract” really mean and how does it differ from a prenup? We asked attorney Holly Davis of Kirker Davis Family Law Firm about the differences and how it factors into their divorce.

According to attorney Holly Davis, who often handles divorces between people who have high net worths, Bill and Melinda Gates have been efficient with their divorce proceedings. “[The filing] means that the couple have already started the process and maybe even finished the process of creating a separation agreement which outlines exactly what will happen to their finances and estate when they separate, both temporarily while the divorce paperwork is being finalized and perhaps even the ultimate division of their estate,” Davis tells Nicki Swift.

The Gates’ have also been preparing their divorce for a while if they had a “separation contract” ready to go immediately after filing the petition. Davis says the agreement “means that they have been talking about the divorce and negotiating it for a period of time prior to the announcement.”

The advantage of having a separation agreement means that the couple would likely have their finances sorted out and issues resolved without having to get the court involved. “Without one, or without a prenuptial agreement, the division of their significant estate is up in the air until they either negotiate and decide, or a court decides for them,” Davis concludes.

The Gates are scheduled to appear in court in April 2022, though it is likely that their case will be settled out of court, according to TMZ.