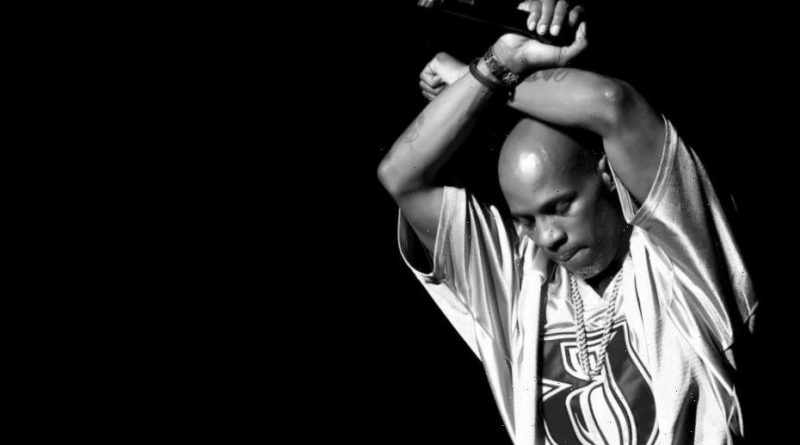 Rapper DMX has suffered an overdose and is said to be in critical condition fighting for his life.

According to news reports, the incident occurred on Friday night at the rapper’s home around 11pm. He was rushed to a local hospital in White Plains, New York shortly afterward where he is now said to be in grave condition.

TMZ is reporting that the rapper and actor, 50, born Earl Simmons, has “some brain activity”, according to sources close to the situation, and may be in a vegetative state. Sources tell the news site that doctors have cautioned that the rapper may not pull through, given the seriousness of his current condition.

Since rising to hip-hop stardom in the late 90s on Def Jam and becoming a household name, DMX has had a very public battle with drug addiction. In 2013, fans got a more intimate look at the severity of the rapper’s ongoing struggles with addiction when he sat down with Iyanla Vanzant for a special episode of Iyanla, Fix My Life in 2013. His last known visit to rehab was in 2019, TMZ reports. In 2019, the rapper also proposed to his girlfriend Desiree Lindstrom at their son’s birthday party.

The father of four began rapping in the early 90s and he released his debut album, It’s Dark and Hell Is Hot, in 1998. Fans last saw DMX in July 2020 during a live Verzuz battle with fellow rapper Snoop Dogg that drew close to a million viewers.

Our thoughts and prayers are with DMX and his family during this difficult time.