The 74-year-old country star said Elvis, known as The King, had also wanted to record a version of the ballad but that she had turned him down over the money. Writing in The Big Issue’s Letter To My Younger Self, she said: “I’d been invited down to the studio to meet Elvis and be there when he sang my song. That was the most exciting thing that had ever happened to me. Who doesn’t love Elvis?

“But then Colonel Tom Parker, (Presley’s manager) called me the afternoon before the session and said ‘You do know we have to have at least half the publishing on any song that Elvis records?’

She added: “And I cried all night long, ’cause I was so disappointed. It wasn’t Elvis, I loved Elvis. And I’m sure he was as disappointed as I was because he had it all worked up and ready to go. I know he loved the song.” 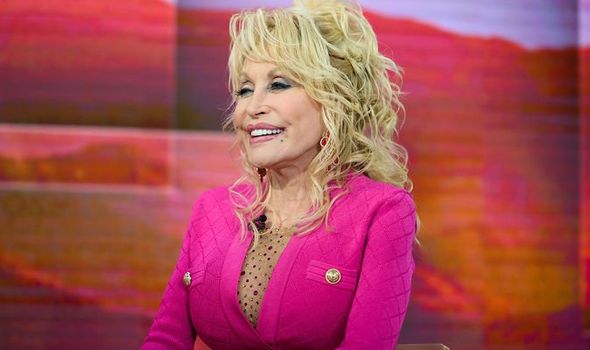 Speaking about Elvis’s wife of six years, Dolly said: “Priscilla told me later that he sang that song to her when they were coming down the steps of the courthouse after they divorced. That really touched me and I thought ‘Oh well, I can only imagine’. But it wasn’t his fault.”

Dolly said she would choose Elvis as her “last conversation” if she could speak to anyone from history, in order to clear up the dispute.

She said: “I’d probably talk about I Will Always Love You and say ‘Hey, I bet you were as disappointed as I was about all that and I still dream about you singing that song’. 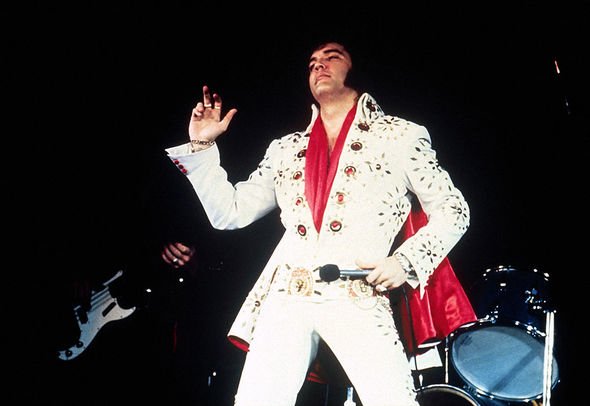 “Matter of fact, I even wrote a song called I Dreamed About Elvis Last Night and I had an Elvis soundalike sing it with me and we actually sing ‘I will always love you’ in it.

“And one day, I’m going to put that track out. So I think that I’d talk to Elvis, and just clear that up with him.”

• The Big Issue vendors will be back out selling from Wednesday December 2 in England, and vendors are still selling in Wales and across most of Scotland. Subscriptions are available here.