Home » Celebrities » Donald Trump: During the raid, the FBI confiscated my three passports 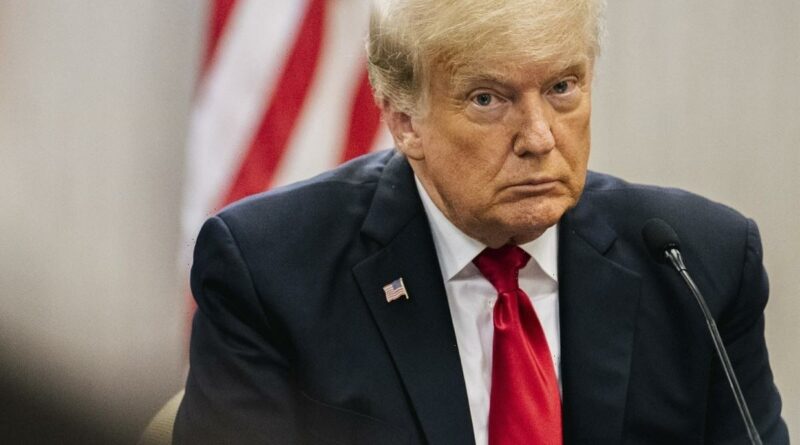 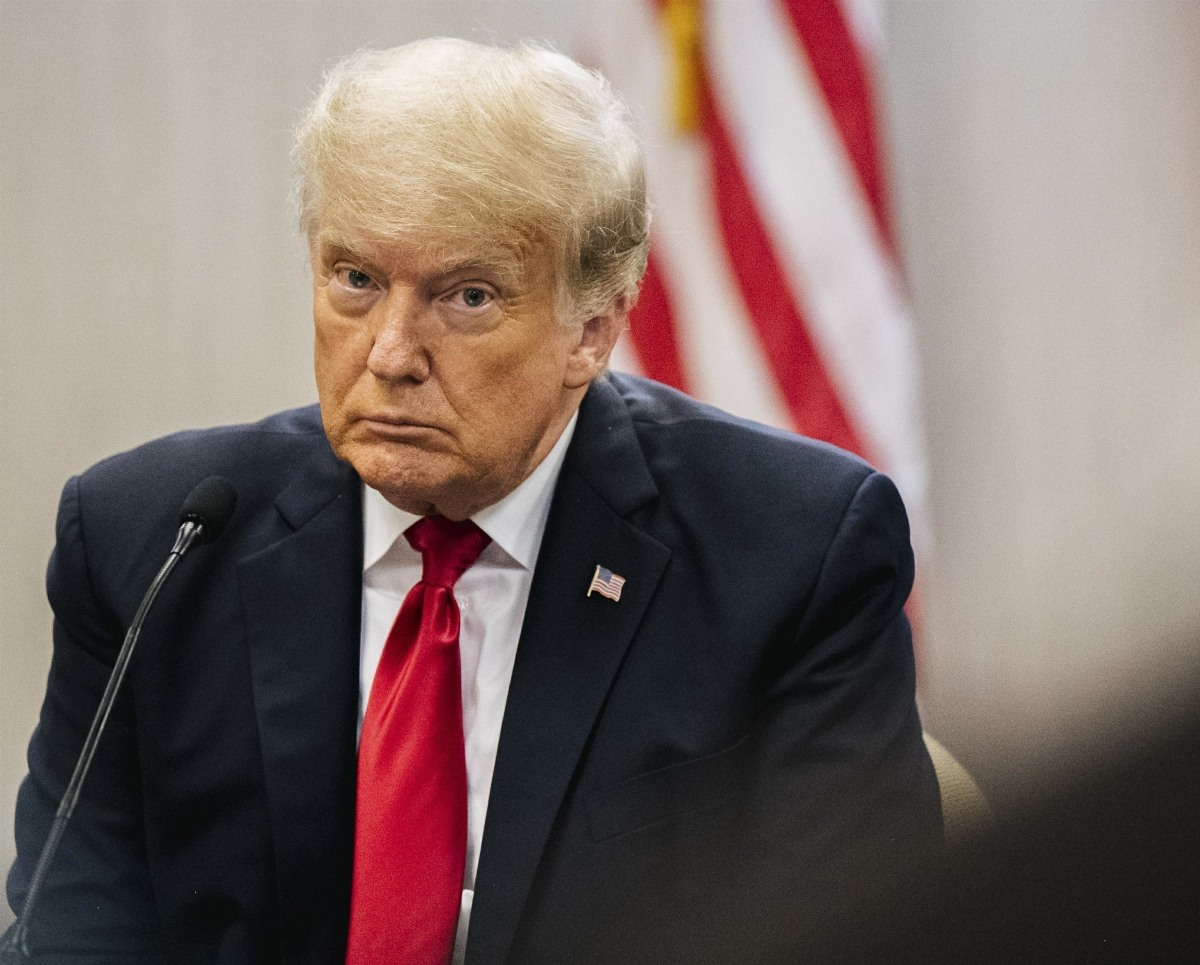 This is one of the funniest stories from the FBI raid/search on Donald Trump’s Florida compound last week. So, the FBI had a valid search warrant and they executed the warrant lawfully, and they removed boxes and boxes of material, included Trump’s cache of top-secret and classified documents. On Monday, Trump’s itchy baby fingers decided to post something hilarious to Truth Social, his Nazi social media:

Former president Donald Trump accused the FBI of taking his three passports when it executed a search warrant at his Mar-a-Lago home in Palm Beach, Florida last week. Mr Trump made the accusation on Truth Social, his social networking plaform, on Monday afternoon.

“Wow! In the raid by the FBI of Mar-a-Lago, they stole my three passports (one expired), along with everything else,” he said. “This is an assault on a political opponent at a level never seen before in our Country. Third World!”

The former president’s claim comes a week after the FBI executed a search warrant on Mr Trump’s home in Palm Beach. The search warrant found that Mr Trump is being investigated under the Espionage Act.

It also comes as Mr Trump warned that “terrible things are going to happen”.

“The country is in a very dangerous position. There is tremendous anger, like I’ve never seen before, over all of the scams, and this new one, years of scams and witch hunts, and now this,” Mr Trump said on Fox News digital. The former president said he would “will do whatever” he could to “help the country.” But he also added that the American people are “not going to stand for another scam.”

There were lots of jokes about the passports and what countries they were from and whether Bigly carries an emergency Russian passport. Not to be a wet blanket, but he probably has the regular blue-jacket American passport plus whatever American diplomatic passport he was issued as president or maybe as ex-president. Plus the expired one. The better question is: why did the FBI confiscate his passports? Were they looking at the information of where Trump traveled pre- and post-presidency? Or do they consider Trump a flight risk??

In the same Fox News interview referenced by the Independent, Trump also said: “Whatever we can do to help — because the temperature has to be brought down in the country. If it isn’t, terrible things are going to happen.” Yeah… that sounds like a threat, especially given that in the same breath, he was talking about witch hunts and scams. He’s actively inciting terrorism and violence against FBI agents, just as he actively incited violence against Congressmen and Capitol Police on January 6th. 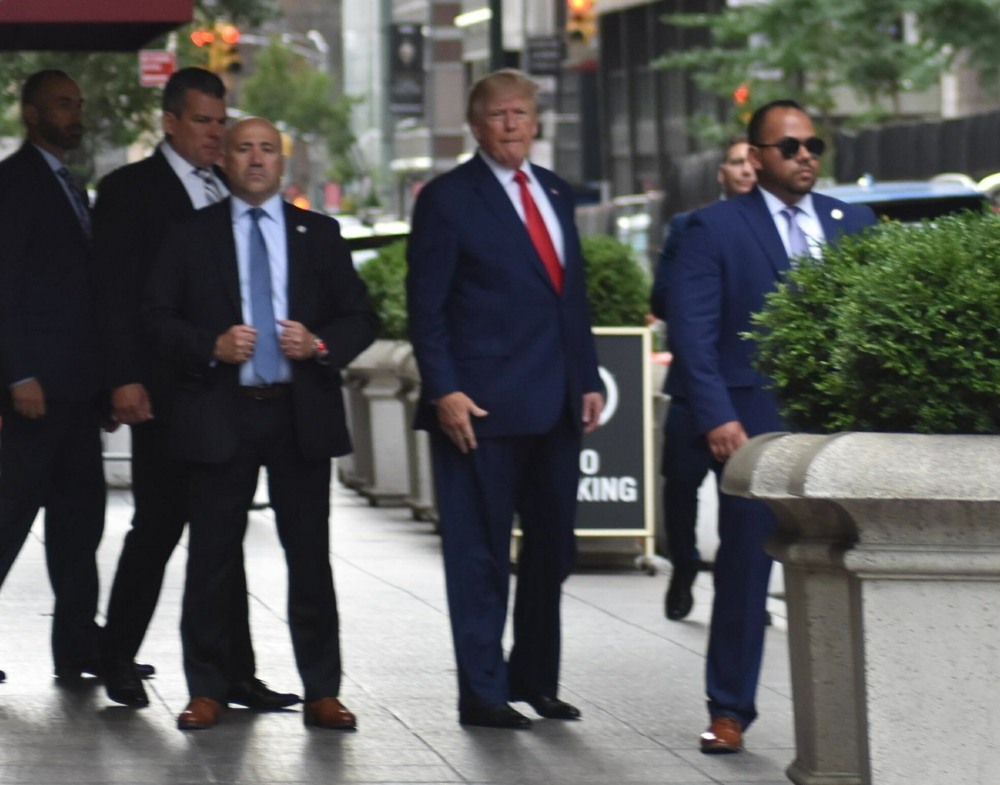