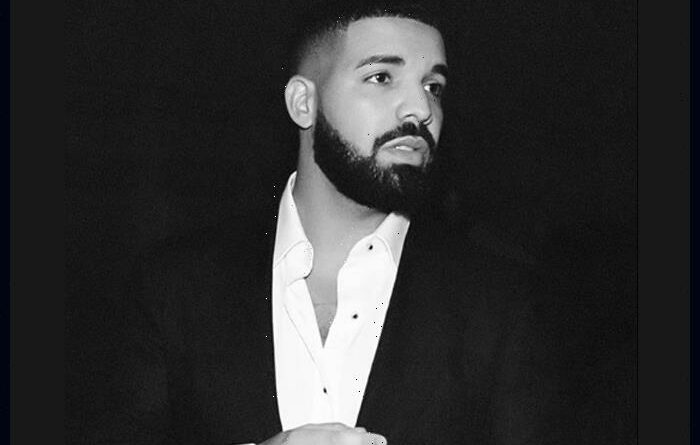 Drake is postponing his scheduled show at the Apollo Theater in Harlem, New York City, this Friday to attend the funeral of his friend Takeoff.

“The Apollo show has been moved to allow us to pay respect to our dear friend this weekend,” the superstar wrote on Instagram.
He said he added a second date for fans in December.

He also posted an updated poster announcing the new dates of December 6 and 7.

Takeoff was shot dead in the early hours of November 1 in Houston.

The 28 year old Migos rapper, whose real name was Kirsnik Khari Ball, was playing dice with band member Quavo at a bowling alley in Houston at around 2:30 am when he was shot at.

Takeoff was pronounced dead at the scene, while Quavo was unharmed.

The Georgia native, his uncle Quavo, and cousin Offset made up the hip hop group Migos, which was known for creating hits such as “Versace” and “Motorsport.”

A public memorial for Takeoff is set to take place at Atlanta’s State Farm Arena on Friday.