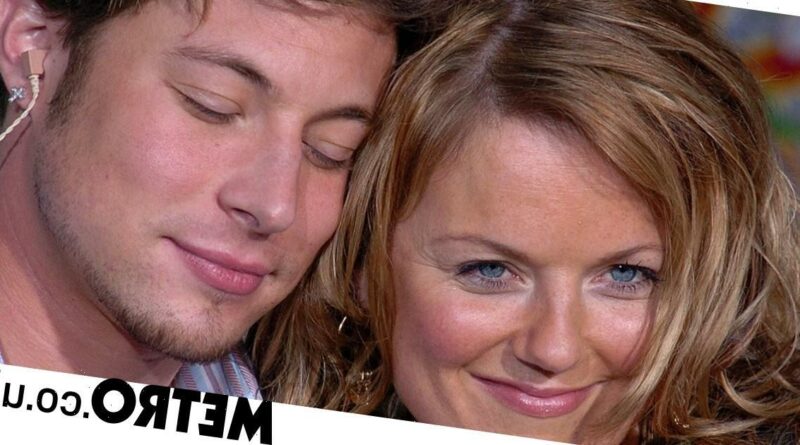 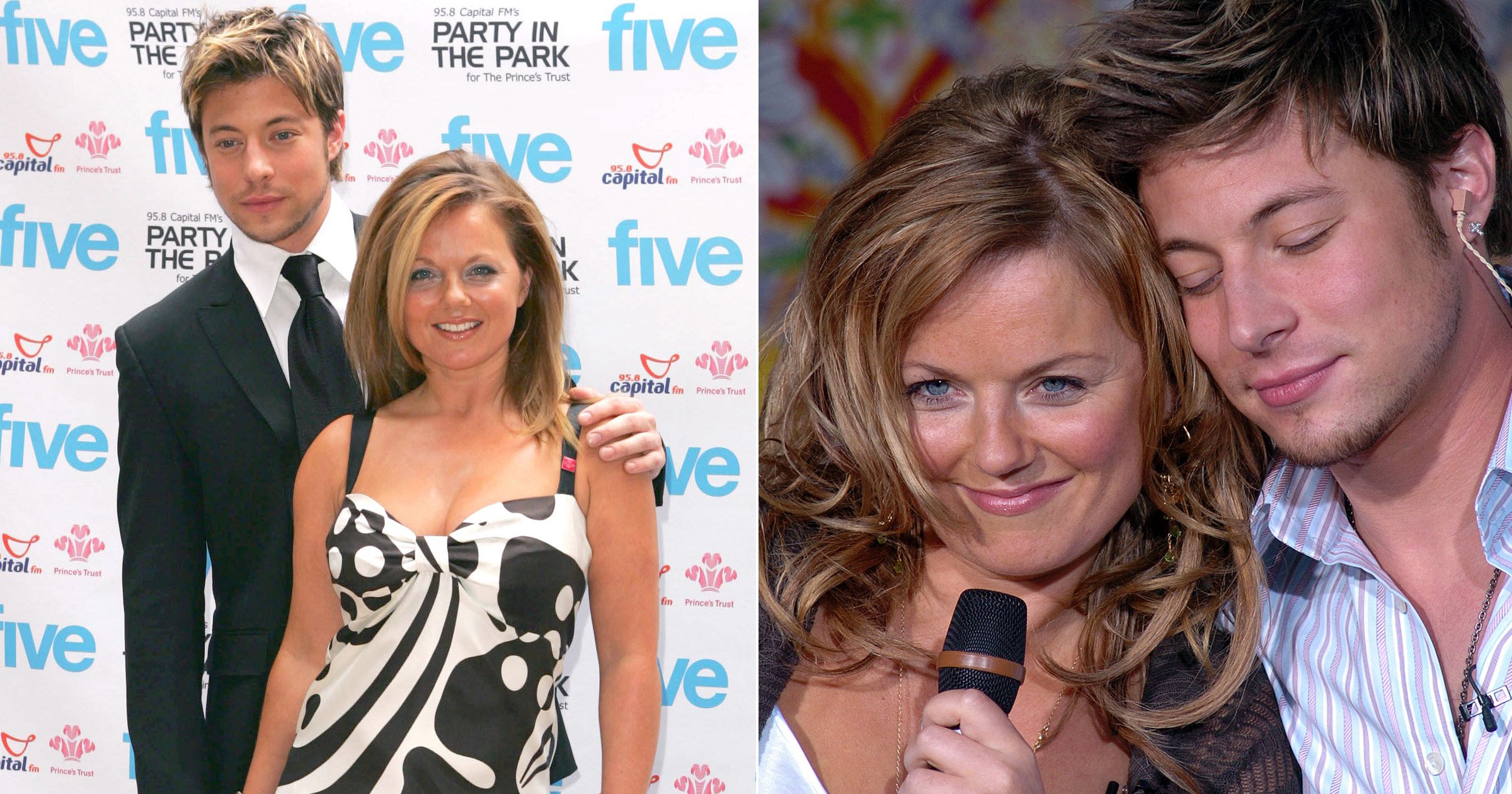 Blue singer Duncan James has revealed that he was so scared of coming out as gay in the past that he used to pretend to date his Spice Girls pal Geri Halliwell, as well as other showbiz friends including Martine McCutcheon and Tara Palmer-Tomkinson.

The 44-year-old popstar admitted it took him ‘a long time to feel completely comfortable’ in himself, hiding his sexuality in the early days of Blue, from 2000 to 2005.

Having initially come out as bisexual in a 2009 interview, after supposedly dating Palmer-Tomkinson from 2008 to 2009, Duncan privately came out to his bandmate Simon Webbe as gay in 2012, before he told his mum.

In a new interview, he recalled: ‘I remember when I was in Blue the first time around, there were all these rumours I was dating my friends Geri, Martine and Tara and I used to feel relieved.

‘I was playing Pride with Blue and feeling such a hypocrite because everyone was celebrating their sexuality and I was still in the closet.’

‘Now I’m performing Blue hits and songs from musical theatre in full drag. I love it,’ he told The Mirror.

The star compared drag to ‘a very camp Superman costume’ as he said he felt ‘so empowered’ in it, ahead of performing across the country at Pride events, alongside his Blue co-stars Simon, Antony Costa and Lee Ryan.

Duncan has been loved-up with his boyfriend, Rodrigo Reis, 28, for four years now.

He credits Rodrigo with helping him feel ‘really comfortable’ about his sexuality as he added: ‘He was the first partner I had who wasn’t ashamed to hold my hand.

‘Other boyfriends didn’t want to show any public ­displays of affection in case they were pictured.’

He also praised friend Denise Van Outen as ‘the ultimate gay icon and ally’ and ‘the kind of girl best mate every gay guy needs’.

The pair have recently teamed up on Celebrity Gogglebox, with him replacing Denise’s former fiancé Eddie Boxshall on the sofa following their split, which Duncan admitted impressed his 17-year-old daughter more than his Blue fame.

This year marks 50 years of Pride, so it seems only fitting that Metro.co.uk goes above and beyond in our ongoing LGBTQ+ support, through a wealth of content that not only celebrates all things Pride, but also share stories, take time to reflect and raises awareness for the community this Pride Month.

And we’ve got some great names on board to help us, too. From a list of famous guest editors taking over the site for a week that includes Rob Rinder, Nicola Adams, Peter Tatchell, Kimberly Hart-Simpson, John Whaite, Anna Richardson and Dr Ranj, as well as the likes of Sir Ian McKellen and Drag Race stars The Vivienne, Lawrence Chaney and Tia Kofi offering their insights.

During Pride Month, which runs from 1 – 30 June, Metro.co.uk will also be supporting Kyiv Pride, a Ukrainian charity forced to work harder than ever to protect the rights of the LGBTQ+ community during times of conflict, and youth homelessness charity AKT. To find out more about their work, and what you can do to support them, click here.