Dancing their way down the aisle? Dancing With the Stars’ Jenna Johnson dished on her relationship with costar cutie Val Chmerkovskiy and hinted that the duo may have wedding bells on their minds.

“Absolutely. We have [talked about the next steps],” Johnson, 24, who just won the show’s 26th season with partner Adam Rippon, exclusively told Us Weekly on Wednesday, May 23. “I think our past few months have been a little crazy … So we kind of just discussed, ‘Let’s just get through these next few months and then we’ll kind of figure it out.’” 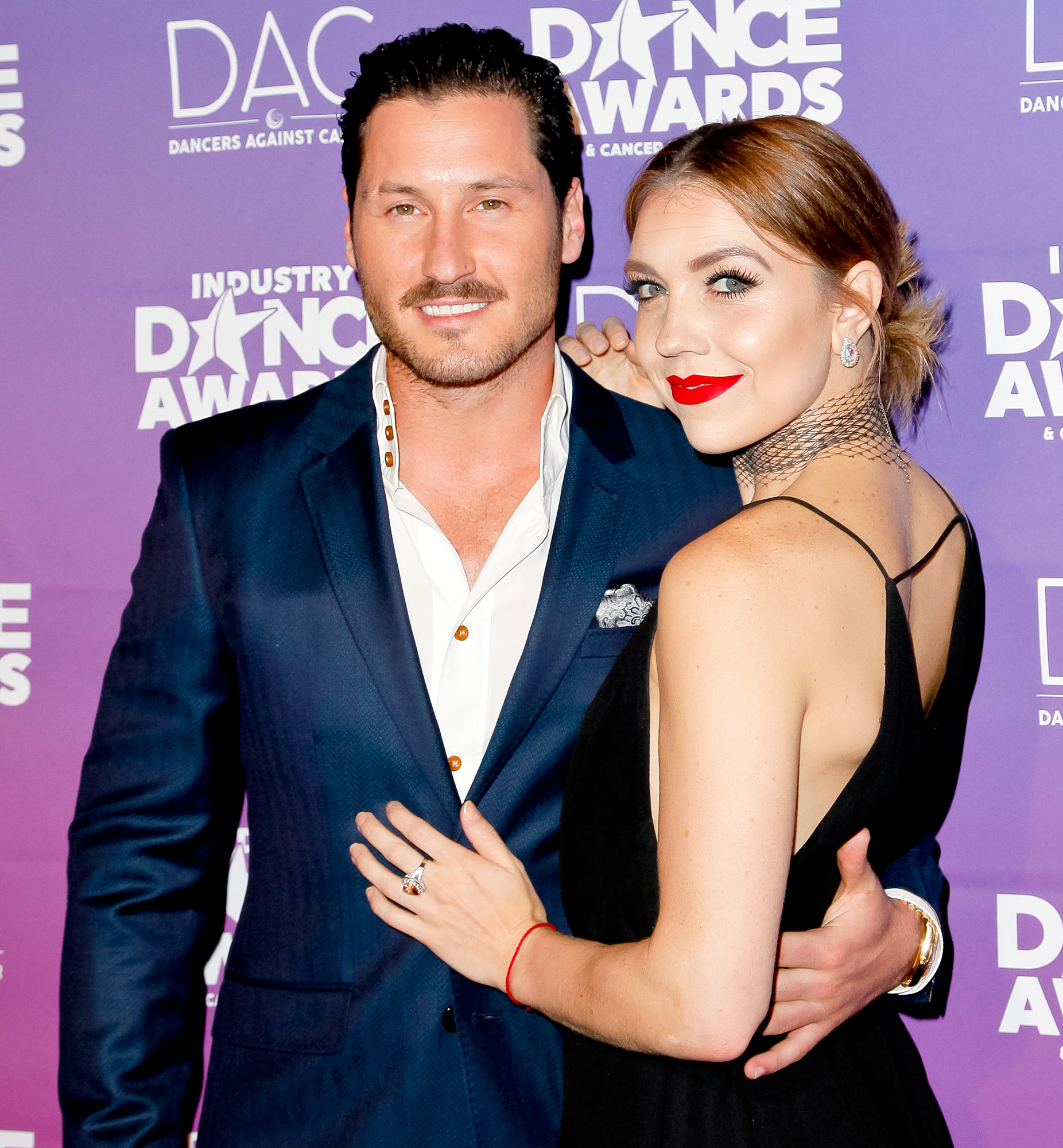 The former So You Think You Can Dance contestant also teased that the couple are getting baby fever after watching Val’s brother Maksim Chmerkovskiy and wife Peta Murgatroyd with their son, Shai.

“You know, [Val] never grew up with kids. And so all of a sudden, this baby plops into their lives and he’s like, ‘What do I do?’ But it’s been awesome,” she gushed of the new uncle. “It’s great to have training. He needs to learn how to change a diaper. That’s going to be a for-sure thing. But it’s so cute. He’s such a good uncle and he loves [Shai] so much.”

Johnson added that she and Val, 32, definitely want to have kids of their own “in the future.” 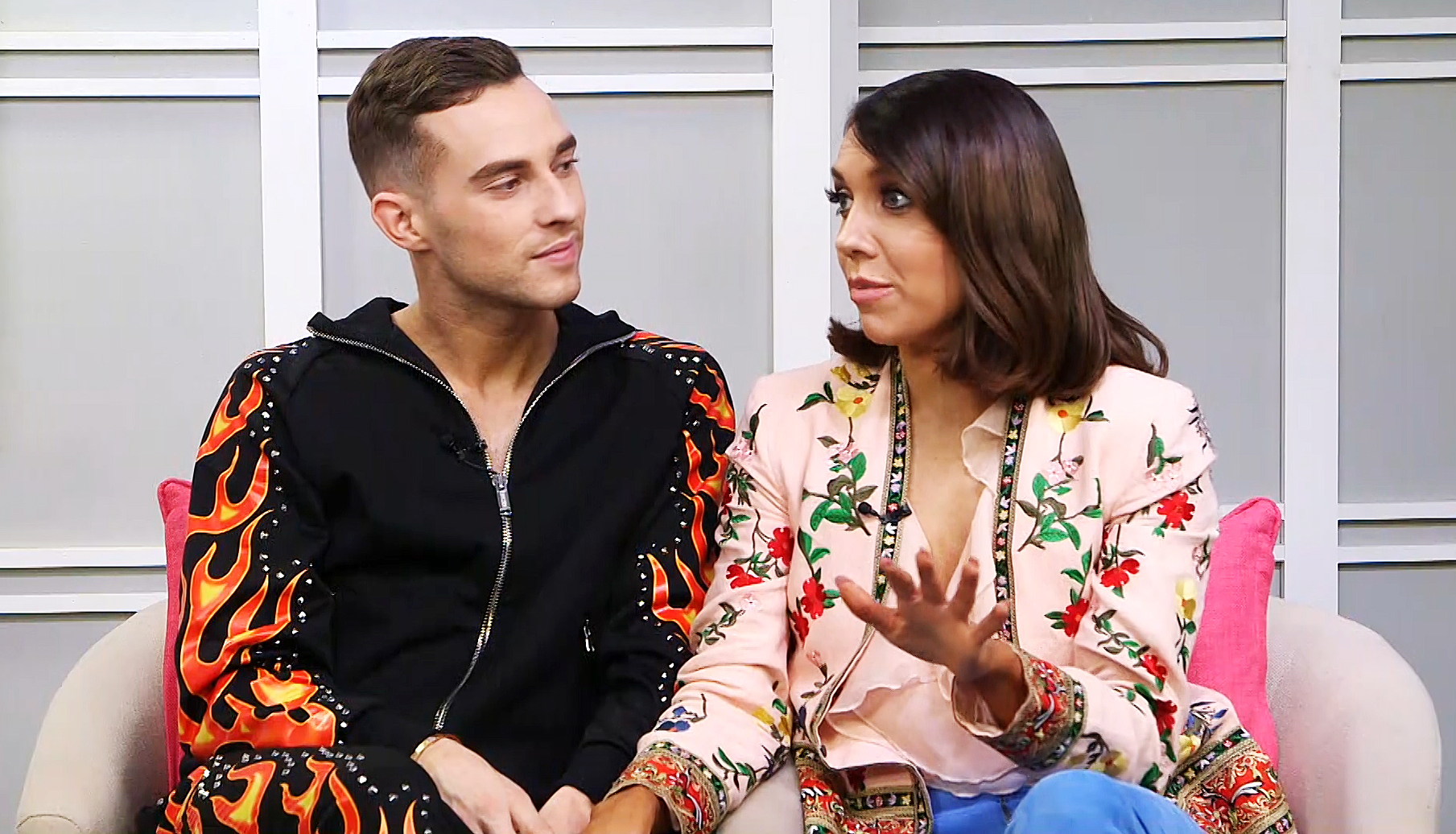 The couple may be close to tying the knot. Earlier this month, Val retweeting a sexy gif of Johnson dancing and wrote, “I should def put a ring on it.” One day earlier, Jonson told Entertainment Tonight that she too has marriage on the mind.

“Time’s a-ticking. We’ll see [if engagement is in the cards anytime soon],” she said. “We both have very big things happening right now, so we’ll let that ride over.”

Val and Johnson ended their on-again, off-again romance in 2016. However, the twosome reunited one year later and were seen cozying up together at Maksim and Murgatroyd’s July 2017 nuptials. One month later, Val told The Insider that he also wants to settle down soon.

“Yeah, is that what it’s called, the wedding bug? Or have I gained a different perspective on, you know, what love and happiness is? You know, I’m in a great place and I’m in love,” he gushed at the time. “I’m very grateful for that.”