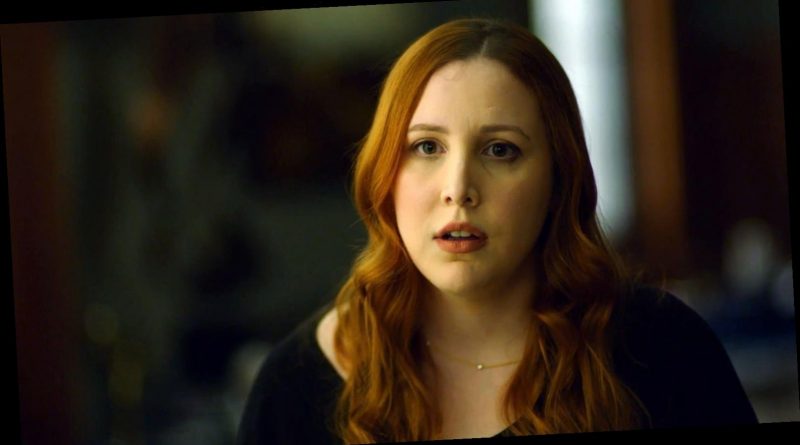 Dylan Farrow said she “hated” having to repeat her child abuse allegation against Woody Allen “over and over” as her claims about the filmmaker were investigated.

Speaking on the latest episode of HBO’s “Allen v. Farrow” documentary series, Dylan remembered feeling like she “was being treated like I was lying” during those evaluations, according to People.

Dylan accused Allen, her adoptive father, of sexually abusing her when she was 7, which led to investigations in 1992.

“The more I was asked the same question over and over the more I started to wonder, ‘What do they want from me?’ And feeling like the more I said the same thing that it was the wrong answer,” Dylan said on Sunday’s episode.

Allen, 85, has repeatedly denied the allegation and has not been charged.

On the documentary series, Dylan, 35, described what the meetings with social workers were like as her abuse claims were evaluated. She was reportedly interviewed nine times within three months.

“I would meet with some adults who would show me an anatomically correct doll and ask me where Daddy had touched me,” Dylan said, according to People.

Sunday’s episode was the third in the four-part series. A previous episode saw Mia Farrow, who was in a relationship with Allen for more than a decade, say that bringing the director into her family is “the great regret of my life.”

Allen and Previn ripped the documentary series made by Amy Ziering and Kirby Dick as a “hacket job” in a statement to The Hollywood Reporter last month.

“These documentarians had no interest in the truth. Instead, they spent years surreptitiously collaborating with the Farrows and their enablers to put together a hatchet job riddled with falsehoods,” their statement says.