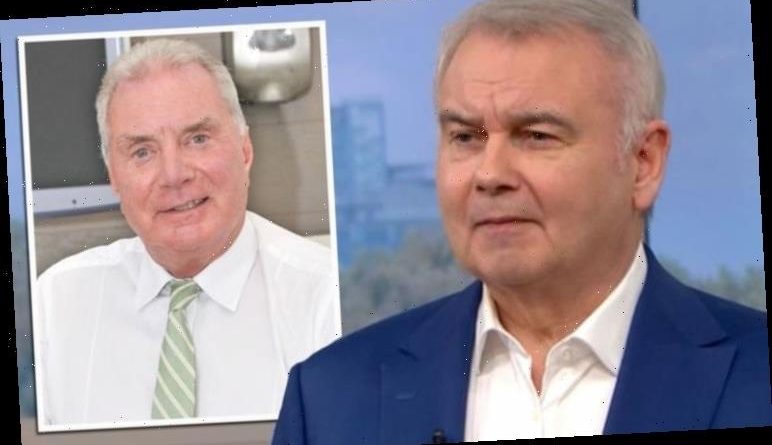 Eamonn Holmes thanks followers for messages of support

Eamonn Holmes has taken to social media today to pay tribute to Jim Dornan, who has died after contracting COVID-19. The renowned obstetrician and gynaecologist, who was also the father of actor Jamie Dornan, died at the age of 73.

“My condolences to Jim’s whole family who I also know.

“What a man Professionally and Socially.

“He will be so missed. May he Rest in Peace,” he added in view of his one million followers. 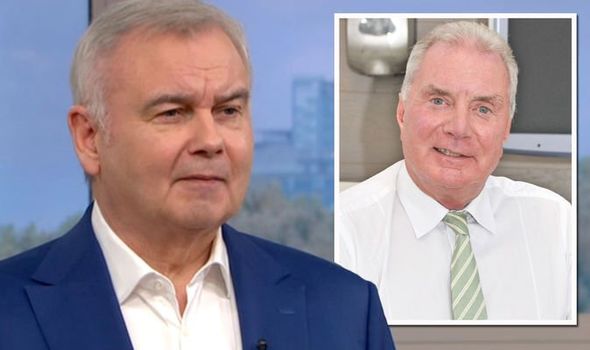 Many took the comments section of his post to share their memories of Jim and their condolences.

“Jim did soo much for my mum when no1 else cud/wud help. She and I owe him so much gratitude for helping her quality of life improve.

“That was the sort of man he was. He loved United too,” Eamonn replied. 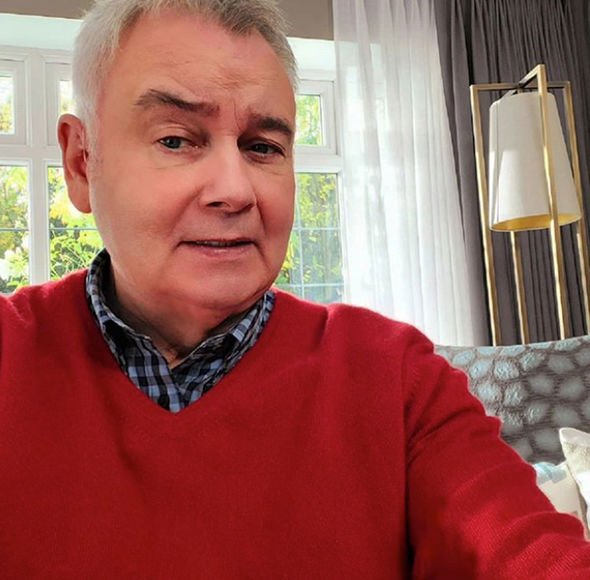 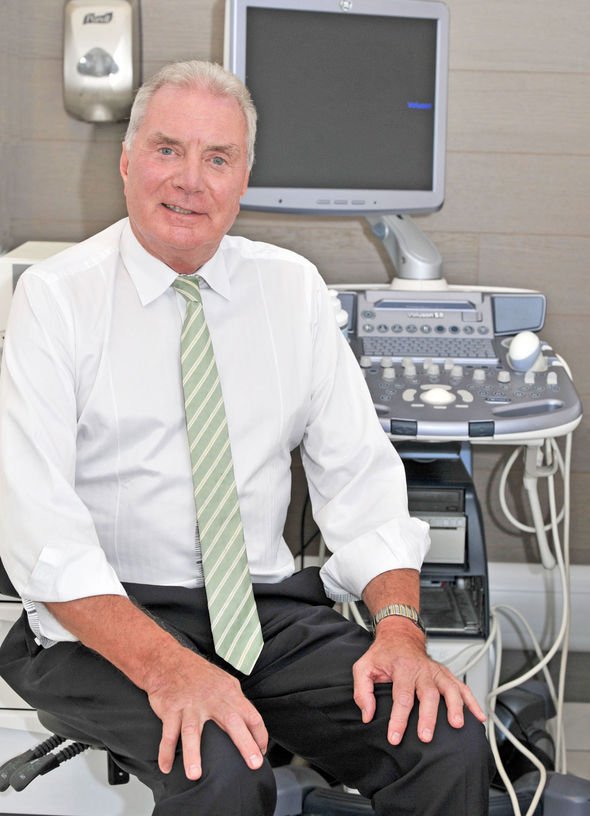 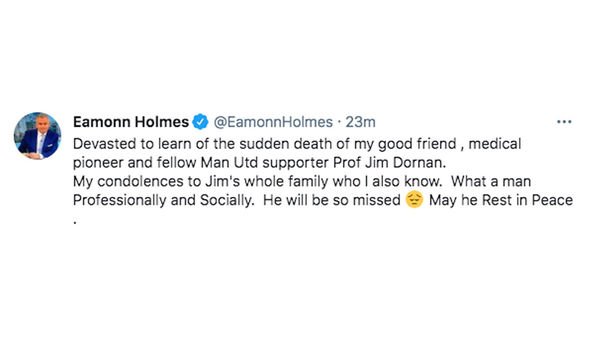 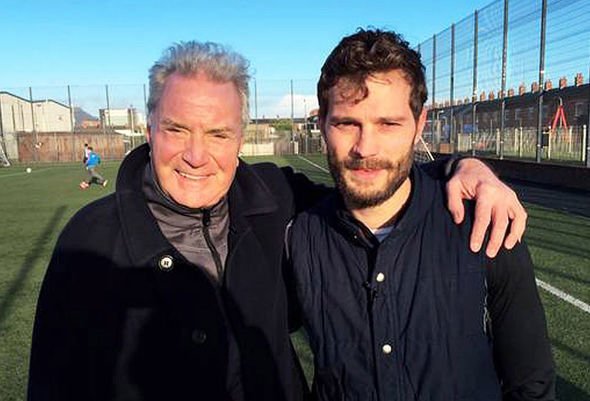 “Sorry to hear that Eamonn. Sad news,” another user added.

“Oh Eamonn, sending lots of love to you and those that knew him,” a third remarked.

“Met Jim in 96, the work he done with my mum and younger brother was life saving. Great character, great wit. Rest in peace Jim,”(sic) a fourth person commented.

He was married to Samina Dornan, following the death of his first wife Lorna in 1998.

“Hard to accept that someone with so much life, wit, and full of advice and laughter has left this world,” wrote BBC NI Health Correspondent Marie-Louise Connolly online today.

“A true friend. Thoughts are with his family and medical friends around the world. RIP Jim,” her tweet continued.

The father-of-three was a consultant obstetrician and gynaecologist with the Belfast Trust from 1986 to 2012.

He was also chair of Health and Life Sciences at Ulster University.

More recently, Jim tried his hand at acting like his famous son.

He appeared in the third series of Marcella, starring Anna Friel, which was filmed in Belfast.

The professor also played a policeman in The Fall starring Jamie and Gillian Anderson.