Eamonn Holmes, 59, was joined on the This Morning sofa by his wife Ruth Langsford, 59, for a segment on the Duchess of Sussex, 37, where she was labelled “uppity”. During the show’s debate titled “Is Meghan being fairly criticised?”, the journalist posed the question to Canadian reporter Lainey Lui, after Meghan Markle had previously refused to share the details of her son Archie’s birth. A viewer took took to Twitter and slammed the television presenter for “bashing” the royal. The person in question wrote: “Working from home so getting to see the inherent racism of the British media as personified by @EamonnHolmes & @RuthieeL who are currently unashamedly bashing Meghan Markle live on @thismorning.”

The ITV star took to the micro-blogging site and fumed, in view of his 993,000 followers: “What a stupid bigoted a**e you are . Ur typical of the sort who only want your questions asked. Our job us to ask questions. That’s what we did and we did it very well.

“Call me racist again and I will sue your bigoted stupid a**e off you.”(sic)

He said: “The very idea we have to defend ourselves. The public initially loved Megan… and Harry is sooo popular. Don’t shoot the messenger over such own goals.

“This all could so easily be turned around. They could do worse than consult a few Media people like ourselves India.”(sic)

Journalist India Willoughby had responded to the presenter’s initial tweet and appeared to agree with his sentiment. 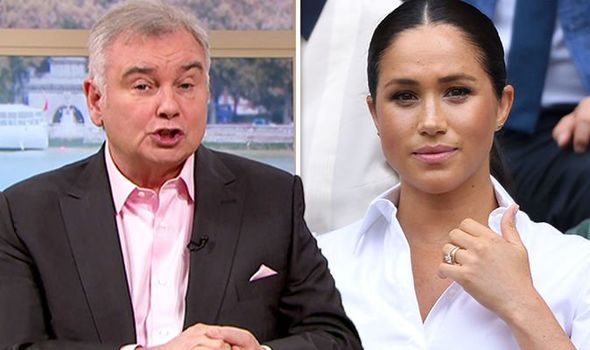 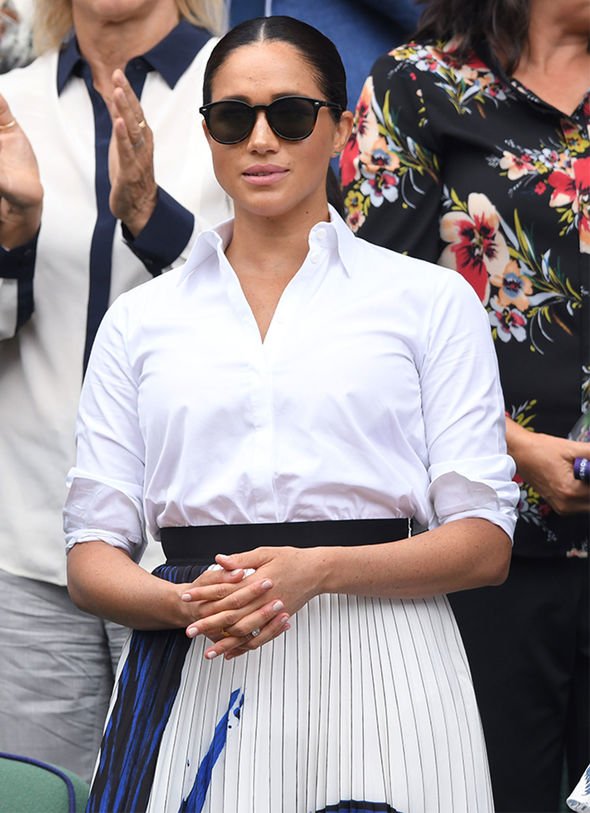 She wrote: “It’s ridiculous Eamonn. Had it all week. Any criticism of Meghan – racist.”

Eamonn’s comments come after he attempted to play devil’s advocate while speaking to Lainey – who has met Meghan and was on the show to defend her.

“I don’t know why she’s taking the lion share, whether or not it’s valid criticism, and why it’s landing on her,” Lainey said via video chat.

“You do know why it’s landing on her,” Eamonn replied. “If you have an uppity attitude you’re only through the door two minutes and suddenly you’re sitting at Wimbledon and you’re royal protection are saying ‘no photographs, no photographs!’

“You do know as a reporter you would be the first if that was somebody in Canada you would be writing ‘they’re right up their own backside’.”

His co-presenter and wife Ruth also chimed into the debate and said Meghan was dipping into the “public purse”. 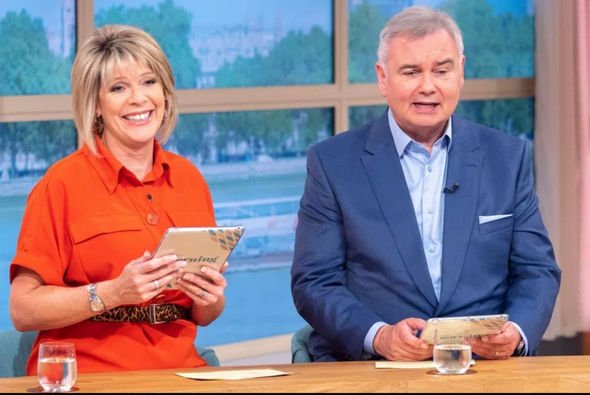 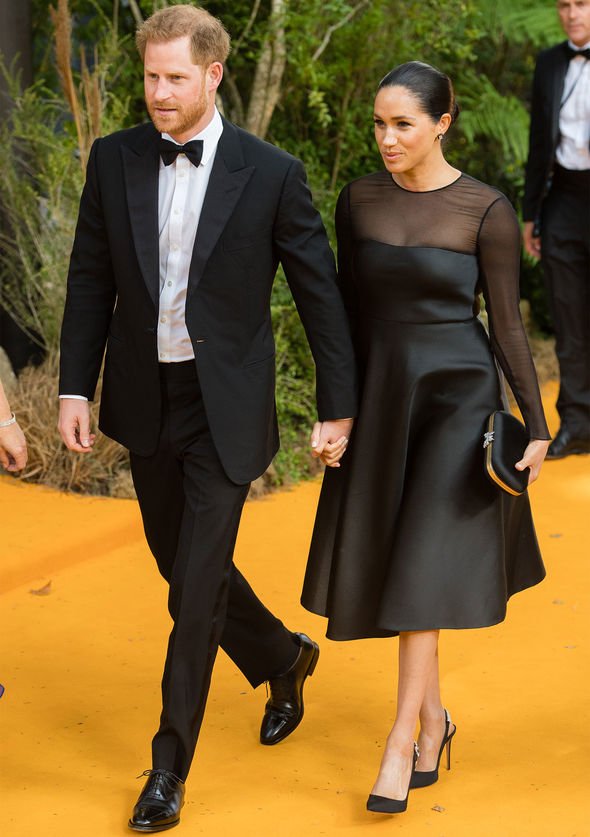 She said: “Eamonn mentioned the public purse, they are living in Frogmore Cottage and the estimated bill is coming to £3 million.

“Can you understand why a lot of the British public are saying, ‘Hang on, we are paying for the refurbishment of your home, why can’t you share with us the name of your dogs, or take a selfie, when we are basically paying for your lifestyle?”

Lainey replied: “It’s completely valid to have criticism on how the British royals spend money. I do think there is a line. What benefit is it to us to know the names of the dogs?”

However, Lainey was not the only person on air to offer support to Meghan.

Royal historian, Professor Kate Williams branded the Duchess of Sussex a “fresh breath of air” and conceded she’s had unfair criticism heaped on her since marrying Prince Harry.