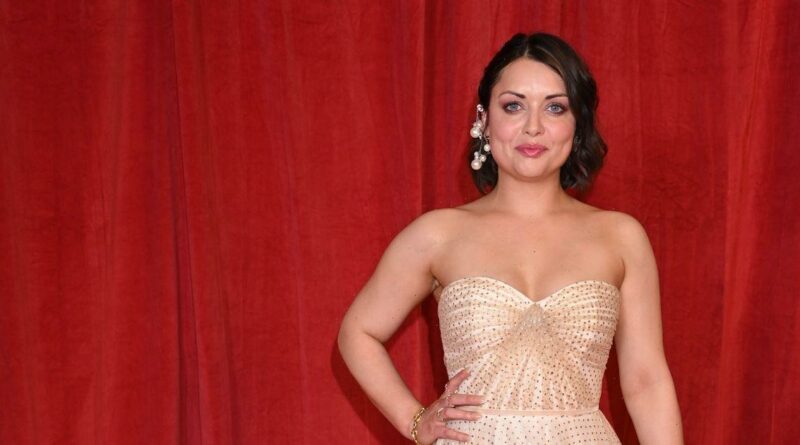 Despite romance rumours heating up between the pair, Max Bowden and Shona McGarty appeared to be careful in not walking the Soap Awards 2022 red carpet together on Saturday 11 June evening.

Speculation about the pair's potential relationship have been swirling after it was said they have "grown close" following Max's split from his pregnant ex-girlfriend.

Max, 27, has been seen leaving 30 year old Shona's house since the news broke, while sources had said they're "inseparable". They have refused to confirm whether they're in a relationship or not.

And now, the soap stars have been seen walking the red carpet separately as Shona looked gorgeous in a nude-effect sequinned strapless gown that featured a tight bodice with a flowing skirt.

Shona, who plays the role of Whitney Dean in the popular soap opera, styled her brunette mane down into loose waves to frame her face.

Wearing a feature-pearl set of earrings, the star donned a full face of make up with a brown smokey eyeshadow and eyeliner alongside a red lip.

Meanwhile, Max looked dapper in a navy blazer with a white shirt and brown tie, which he paired with cream chinos and brown leather shoes.

Max, who plays Ben Mitchell on the show, arrived on the red carpet with his pals Jamie Borthwick and Tony Clay – who all looked very happy as they posed together.

OK! has approached both Max and Shona's representatives for further comment.

Speaking about Max and Shona's alleged romance, a source previously told The Sun: “They spend as much time together as they can.

“Most nights or mornings Max is seen entering or leaving Shona’s home. He wears the same clothes most days.

“They have tried to keep their relationship a secret and they drive into the EastEnders set separately. But anybody who sees them together can see how they feel about each other.”

Earlier this year, it was reported Max's former partner Roisin Buckle is pregnant with their first child, despite the pair having gone their separate ways earlier this year.

Soap stars in the news

In a report from The Sun, it was said that the pair remain on good terms and will work together to raise the baby.

A source said that it just "simply did not work out" but that they are "determined to co-parent the tot and are supporting each other."

The source added: "Those who know Max and Roisin could not be more excited".

For all your updates on EastEnders and the cast, sign up to our daily OK! newsletter. 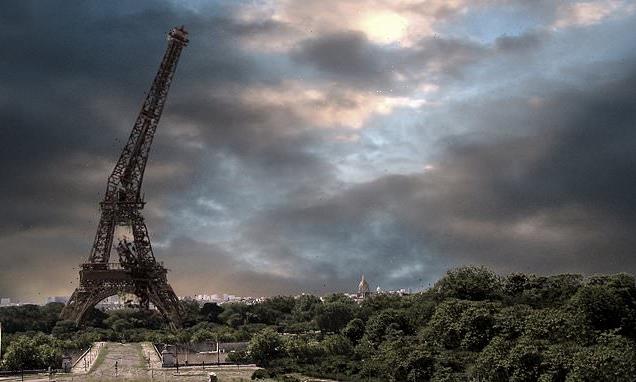