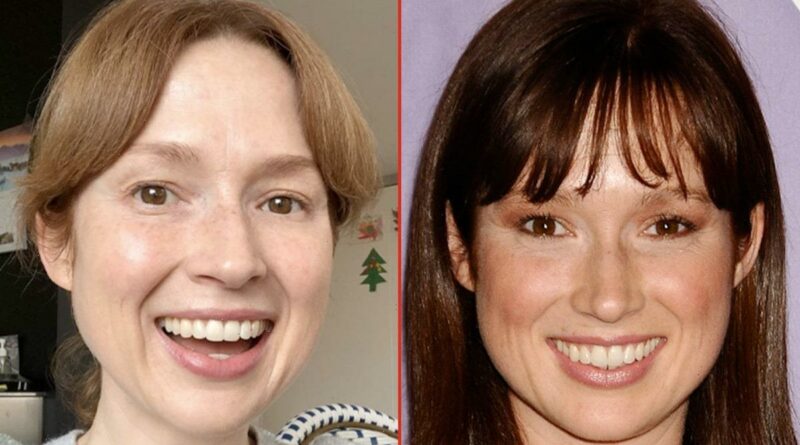 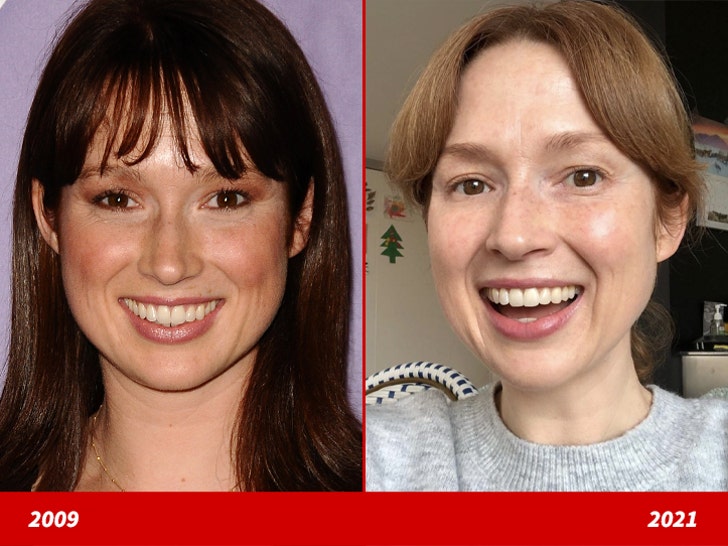 Ellie Kemper‘s good looks are truly something to celebrate!

Here is a 28-year-old version of the comedic actress looking bangin’ at a party in Los Angeles back in 2009 (left). This was the same year Kemper landed the role of Erin Hannon on NBC’s “The Office”.

And, 12 years later … she has a lot to celebrate — including her 41st birthday which is this weekend — she’s been sharing snaps of her life on Instagram and posted a pic earlier this year showing off her famous smile (right).

The talented star has since worked on a number of projects, including her show “Unbreakable Kimmy Schmidt”.

She gets the Dundie for ageless looks.