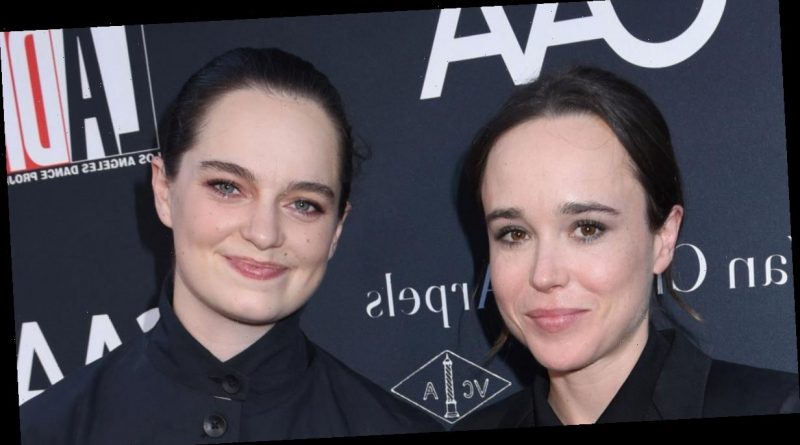 Earlier today, it was revealed that Elliot Page and Emma Portner are divorcing. Now, they have released a statement and actually revealed that they have been separated since the summer of 2020.

“After much thought and careful consideration, we have made the difficult decision to divorce following our separation last summer,” the 33-year-old Juno star and 26-year-old dancer said in a statement (via THR). “We have the utmost respect for each other and remain close friends.”

Elliot filed for divorce on Tuesday (January 26) in the Manhattan Supreme Court.

Elliot came out as transgender in December of 2020. At the time, Emma showed her support for Elliott with this supportive comment, despite the fact that they were already separated at the time.

The pair officially announced their marriage in January of 2018.