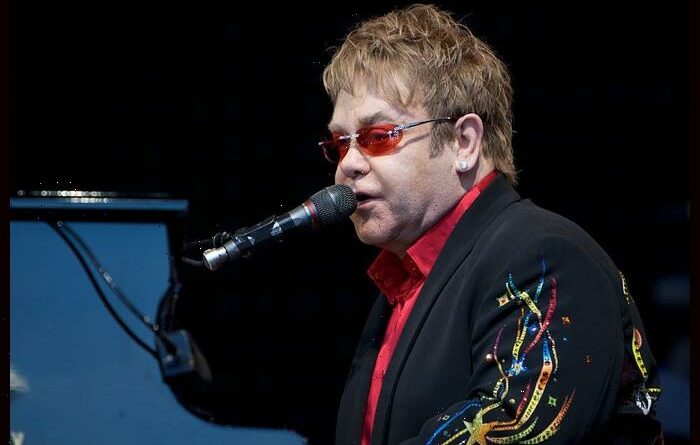 The British music legend made the decision apparently in the wake of Twitter declining to enforce its own policy against spreading Covid-19 misinformation.

“All my life I’ve tried to use music to bring people together. Yet it saddens me to see how misinformation is now being used to divide our world,” John tweeted.

“I’ve decided to no longer use Twitter, given their recent change in policy which will allow misinformation to flourish unchecked,” he added.

John is the latest celebrity to leave Twitter following Elon Musk‘s takeover of the company. He follows in the footsteps of Nine Inch Nails‘ Trent Reznor, Jack White and Joe Bonamassa.

The Tesla CEO, who recently bought Twitter, has laid off a large number of the company’s staff, including top executives, and implemented controversial new features.