Putting her name to an exciting new TV show, the former Inbetweeners star made sure to dress for the occasion at the series launch party.

Monday night saw Emily Atack attend the screening for the first episode of Adulting, which is set to air later this month.

Looking radiant in an orange leopard print dress, the 29-year-old was in keeping with the fashion crowd.

The cocktail gown, which was from Brit label Oliver Bonas, featured a sultry plunging neckline and a wraparound waistline.

She paired it with a classic pair of white sandals and a dangling silver pendant.

With nude lips, a subtle smokey eye, and her loose blonde hair pulled back in a bun, Emily was the definition of a knockout.

Her boyfriend Rob Jowers kept by her side throughout the night, having just returned from their romantic jaunt to Paris. 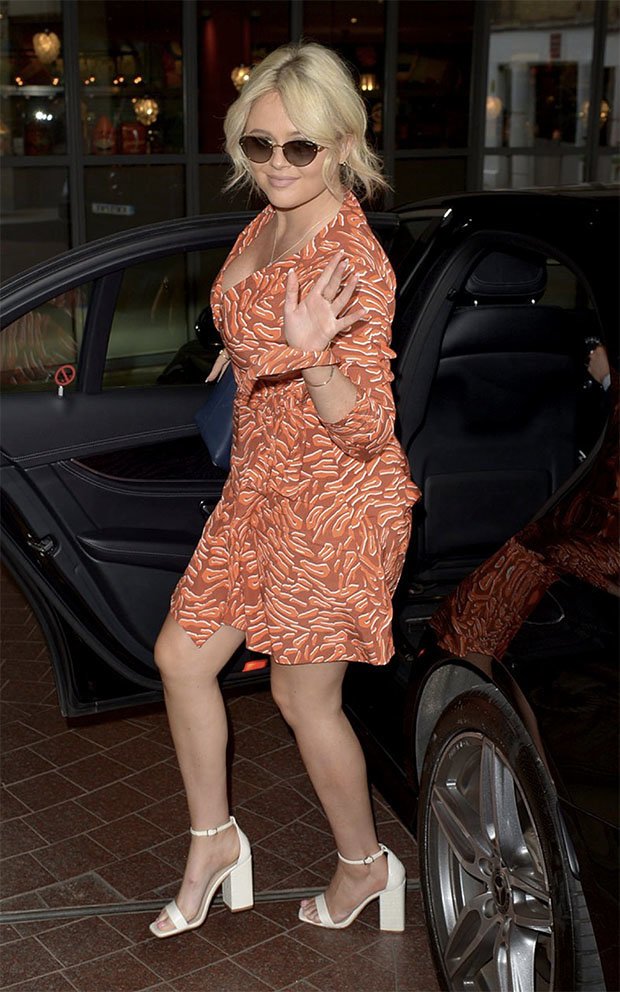 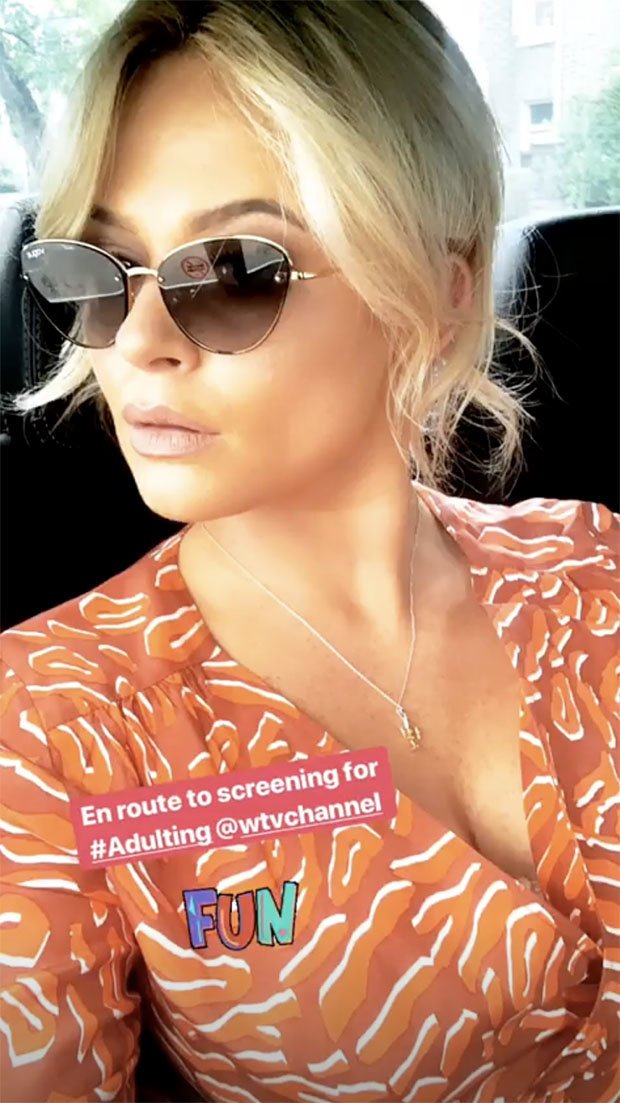 The film producer looked equally dapper in a grey double-breasted blazer and a white tee.

Taking to Instagram later that night, the one-time I’m A Celeb star shared a photo of the handsome couple posing at the event.

Her 1.4million followers took to the comment section to congratulate the launch of her new show, and to label the double act as a “power couple”. 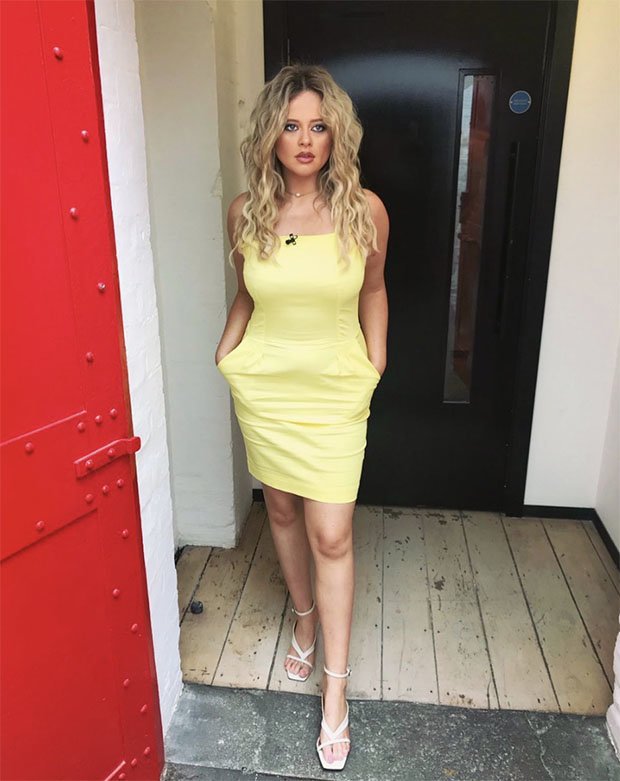 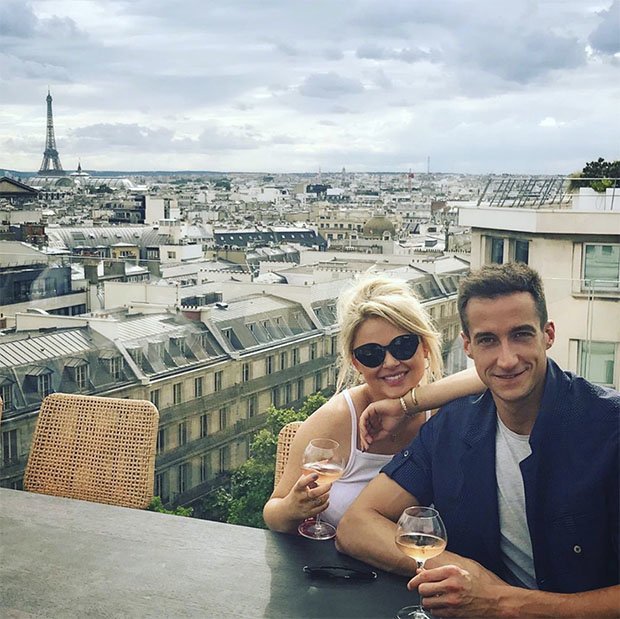 Adulting sees the TV personality take a fresh look at the challenges of “growing up”, focusing on specific topics like settling down and raising a family.

Filming the series made the starlet do a little soul-searching of her own, as her thirties loom closer than ever.

Catch episode one of Emily Atack: Adulting on Wednesday at 10 pm on W.