Emma Barton stars on Strictly Come Dancing this year as a competitor, alongside an all-star list of celebrities, presenters and one Viscountess. She is currently among the top favourites to win the competition this year, as a bookmakers’ favourite. As with every series, the prospect of a “strictly curse” hangs over the competition, but Emma Barton’s relationship status remains a mystery.

EastEnders’ on and off again Honey Barton actress Emma Barton has been tight-lipped about her relationships of late.

However, in the past, she has enjoyed relationships with some high-profile stars, presenters and actors among them.

Before she appeared on EastEnders she enjoyed relationships with lawyer Nigel Stoat, whom she married from 2002 to 2005, and policeman Harry Waddingham.

Emma notably struck up relationships with her co-stars on EastEnders and stage in the years following. 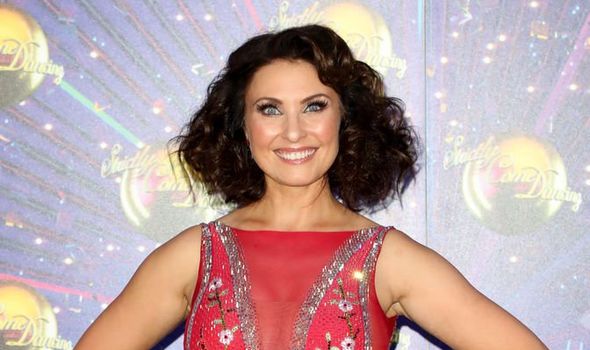 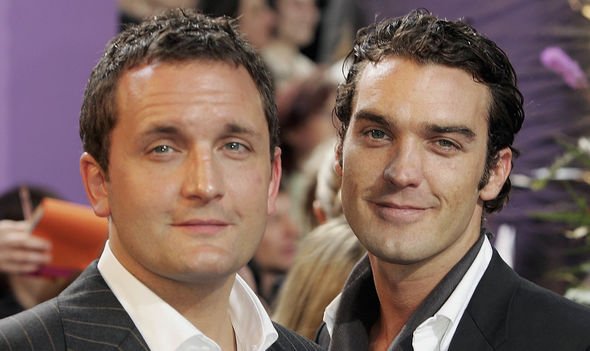 Her most high-profile relationship came with TV presenter Stephen Mulhern.

The presenter is famous for his slots on Catchphrase, Britain’s Got Talent, Ant & Dec’s Saturday Night Takeaway and Dating on Ice.

The couple were together for three years from 2008 to 2011 and met after starring in pantomimes together. 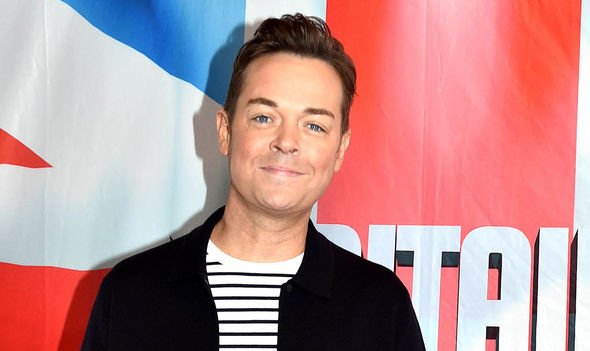 In the past, Emma also attracted the attention of younger co-star Jamie Borthwick, who admitted he “wanted to marry her.

“I fell in love with her long, shapely legs and I wanted to marry her.

“Perry [Mitchell] told me to chat her up, and I remember walking over to her and saying, ‘Alright darlin’…, wow, you smell nice.’

“It brought the house down and we still laugh about it now.” 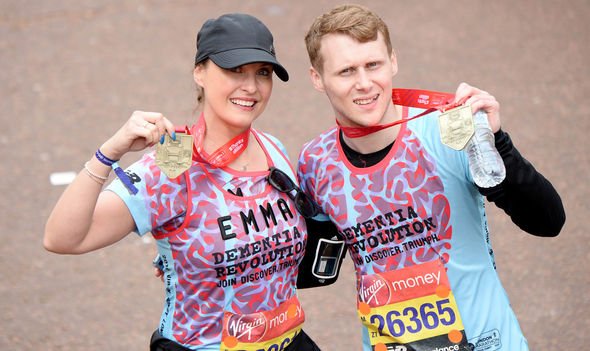 However, Emma rejected the possibility of a relationship with the 25-year-old, claiming he was like her “baby brother”.

“He’s like my baby brother, I am so protective over him it’s unreal.”

Jamie later confirmed he was unsuccessful, saying Emma was having “none of it”, and admitting he still tries to “chat her up”.

He continued: “I love working with Emma.

“I won’t say what it is, but we have something in common that’s very rare and very special that brings us together.

“I still try and chat her up and say that one day, we’ll get married, but she’s having none of it!”